Barca president Joan Laporta and his camp succeeded in enriching their squad depth this summer with the likes of Robert Lewandowski, Raphinha, Jules Kounde, and Andreas Christensen among others making a move to Spotify Camp Nou. 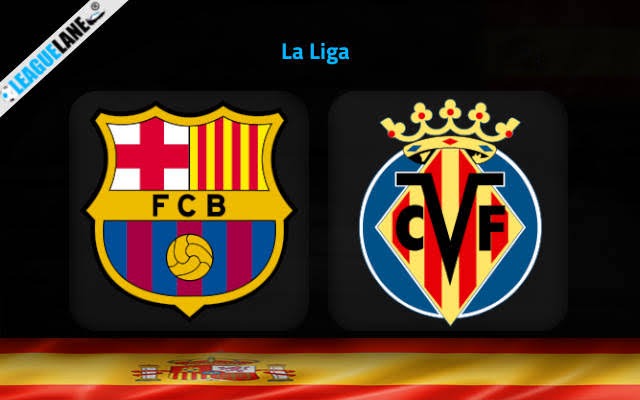 The Blaugranas will shift their attention to their next La Liga game where they will be at loggerheads with Villarreal after a disastrous performance in the El Clasico game against Real Madrid. 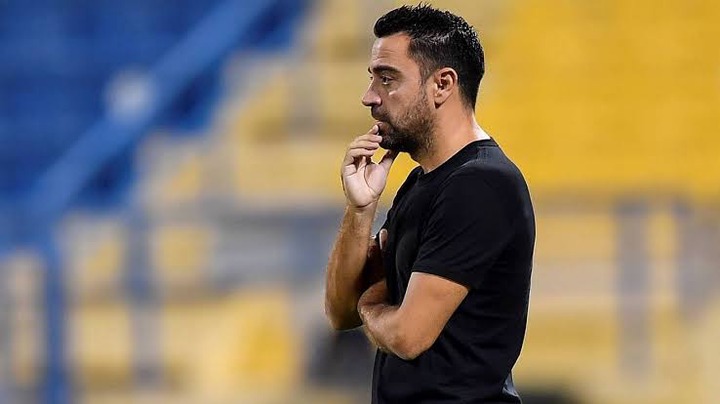 According to reports coming from journalist Edu Polo through Mundo Deportivo, Xavi Hernandez has been thinking about the Villarreal game ever since the Real Madrid defeat. The report notes that despite knowing that he will have to make major changes on Thursday, he hasn’t decided on the lineup yet. 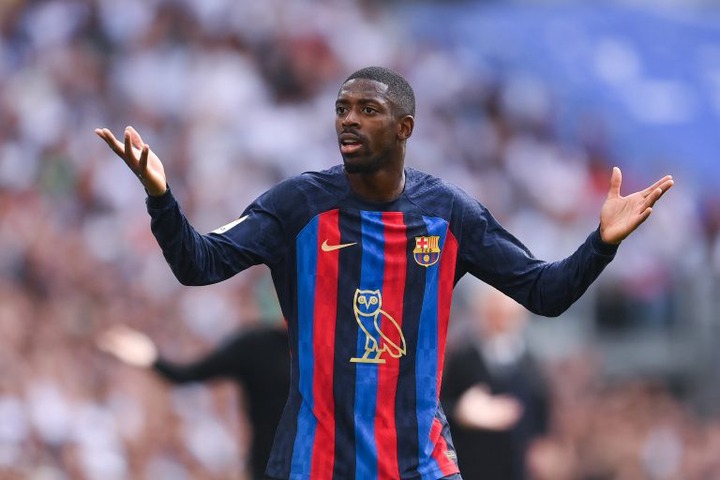 The report adds that it’s been made evident that against the Yellow Submarine, certain players need to be demoted to the bench. This could involve Ousmane Dembele and summer signing Raphinha. The two have occupied the starting role for a long, but have not been consistent.

The report also adds that it’s expected that Xavi could introduce Ferran Torres and Ansu Fati. Furthermore, the situation with club captain Sergio Busquets is worsening as the midfielder’s recent performances have not been encouraging. It is yet to be seen if these reports are true.