The FIFA World cup in Qatar has been glorious even when many thought having the biggest Football show in the middle east will amount to a big flop. However, after all the Group First games for each country has been played, there is always a good reason to talk about the golden boot race. We have 6 players who already recorded 2 goals each in the tournament. They got brace each in their opening contest and could be very prepared to take the world by storm. 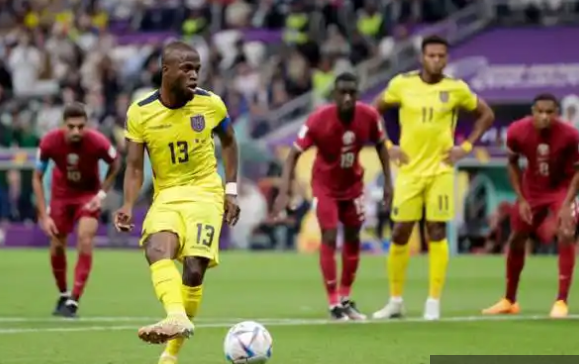 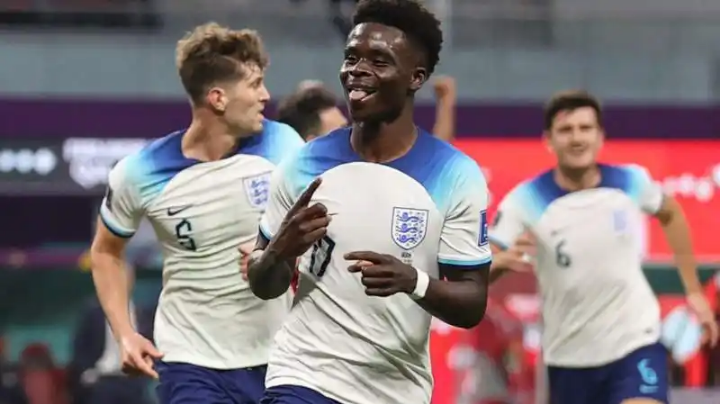 Bukayo Saka of England is also one of the Six Players getting set to steal the show in Qatar by competing for the Golden Boot award since coming with his premier league form. He scored his goals against Iran, in England’s 6-2 win over the Asian side, also as the youngest Player at the world cup to attain the feat. All eyes shall be on him as he progresses in his quest for the Golden Boot Race. 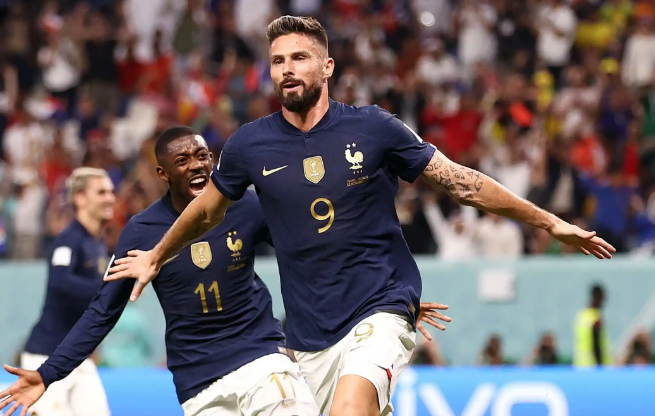 The latest scorer of 2 great goals is Richarlison of Brazil who didn’t even look like a Player with a starting shirt. It was the premier league Player who broke Brazil’s jinx against Serbia with his 2 goals that could as well be a blessing to motivate him to doing more. He can definitely get more goals in Qatar going by his form and teams Brazil will face. He has made himself a major contender of the Golden Boot without stress. 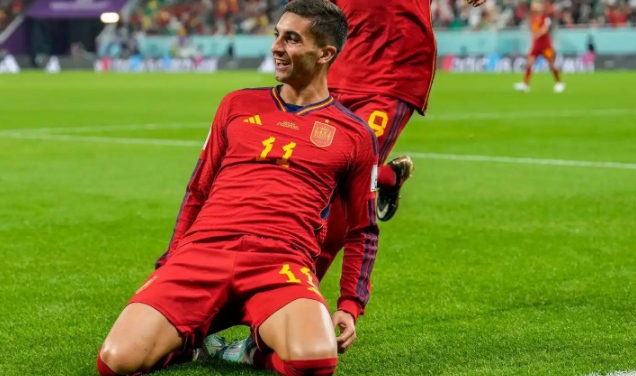 Spain’s Ferran Torres is surely in this race following his awesome brace in Spain’s goal riot against Costa Rica. He definitely possess the ability to get more goals as it appears that he can easily do more for Spain considering his current form and could make a name for himself too just like Taremi of Iran who shocked England with 2 goals can really contest for the boot as long as Iran hold on to their own Group games success. The Iranian has also registered his name in the Golden Boot Race without doubt and it’s never say never in football, his goals may just keep coming as he could be a major threat to all the big names vying for the prestigious Award. 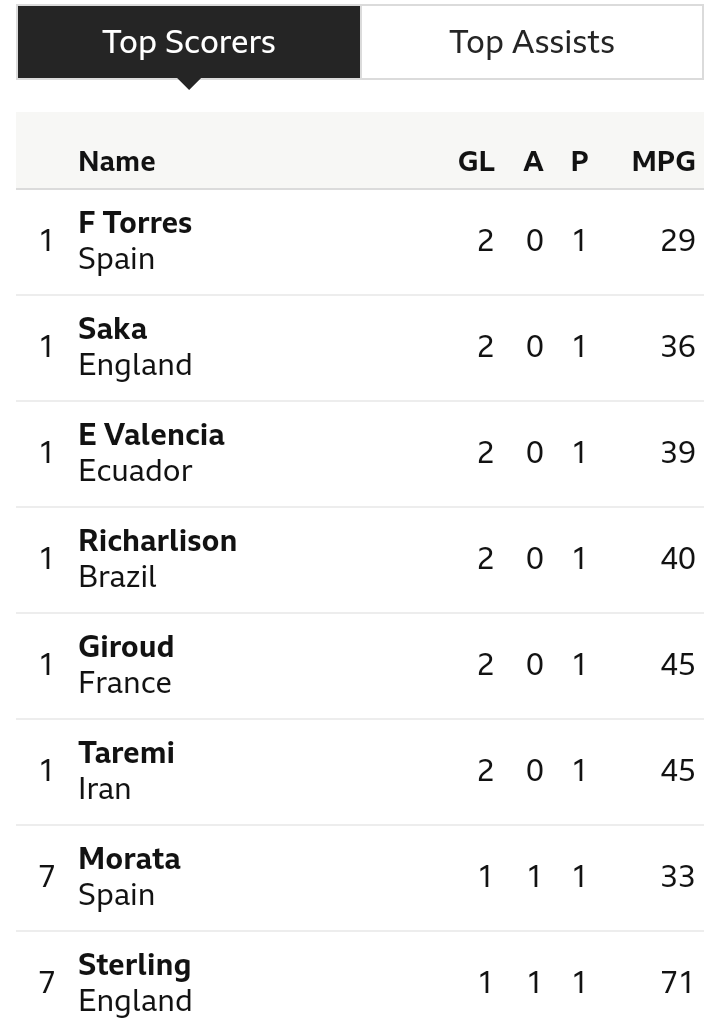 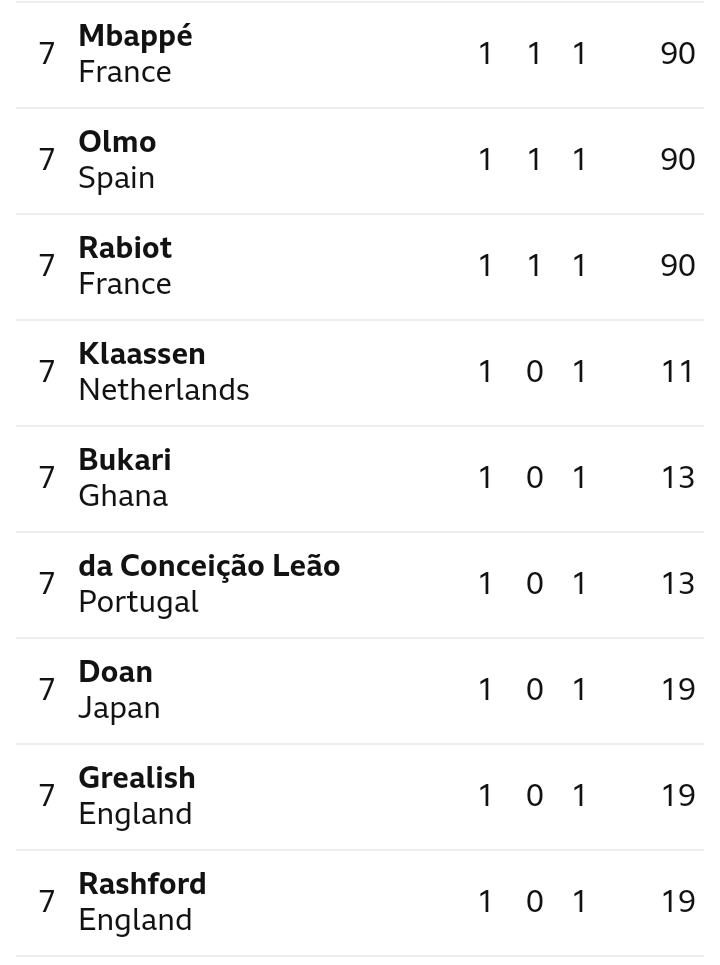 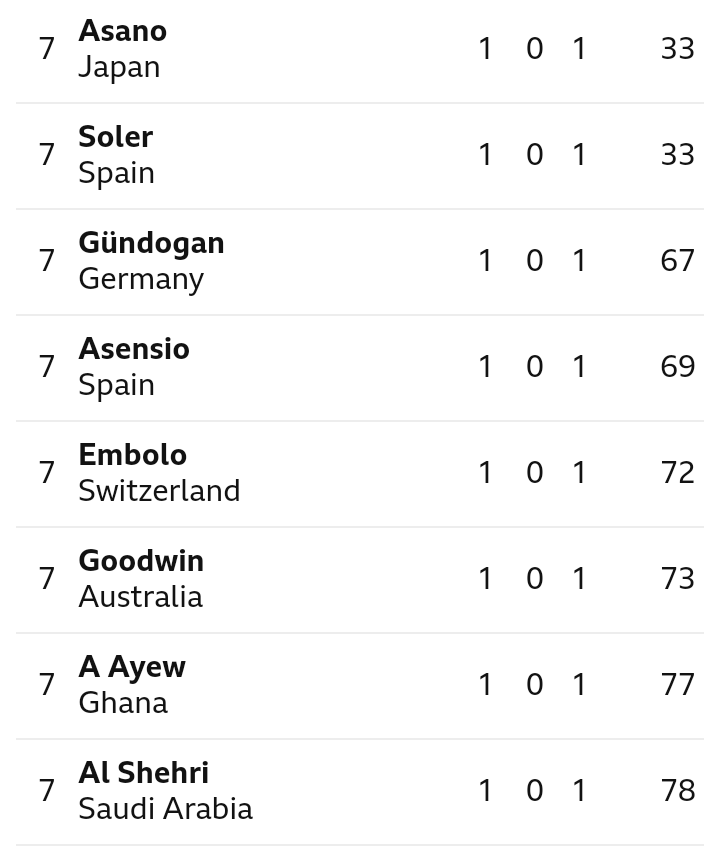 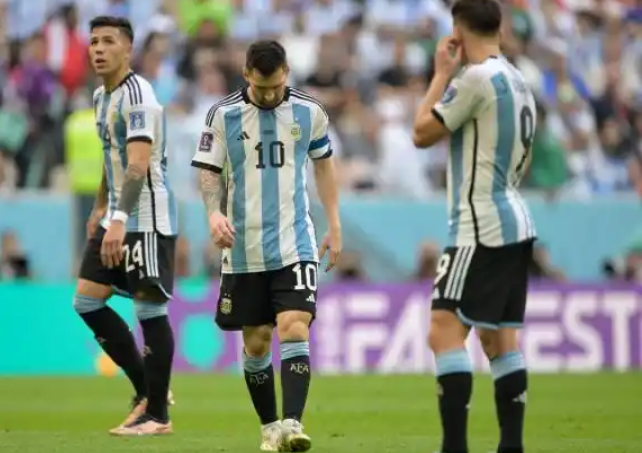 Players like Morata of Spain, Mbappe of France, Messi of Argentina and Ronaldo of Portugal are all with a goal each but are Super Stars who could turn the scoring chart upside down in couple of games, they are also in the race as goals from their efforts can make the Golden Boot Race more competitive more than we can imagine.

Do you think one of the first 2 goals scorers in the first games owns the award or you believe a big name is coming for it in the end ? Share your thoughts on the Golden Boot Race and follow for more information.