Why Chelsea squad might be partially suffering because of Tuchel’s past error.

It is true that most Chelsea fans might be blaming Graham Potter for Chelsea’s appalling performances but that’s partially true. Because this article will enlighten us on how Tuchel’s error might have partially orchestrated Chelsea’s problem.

Tuchel’s error of disbanding the team won the UEFA Champions League: Tuchel disbanded the team he built but failed to build a new team: Chelsea football club’s squad always possesses the ball possessions and always created more chances for goals even in the absence of Kante. But the current squad most especially Chelsea’s attackers of Sterling, Havertz, and Pierre-Emerick Aubameyangare finding it very difficult to combine very well. There are lots of miscalculations of passes amongst the trio (Havertz, Sterling, and Aubameyang), but this was hardly seen when Havertz, Ziyech, Christian Pulisic, Hudson-Odoi, Mason Mount, or Werner were in the attacking position.

Tuchel’s failed to replace players he sold out: Tuchel was unable to find replacements for players that went out. It was true that Tuchel thought that Raheem Sterling would have brought lots of positive vibes to Chelsea’s squad but that’s not the case, as Sterling’s poor performances have led to Chelsea’s fans calling out for his benching. 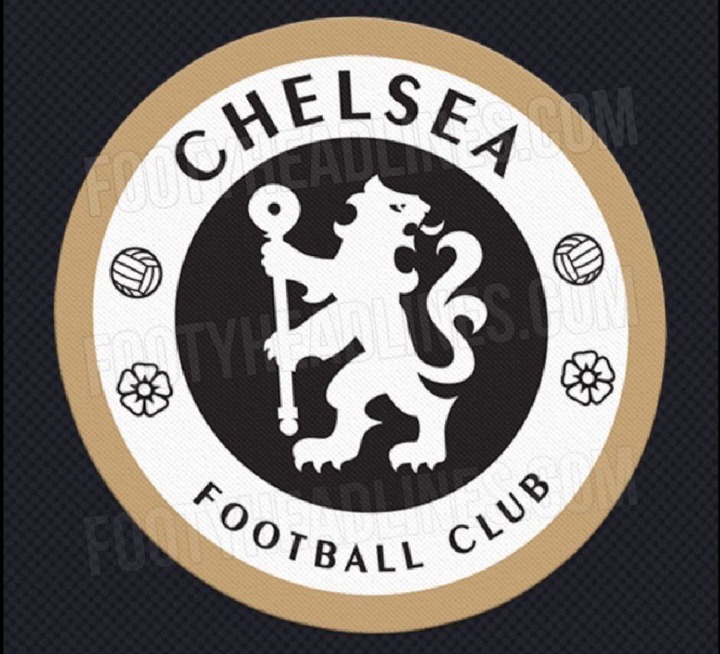