Rumors have it that Morroco and Chelsea’s attacker, Hakim Ziyech might exit the club during the winter transfer window which reopens in January 2023.

However, the Chelsea football club might be making a huge mistake if the rumors turn out to be true. Because Boehly ought to urge Chelsea’s new head coach, Graham Potter to give Ziyech more playing time, throughout this summer than benching him.

Hakim Ziyech is yet to unleash his top form at Chelsea: There is every tendency that Chelsea football club will regret letting Hakim Ziyech go in the upcoming winter transfer window because of the limited playing time Ziyech has resulted in his poor form at Chelsea. Every Chelsea fan would agree to the fact that there was a time when Ziyech was superb under the tenure of Thomas Tuchel before an injury sidelined him (Ziyech). Besides every Chelsea fan accoladed Ziyech’s performance in Chelsea’s Carabao cup’s fixture against Manchester City, and was surprised to see him (Ziyech) benched in their last EPL game against Newcastle United Graham Potter needs to consistently feature Ziyech in his games to help him rediscover the form that led Chelsea to buy him (Ziyech). Believe me, Ziyech might not be exhibiting many skills at Chelsea football club but his presence on the pitch is a threat to defenders and goalkeepers based on his long-range passes and shots. 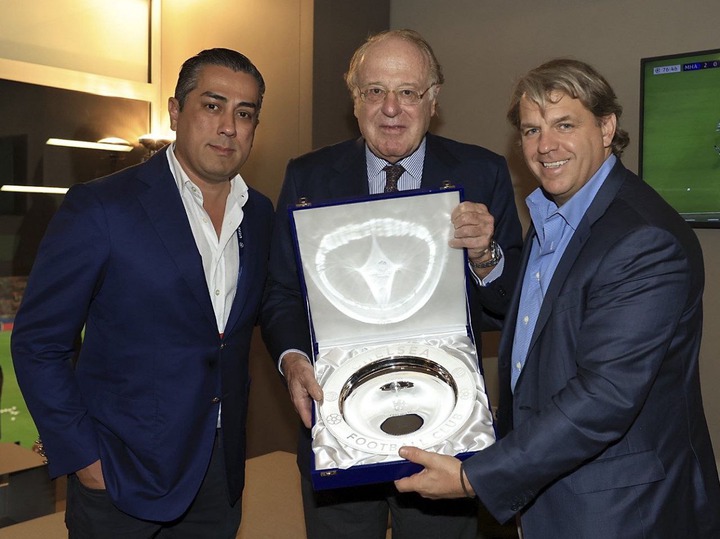