Who is Pablo Torre? The New Barça Signing that is likened to Andreas Iniesta 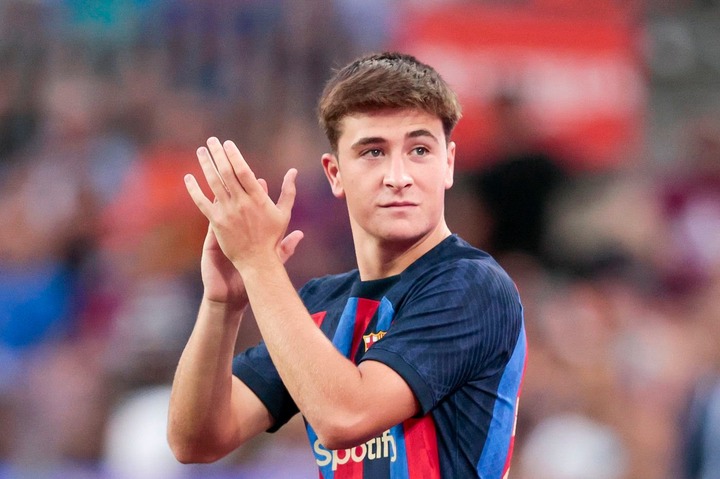 Pablo Torre joined Barcelona from Racing Santander for €5 million this summer, but what else can we learn about the promising attacking midfielder who is regarded as the new Andreas Iniesta already?

Torres’ arrival would have been easy to overlook among these big names, but the 19-year-old was already a regular member of Racing’s first team, a Spanish youth international who played 56 games for them, albeit in the third division.

Torre, an attacking central midfielder who likes to play centrally or on the left, was originally signed for Barcelona B, but his performances for them and in the first team meant that a La Liga debut might not be too far away.

Which position does Torre play in? 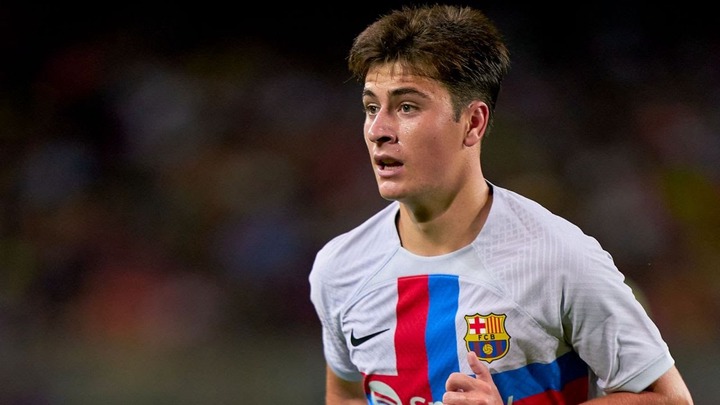 “Torre” means “tower” in Spanish, and fortunately for the Barça youngster, he has a low centre of gravity that allows him to evade opposing players in a manner reminiscent of Barça giant Andres Iniesta.

When he replaced Kessie in the final 10 minutes of Barca‘s 5-1 win over Viktoria Plzen earlier this month, he lined up on the right wing of Xavi’s three-man midfield, but he normally prefers to play on the left and higher up the pitch unless he’s playing in a team that plays with ten men.

How good is Torre?

Very good. While it may have been easier to register 14 goals and 16 assists in all competitions at the level at which Racing played, Torre also has five goals in eight international matches with the Spanish U-19 national team.

“We have been following him for a long time,” explained Barça coach Xavi. “He’s a natural, he can play as a central midfielder and winger, he can play with both feet, he has good passing skills and he’s good on solid situations. He’s a signing for the present and the future.” 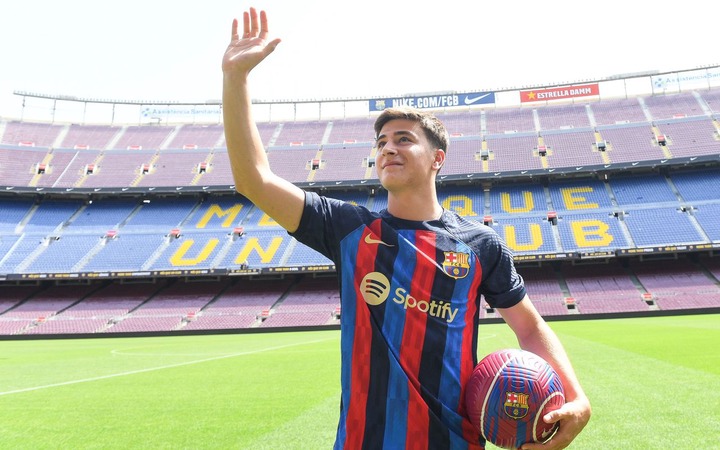 Torre, who was born in Soto de la Marina in northern Spain, has previously been sought after by regional giants Real Sociedad and Real Madrid were also reportedly interested in signing him before he decided to continue his development at the Camp Nou.

When does Torres’ contract expire?

Torre has signed a four-year contract with Barcelona that expires on 30 June 2026.

How old is Torre?

Torre was born on 3 April 2003 and is currently 19 years old. He shares a birth date with former Barça striker Maxi Lopez.