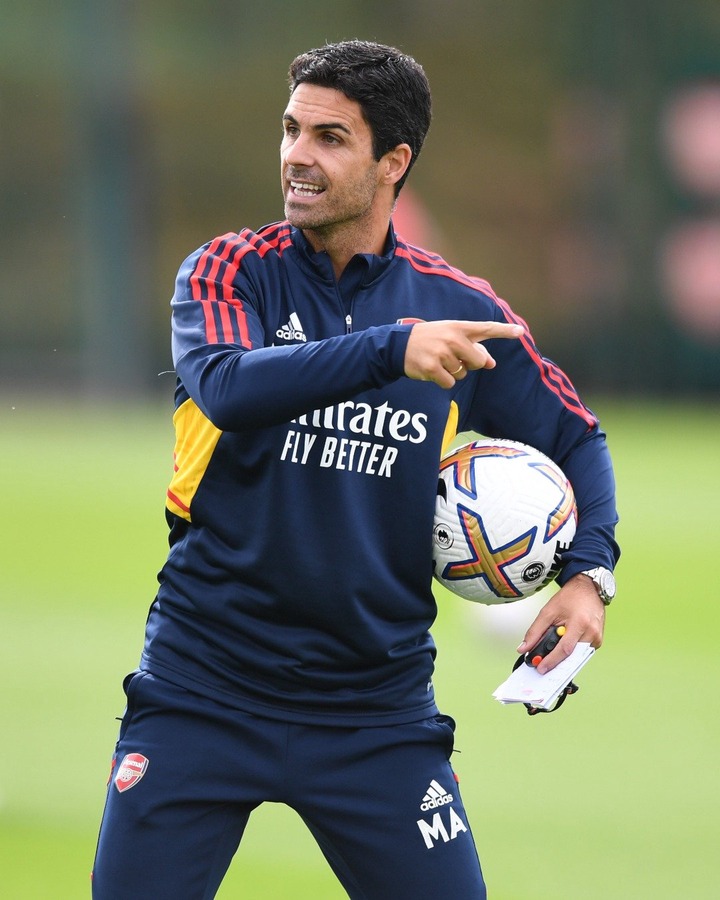 Mikel Arteta led Arsenal team were spectacular yesterday in the first league game of the new English Premier League season away from home against Patrick Vieira’s Crystal Palace side at the Selhurst Park.

Arsenal unlike the last season were able to kick-off their campaign with a winning momentum as they gave a good fighting spirit in the keenly contested encounter that ended two goals to nil at full time. A brilliant header by Gabriel Martinelli gave the visitor the lead in the first half going into the half time break before Marc Guehi doubled the lead for the Mikel Arteta’s side with an own-goal, as he made it two nil after putting the ball into his own net.

Arsenal with the result of the night now currently sit at the top of the table with the win against Crystal Palace being the first time ever since Patrick Vieira took charge of the club. Despite Arsenal securing the whole maximum three points which is the main priority, here are two tactical mistakes made by Mikel Arteta:

The Spaniard tactician was a bit indecisive in making some changes as it took him about 83 minutes before he could make his first change when Kieran Tierney was brought on for debutant Oleksandr Zinchenko.

This took so long to happen having been obviously seen that some of these players are already tired due to the high pressing tempo of the game between the two sides. 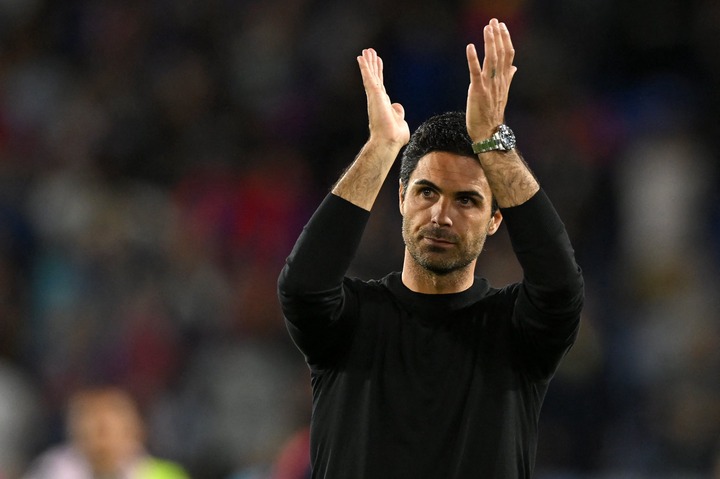 Not giving Nicolas Pepe a chance in the game

The Ivorian international should have earned some minutes in the game as against been an unused substitute all through the 90 minutes duration.

This was made evident when the host of the night were pushing so very hard to net an equalizer before they were fortunate to double the lead with an own-goal from Marc Guehi. This could have been important considering the kind and nature of player the former LOSC Lille star is, as he is capable of holding the ball for a long period of time which could have been a delay tactics to slow down the tempo of the game. 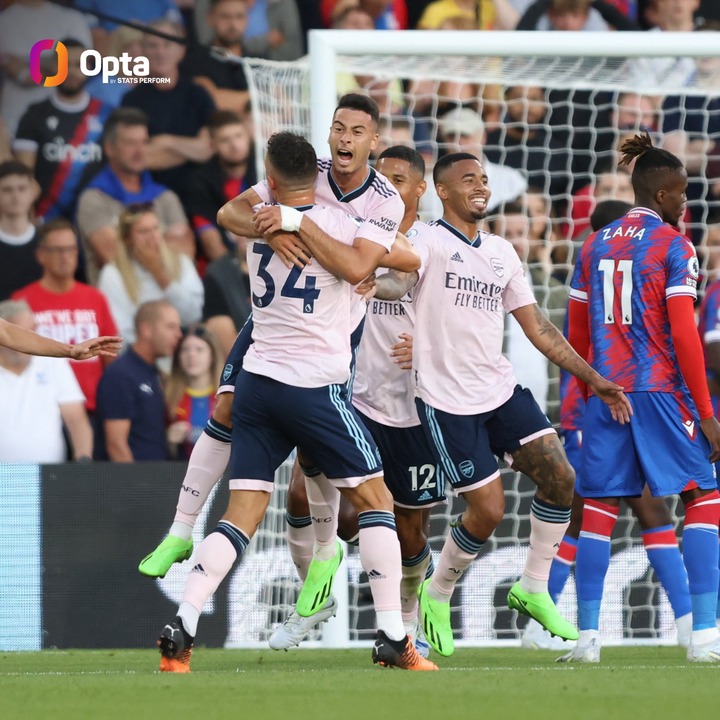