Chelsea FC have made it to the UCL knock-out stages following their 2-1 win against Salzburg in Austria tonight as Kovacic and Havertz were on target for the blues while Junior Adamu was on target for the host Meanwhile, here are the two records Potter Broke with the victory: 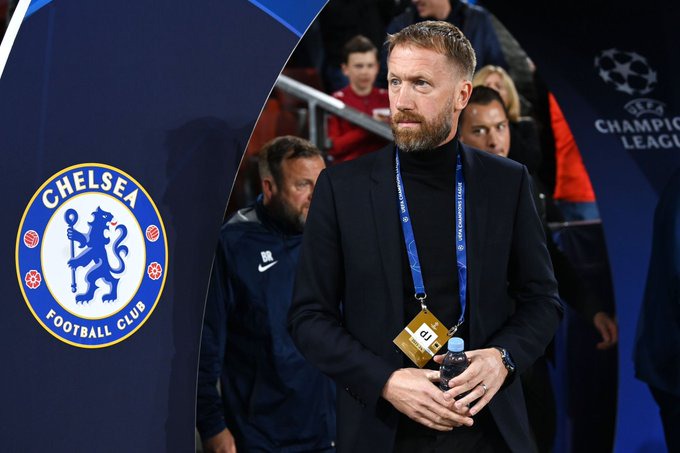 The Chelsea boss according to Opta became the second Englishman to go undefeated in his first nine games as Chelsea manager in all competitions after William Lewis in 1906-07.

Potter won six times and drew three times which made him break this Iconic record.

Chelsea’s win over Salzburg tonight makes Potter become the first Chelsea manager to go unbeaten in his opening four UCL games since Roberto Di Matteo in 2012, and Chelsea went on to win the UCL that season. 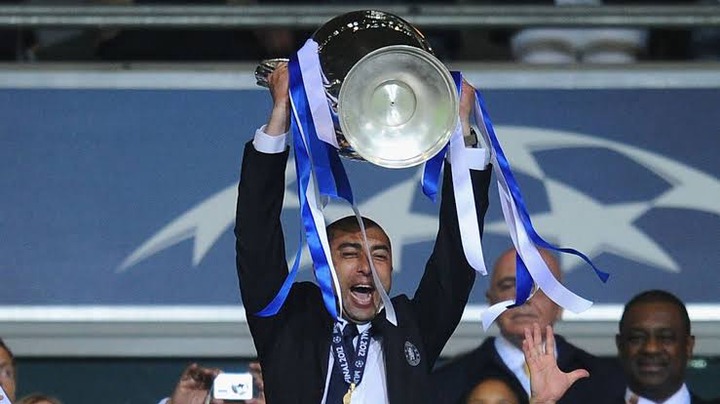 Can Potter win the UCL this season with the current Chelsea squad? 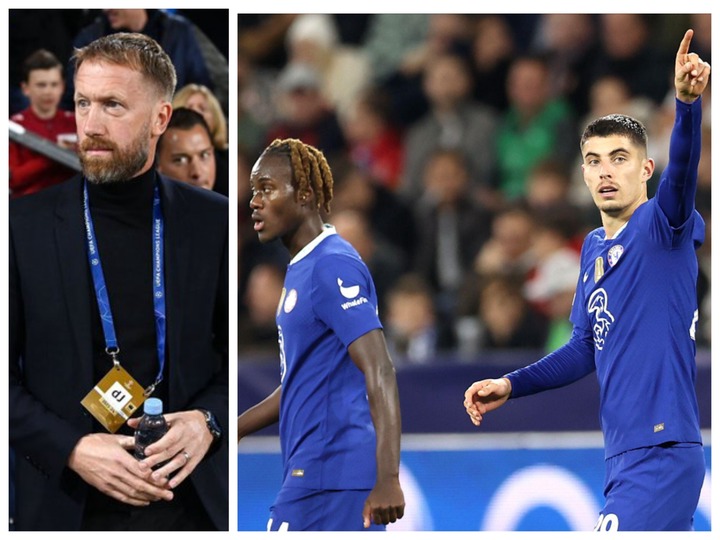