Graham Potter will be planning his starting lineup against Newcastle United at St James park tomorrow as two Chelsea wonder kids might feature in the game.

Potter displayed his flexibility when he rotated his players against Manchester City in the Carabao Cup defeat. Nevertheless, he will be aiming not to bottle tomorrow’s game as he said he will plan to use a lineup that will win the game. 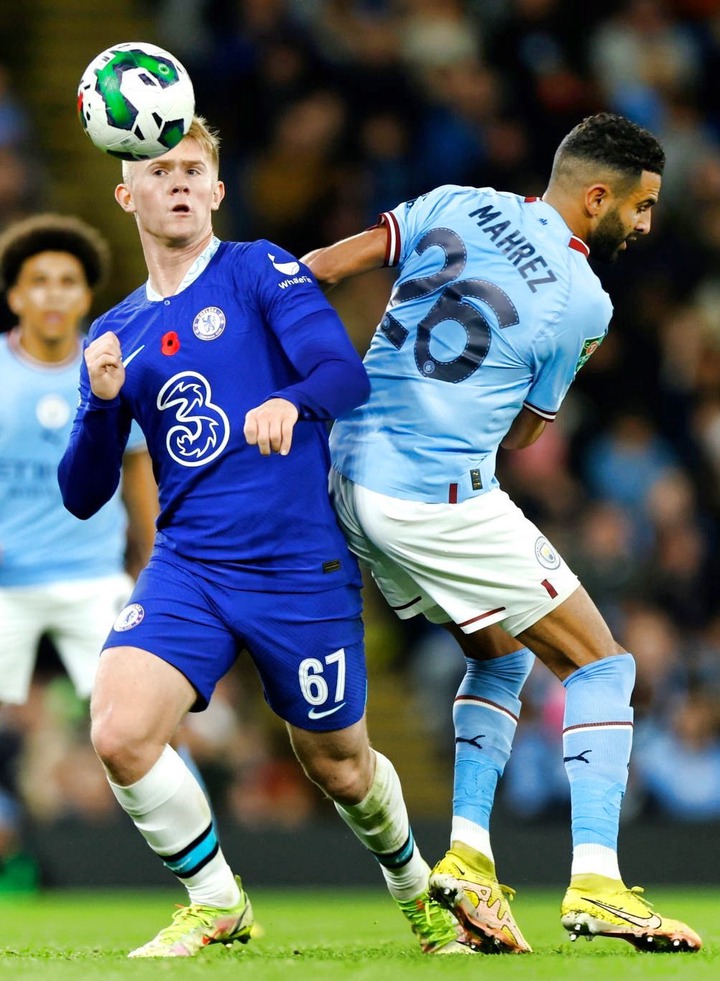 Jorginho is reportedly back for this game as he might be paired with Kovacic in the midfield. However, Lewis Hall and Omari Hutchinson are the two Chelsea wonder kids that might feature tomorrow since it’s the last game before the world cup 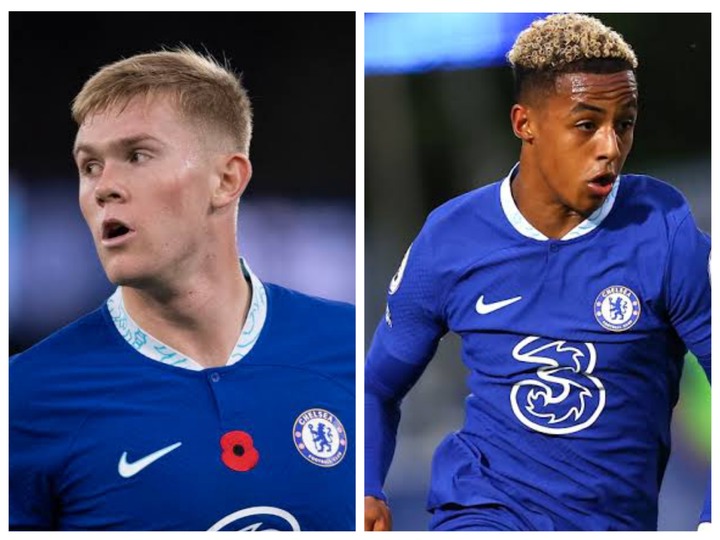