The FIFA World Cup 2022 will be hosted by Asian side Qatar, with different top sides naming their 26-man squad for the prestigious tournament. 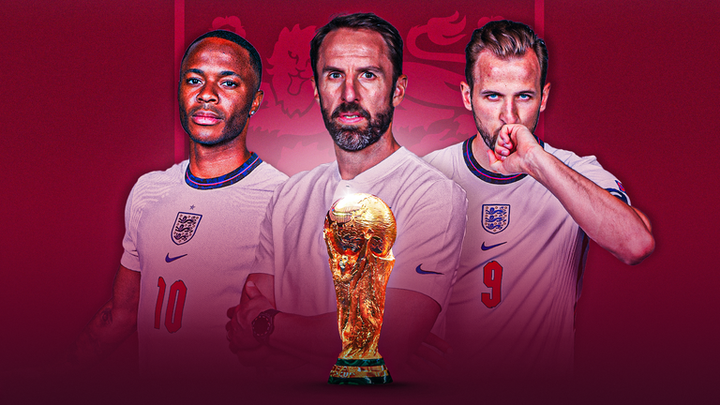 Four years ago in Russia, England made it to the last four but missed out on the chance to play in the final and also not finishing with a medal. The Three Lions lost to Croatia in the semifinals and went on to lose to Belgium in third place. England national team coach Gareth Southgate has named his 26-man squad with some players missing from the team. The squad list is filled with controversy, with some players not worthy of a place in the team based on form. Here is the full list of the England squad for the World Cup. 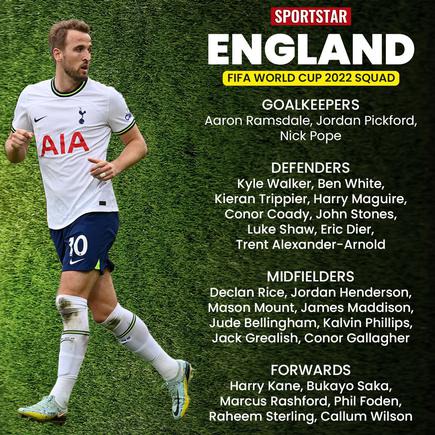 Here are the players who shouldn’t have made the list.

The former Liverpool winger has not been in form since joining Chelsea from Manchester City last summer. The English forward has failed to replicate what he did at the Etihad Stadium. His form going into this competition hasn’t been top-notch and should’ve been replaced with Tammy Abraham. 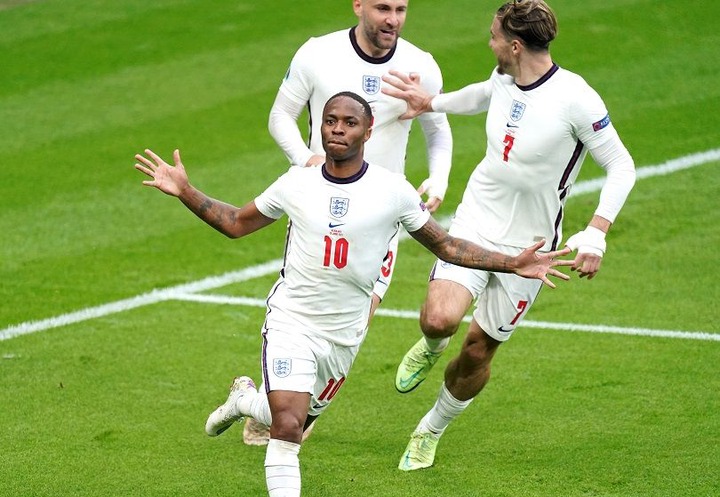 The former Crystal Palace midfielder returned to Chelsea this season after a loan spell with the Eagles but has failed to replicate the same form he had at Selhurst Park at Stamford Bridge. 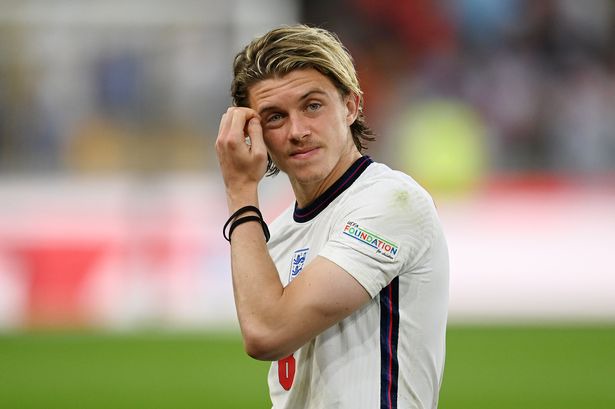 If the Chelsea midfielder had been selected based on his performance for the Eagles last season, then his selection is justified, but based on this current season, then he shouldn’t be on the plane to Qatar. Eberechi Eze would’ve been a better replacement on the list. 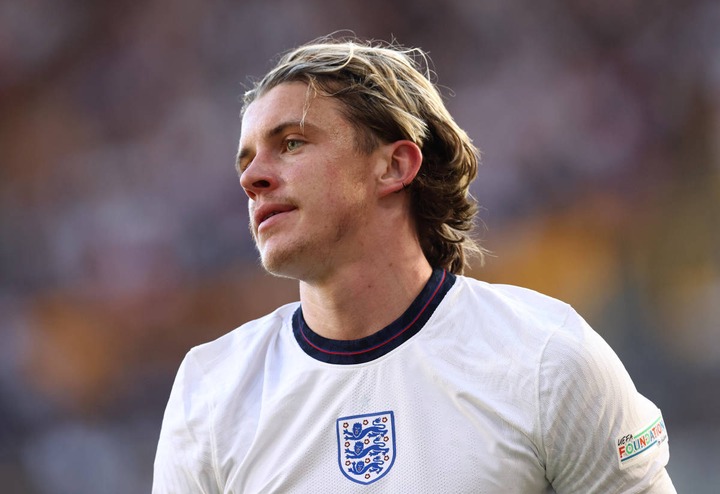 Since Gareth Southgate confirmed that the selection of his squad for the World Cup is based on the present form then the Manchester United captain shouldn’t have been selected. 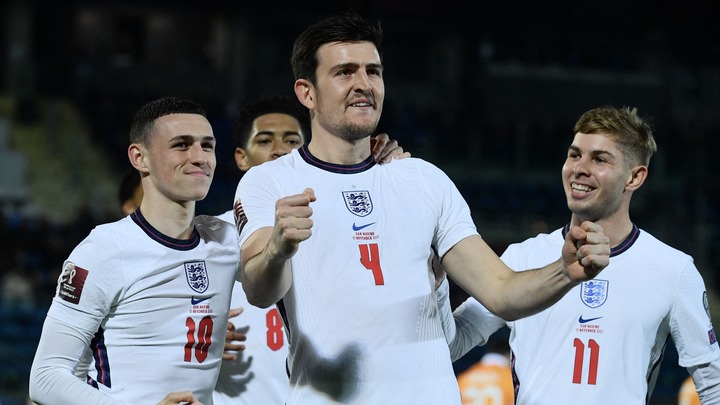 The former Leicester City defender has lost his place in the United starting eleven since the arrival of Erik ten Hag, and his performance for the Red Devils hasn’t been good this season. Fikayo Tomori would’ve been a better selection due to his present form with AC Milan. 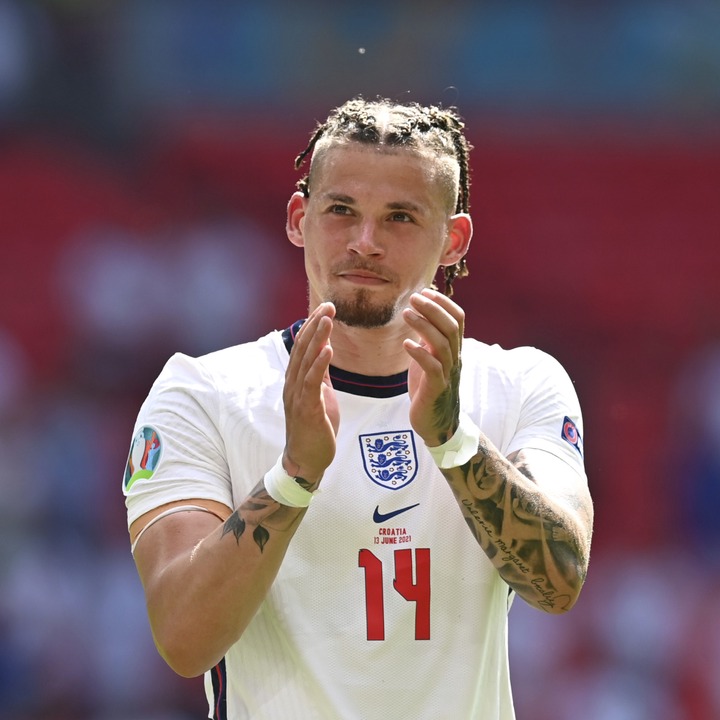 He has also struggled with injury for the most part of the season and didn’t justify his selection based on form. Replacing with firepower Ivan Toney in England’s attack would’ve been better. 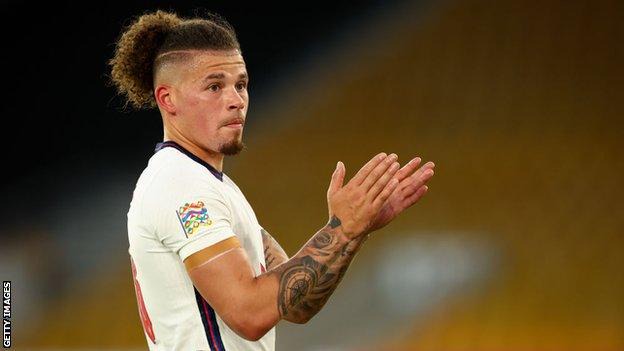 The Manchester City defender has been struggling with injuries this season and should have been dropped just like Reece James. Crystal Palace defender Marc Guehi should’ve been a perfect selection in place of the former Tottenham Hotspur defender. 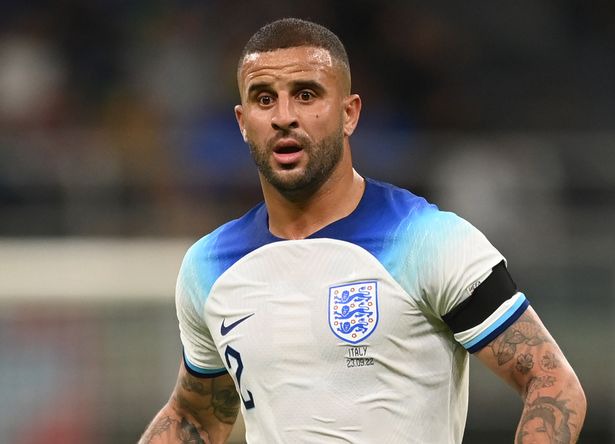