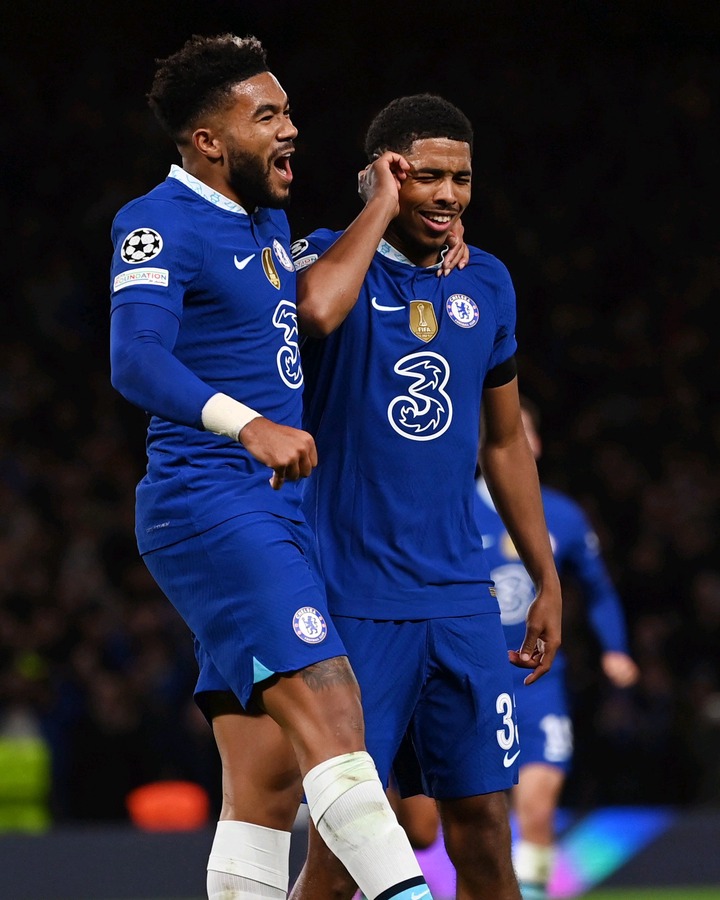 However, the Chelsea defender has returned to singles training at the Cobham (Chelsea training center) in order to get more strength and be fully fit before the English premier league resumes. 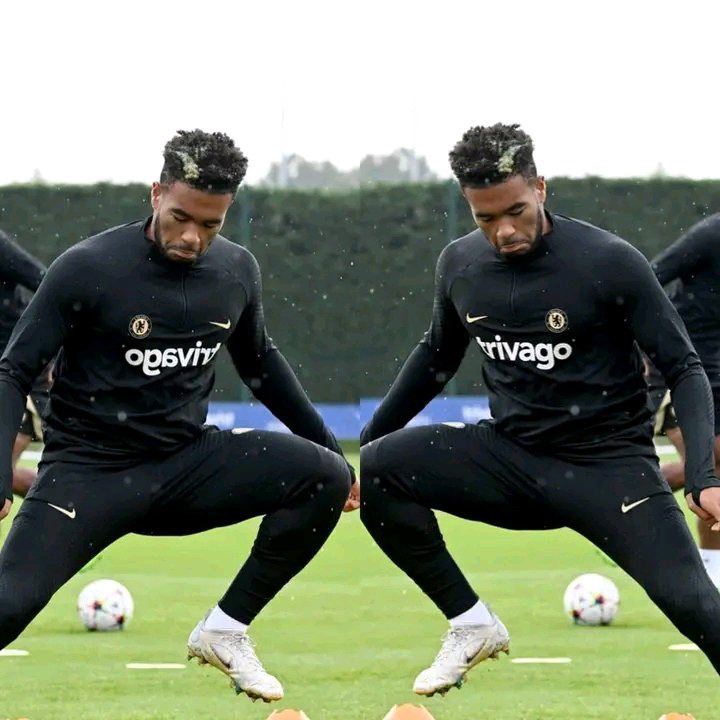 According to Per Nizaar Kinsella, the Chelsea defender Reece James was spotted at Cobham (Chelsea training center) training alone yesterday, as he awaits the return of the English premier league. Reece James injury has affected the club lately and this describes how important he is to the team and all Chelsea fans will be happy to see the Englishman on the pitch after the World Cup.