After the end of the September international break, club football is set to kick off during the weekend from where they stopped. In the premier league, there are a few games that were postponed before the international break, but a huge number of games went ahead despite the funeral of the Queen.

As club football returns around Europe, here are the top five toughest games to watch this weekend. 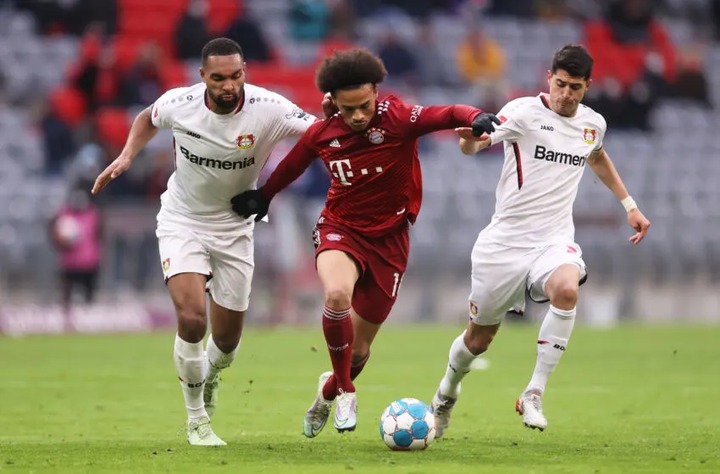 Two Bundesliga giants are set to face each other in what is one of the toughest games in the league. A trip to the Allianz Arena awaits Leverkusen who are currently enduring a difficult time. 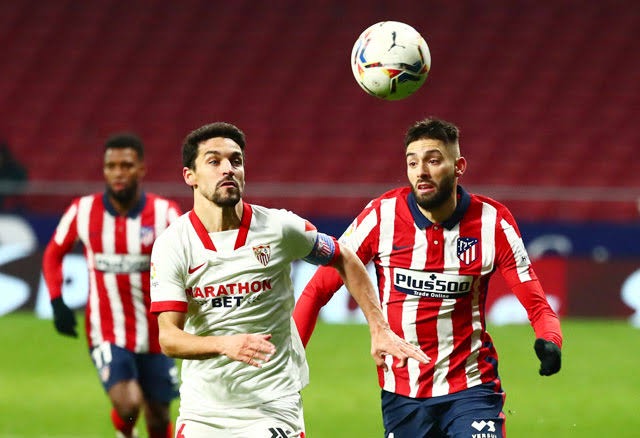 The two Spanish LaLiga giants are set to lock horns on October 1st in week seven. Sevilla will be desperate for a point against Diego Simeone’s side having grabbed only a win this season. 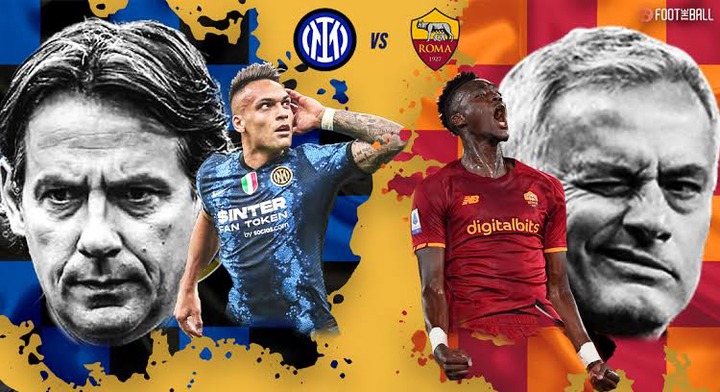 Inter will host Jose Mourinho’s Roma at the San Siro Stadium for the first time this season. Inter Milan will be keen on returning to winning ways after losing their last game against Udinese while Roma will also be desperate for a point after a frustrating defeat to Atlanta. 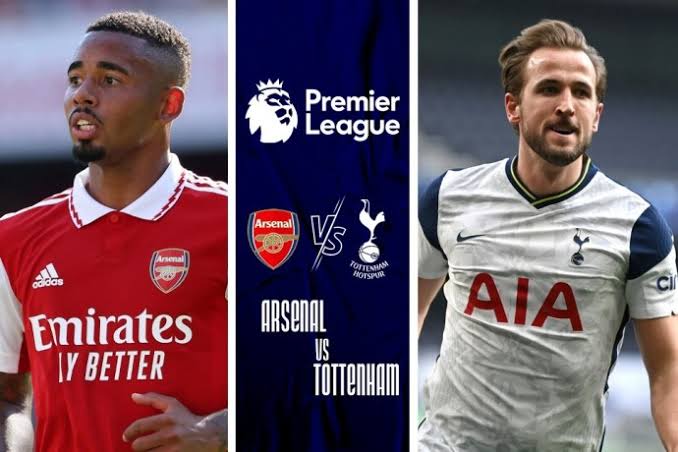 This game is one of the toughest games that will be played this weekend. Arsenal will host their bitter rivals Tottenham Hotspur in the North London derby on Saturday. The Citizens are currently preparing to host their neighbors at the Etihad Stadium for the first time this season. Ten Hag and Pep Guardiola are set to meet again after their days in Bayern Munich. The game is a must-watch for every premier league lover.