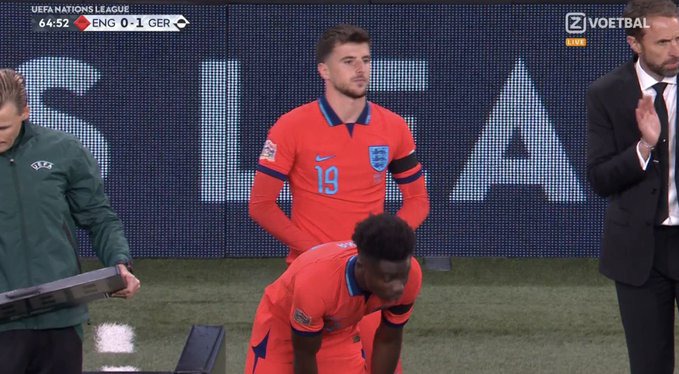 Mason Mount came off the bench to inspire England to a hard-fought draw against Germany. The Chelsea midfielder and Arsenal winger, Bukayo Saka were brought in the second half and both players combined to score England’s second goal. 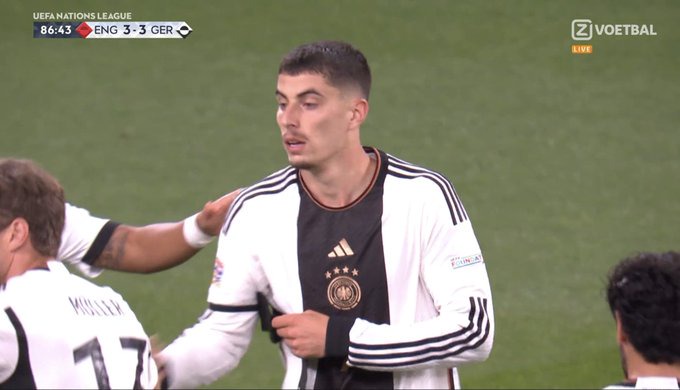 Kai Havertz scored the second and third goal for the visitors. He puts Germany in a two goal lead after Ikay Gundogan’s opener but Mason Mount, Luke Shaw and Harry Kane found the back of the net to complete the comeback for Gareth Southgate’s side and the Chelsea star scored again late in the second half to salvage a point for Germany.