Arsenal claimed their third straight victory in the UEFA Europa League today when they hosted PSV Eindhoven at the Emirates Stadium. The Gunners dominated the game impressively as they narrowly defeated PSV 1-0 thanks to a lone goal from Granit Xhaka. 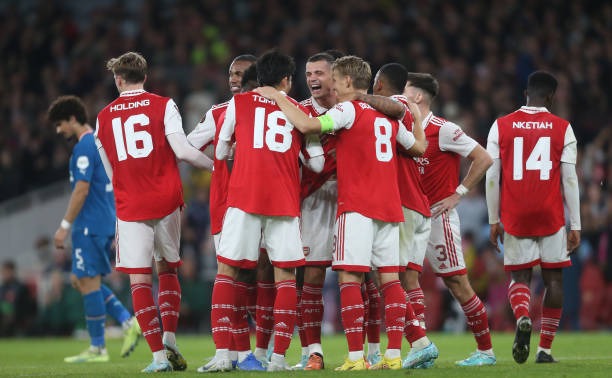 Well, let’s take a look at the two things learnt from Arsenal’s stunning performance in today’s match as they got the better of PSV.

1, Edward Nketiah’s Unconvincing Performances Are Why He Won’t Start Many Games For Arsenal In The Premier League.

Edward Nketiah returned to Arsenal’s starting lineup in today’s match and delivered an unconvincing performance against PSV. The English International failed to register a single shot on target in the match as all his efforts went wayward against PSV. The 23-year-old is very inconsistent and can’t maintain good form for the Gunners. His poor display in the Europa League already shows he isn’t good enough to start games for Arsenal in the Premier League this season. 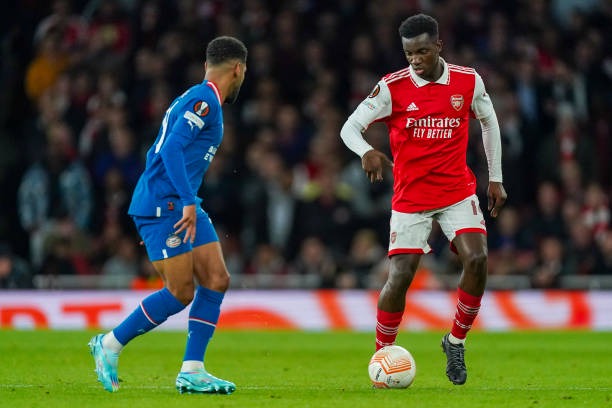 2, Granit Xhaka Is Proving To Be A Reliable Force In The Arsenal Team.

The Swiss International had an outstanding performance in the game as he netted a brilliant goal which lead to Arsenal’s victory today. The 30-year-old controlled the middle of the park for the Gunners as he orchestrated some of the team’s deadliest attacks against PSV. Granit Xhaka has indeed stepped up his performance for Arsenal this season becoming a very reliable player in the team. 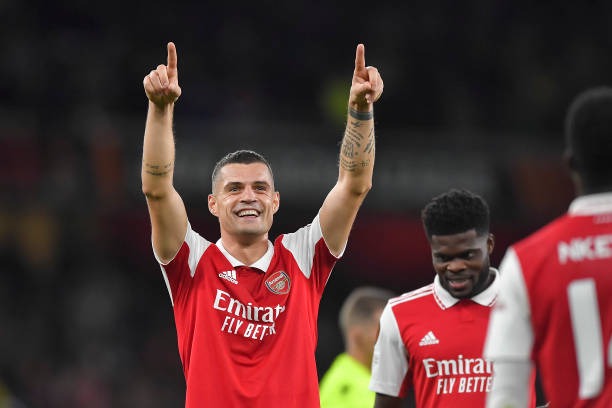