Ben Chilwell, a defender for Chelsea, claims that Armando Broja is the team’s fastest player. Broja is quicker than Chelsea forward Raheem Sterling, according to Chilwell. In FIFA 23, Chilwell and Broja compared statistics with a focus on pace. 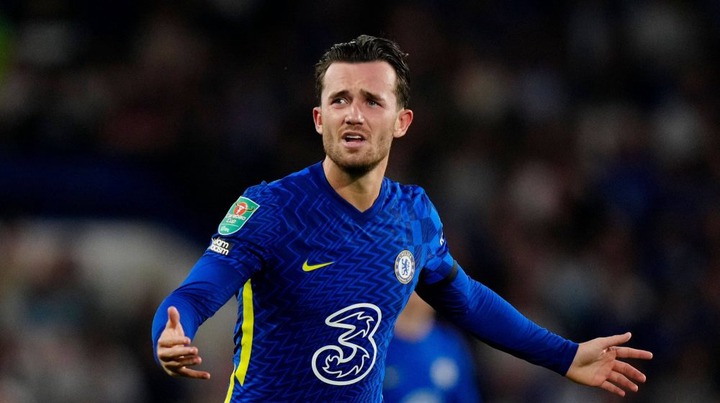 Broja said (as reported by The Chelsea Chronicle), “I’m quicker than Raheem!” This statement indicated that he was particularly concerned about being perceived as being slower than Sterling.

Surprisingly, Chilwell then defended Broja’s viewpoint, to which the former Leicester City player retorted, “You probably are, you know. You’re undoubtedly the team’s fastest. 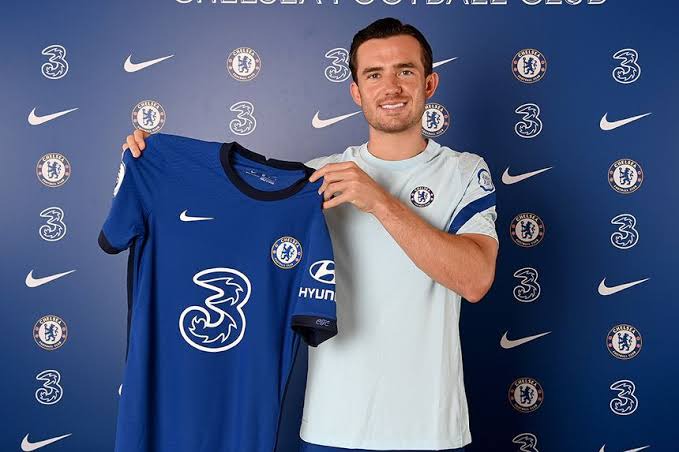 They aren’t aware of you yet, brother. While on loan at Premier League team Southampton last season, Broja made an impression, scoring six goals in 32 games.

The 21-year-old returns to Chelsea for this season, and thus far for the Blues, he has appeared in six games in all competitions. 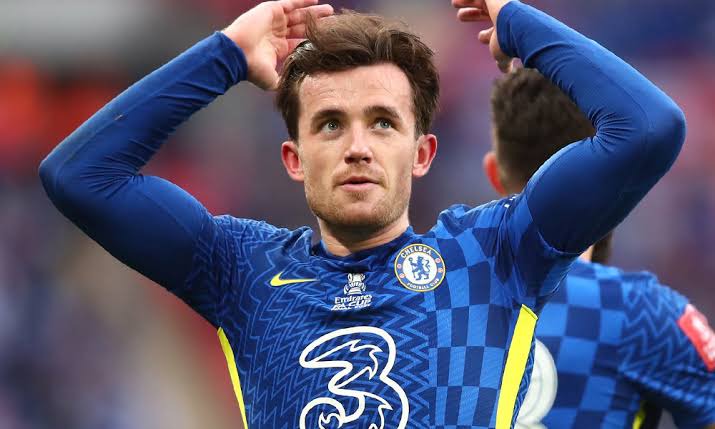