Chelsea will be up against Crystal Palace for their first crucial Premier League game after the international break. Potter would hope to clinch his first victory as a Chelsea manager after playing out a draw in his first game against Salzburg two weeks ago.

The ex-Brighton manager is under great pressure to turn things around at Stamford Bridge. That means a win against Crystal Palace at the weekend could help him build a positive momentum.

Potter has luxury of talents at his disposal and shouldn’t face any problem with his team selection. We expect the manager to adopt his usual 4-3-3 formation with Kepa Arrizabalaga and some other fringe players making the starting lineup.

We will take a look at the strongest lineup that could help Potter clinch a win in his first Premier League game against Crystal Palace: 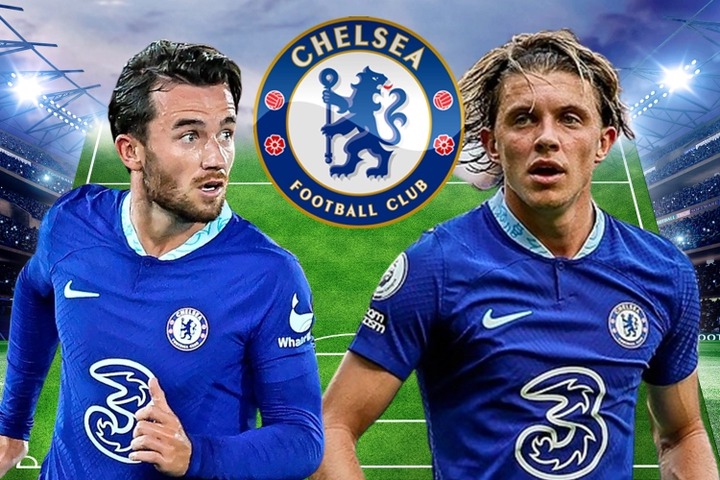