The game against Crystal Palace will be Chelsea’s first English Premier league match under the tutelage of Graham Potter.

Chelsea football club manager, Graham Potter has given update on the team news including injured players ahead of their English Premier league away fixture against Crystal Palace. 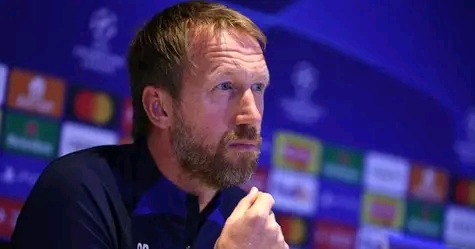 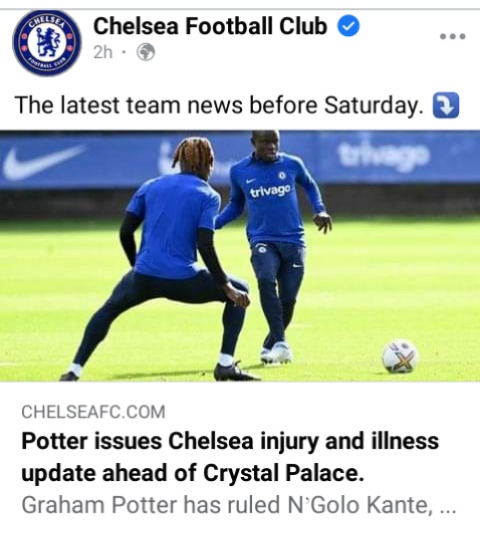 In his pre-match press conference, he revealed that club’s first choice goalkeeper, Edouard Mendy has recovered from his injury but is not yet fit, also French midfielder, Ngolo Kante has also recovered and is still in his rehabilitation stage so he won’t make the trip too, Nigerian born midfielder, Chukwuemeka Carney and Spanish left full back, Marc Cucurella are all out of the game due to illness. It is also expected that Pierre Emerick Aubameyang will make his league debut for the Blues. 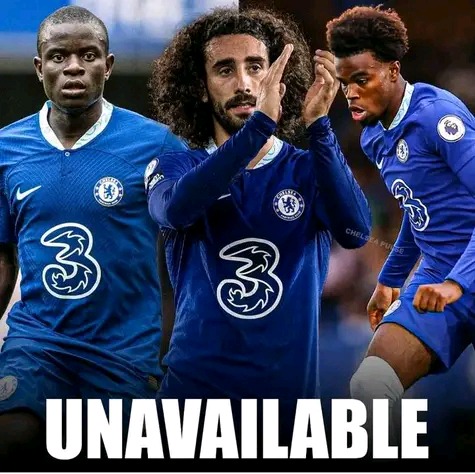