The Best Barcelona, Real Madrid And Paris Saint-Germain Players On 2023 FIFA Based On Ratings 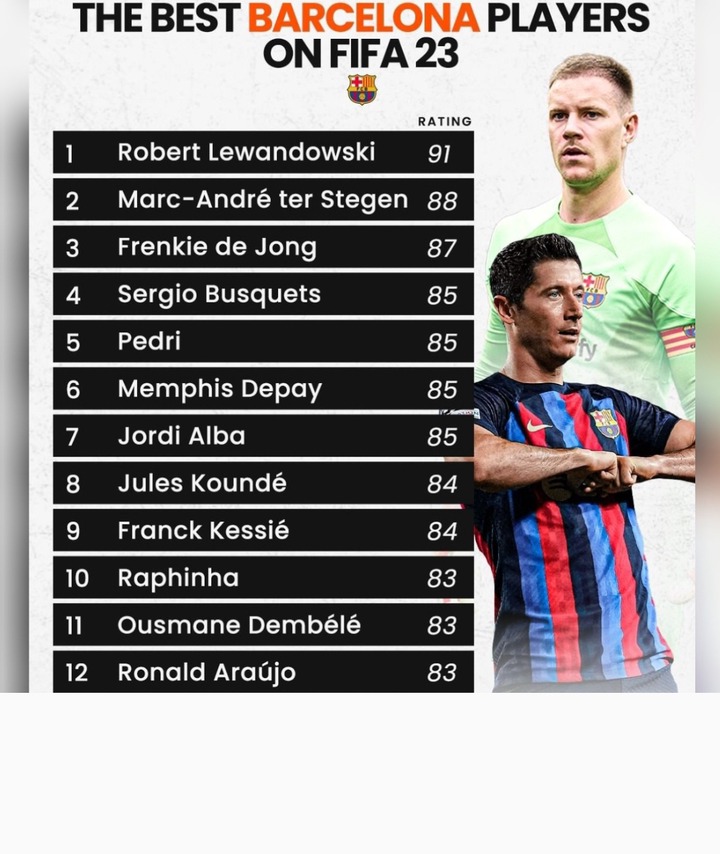 Robert Lewandowski who scored the only goals against Mallorca in the last weekend, is considered as Barcelona’s most rated player in the 2023 FIFA. The Polish striker has three points more than the second placed Marc-Andre Ter stegen, who has kept six clean sheets and has conceded one goal in the 2022/23 La Liga season. Four of the players in the top 12 list have a rating of 85. These players includes Memphis Depay, Sergio Busquets, Pedriand Jordi Alba. However, Araujo, Dembele and Jules Kounde who would miss Barcelona clash against Inter Milan on Tuesday night, also made the top ten list. 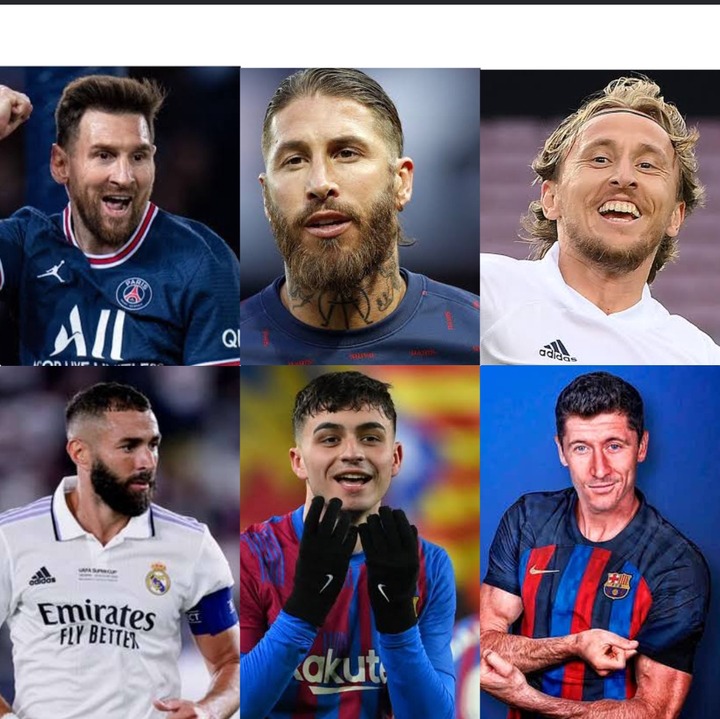 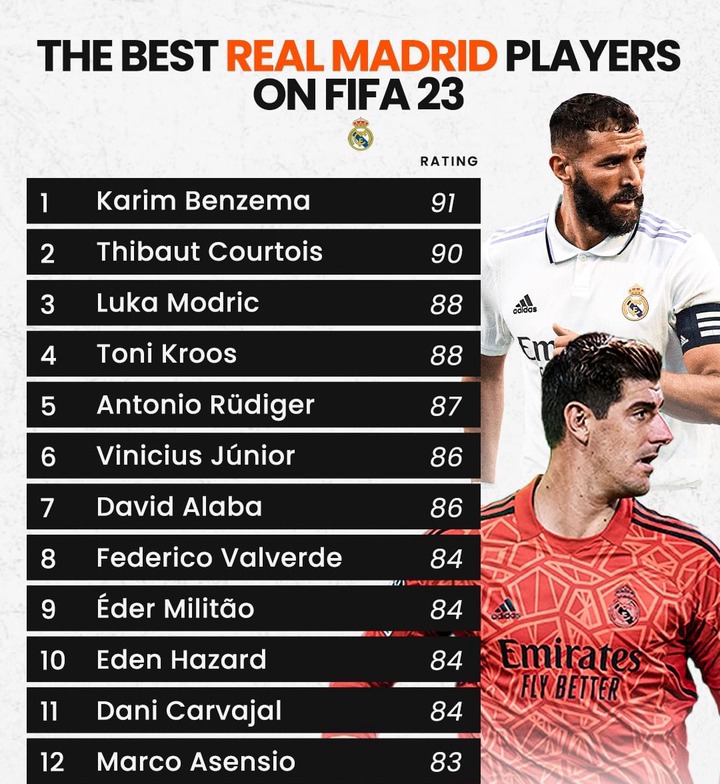 However, Karim Benzema returned to the lineup that draw against Osasuna in the past night. The French striker is the highest rated Real Madrid player in the 2023 FIFA. The French striker has a point more than Thibaut Courtois and three points more than Luka Modric in the Real Mardrid’s top 12 list. The only player who arrived in the 2022/23 summer that made the list is Antonio Rudiger. The German defender has a FIFA ratings of 87. Other players who made Real Madrid’s top 12 list includes Marco Asensio, Dani Carvajal, Eden Hazard, Eder Militao, Fedrico Valverde and Vinicius Junior. 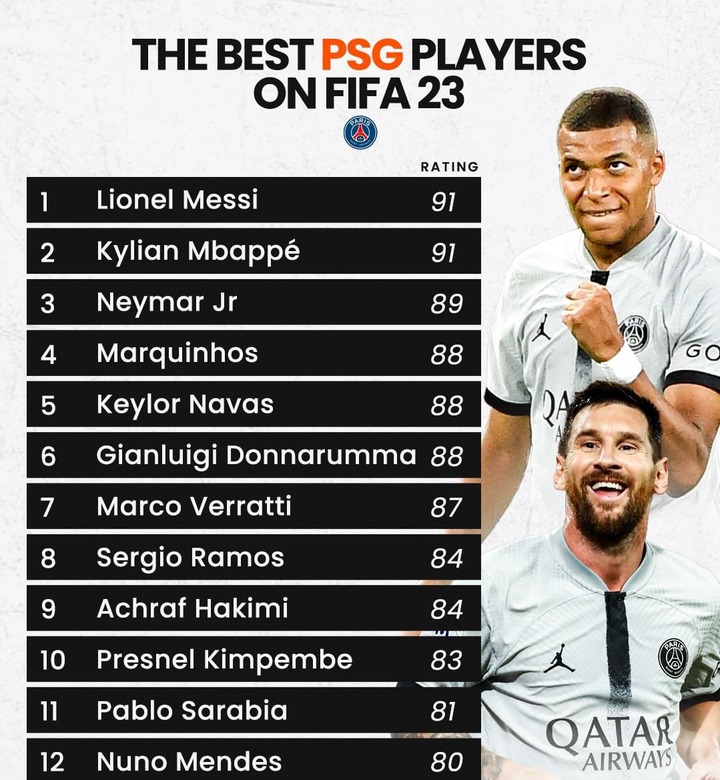 Furthermore, Lionel Messi and Kylian Mbappe scored for Paris Saint-Germain in their last Ligue-1 game against Nice. Both players are currently the highest rated Paris Saint-Germain Players in the 2023 FIFA. They have two points more than the third placed Neymar, and three points more than Marquinhos, Keylor Navas and Donnarumma. The least rated player on the top 12 list is Nuno Mendes with 80 points. Other players who made Paris Saint Germain’s top 12 list includes Sarabia, Presnel Kimpembe, Achraf Hakimi, Sergio Ramos and Marco Veratti.