Chelsea displayed an impressive performance in the first half of the match as they narrowly led Red Bull Salzburg 1-0 at halftime thanks to a solitary goal from Mateo Kovacic. 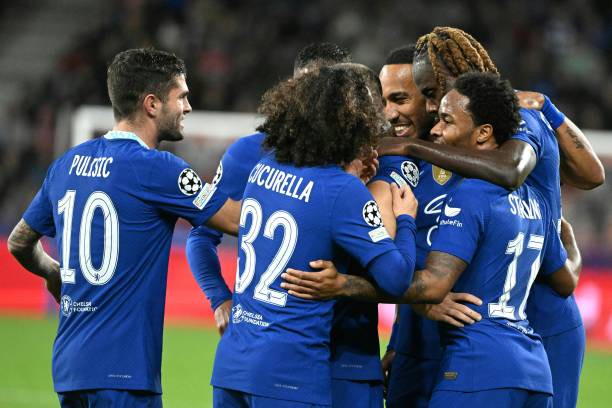 Well, let’s take a look at the best and worst players for Chelsea Football Club in the first half of the match.

The Croatian International settled well into Chelsea’s midfield area today as he made great movements with the ball and also distributed fine and lovely passes. The 27-year-old also netted a brilliant goal with his weak foot in the match to give Chelsea that all-important advantage against Red Bull Salzburg. 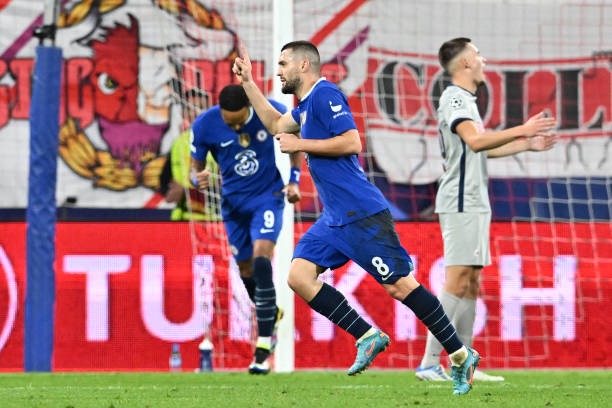 The English International was very sharp and vibrant for Chelsea on the attack as he made some important passes that unlocked the RB Salzburg’s defense line a few times in the first interval. He added that extra spice to Chelsea’s movements on the attack. 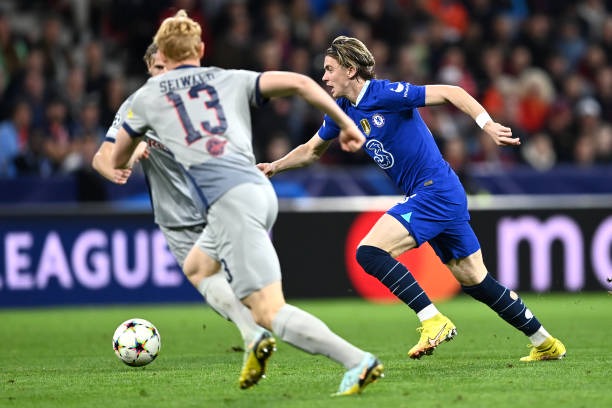 Christian Pulisic’s impact on the game was barely felt in the first half of the match as he added no creativity to Chelsea’s offensive plays against Red Bull Salzburg. He was dull in the game and carried little threat on the attack for the Blues. 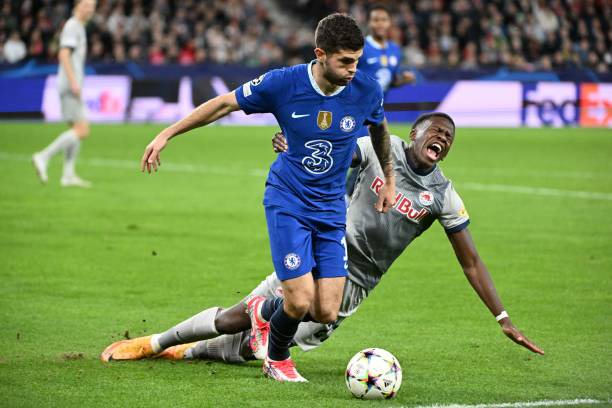