The UEFA Champions League group stage is getting close to completion, while the round of 16 is already taking shape, with some clubs already securing qualification & some clubs having it all to do in their final two games, without further Ado, Below are the six team who could drop to the Europa 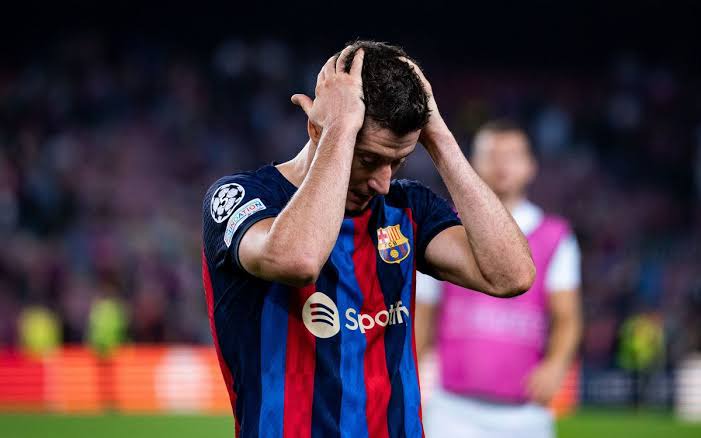 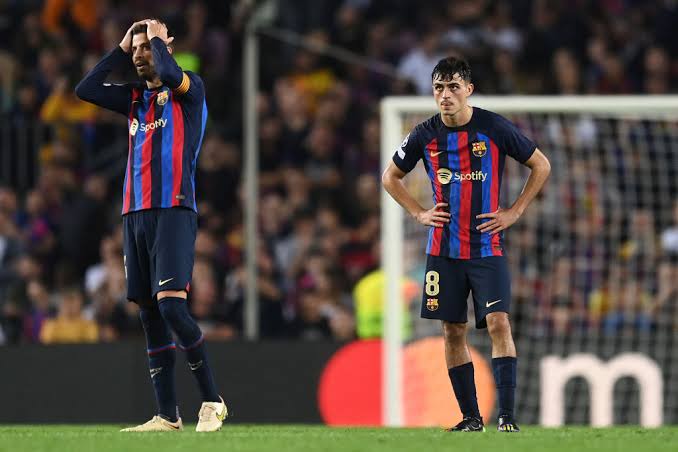 Barcelona’s form on the European stage hasn’t been good enough this campaign, they currently sit third in their group with 4 points from the 4 games. 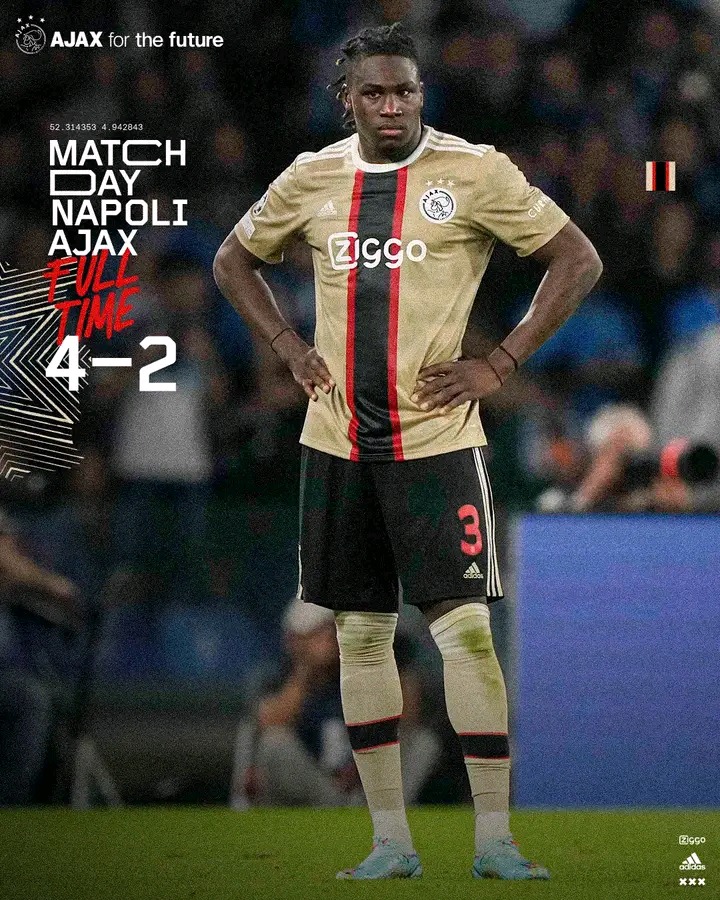 Ajax chances of progressing into the next rounds has been hampered after their second defeat in a row to Luciano Spalleti’s Napoli at the Diego Armando Maradona Stadium. 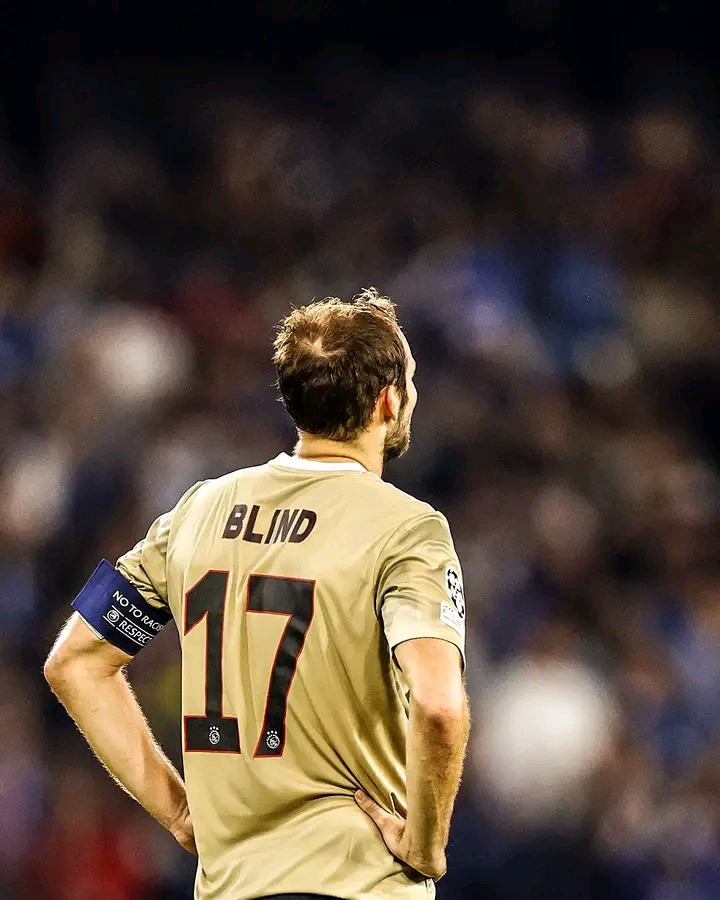 The best the Eredivisie Champions can get from last their two fixtures is 9 points, But Liverpool have the same number of points & are in a good position to qualify for the next round due to their goal difference. 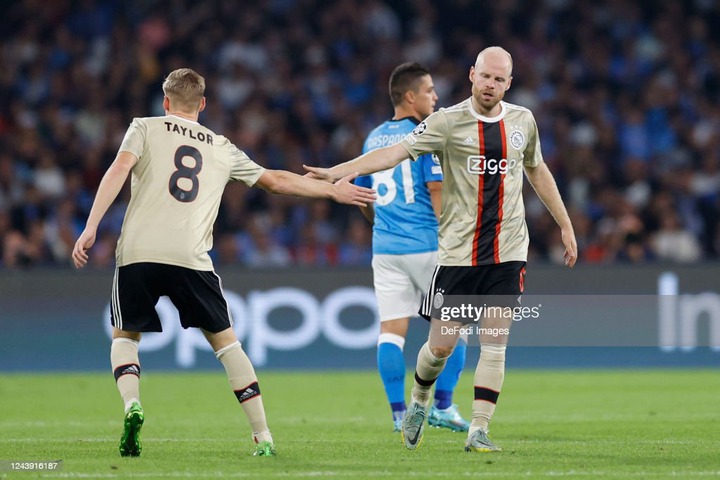