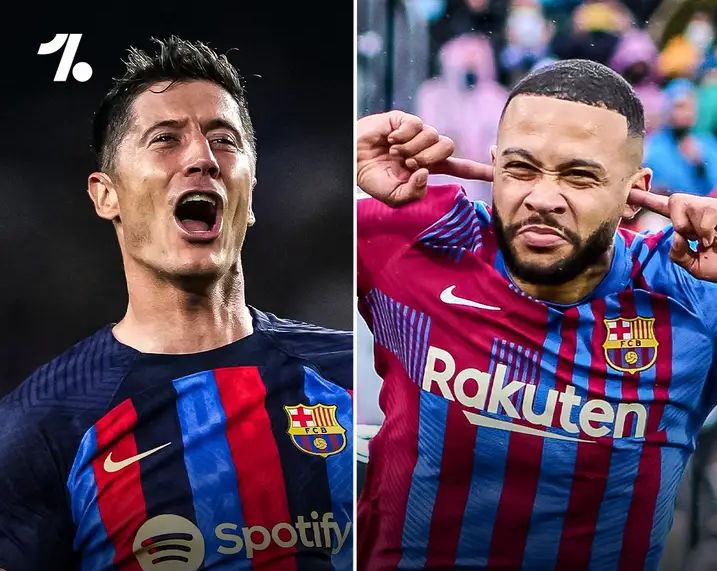 Polish international and former Bayern Munich star, Robert Lewandowski has been at the top notch for Barcelona so far this season where he has been firing from all cylinders since completing his summer move to the Camp Nou.

The 34 year old forward enigma has been scoring goals for fun for the Catalan giant both in the domestic top-flight league and European competition where he has a very big chance to win the Golden Boot in the two competitions. 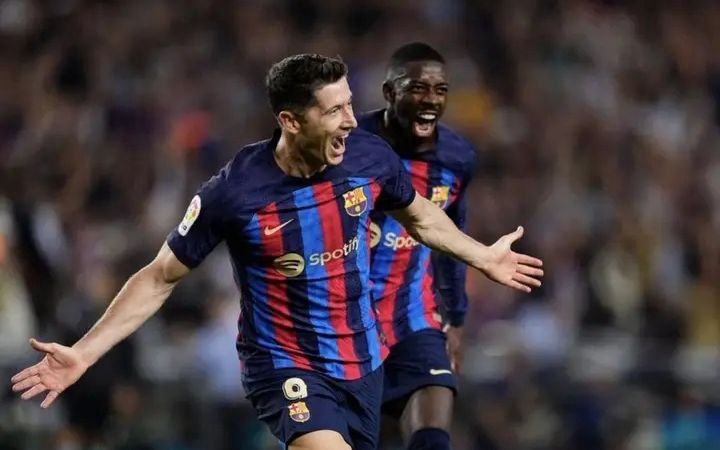 Robert Lewandowski in the Spanish La Liga Santander has scored a total of 12 goals in 11 appearances which placed him at the top as the leading goalscorer coupled with a total of 5 goals scored in just 4 matches played so far in the UEFA Champions League.

This as such took his tally of the season to 17 goals in 15 matches played across all competitions with his 5 goals in the UEFA Champions League also making him current joint-top leading goalscorer alongside Manchester City’s Erling Braut Haaland and Liverpool’s Mohamed Salah. 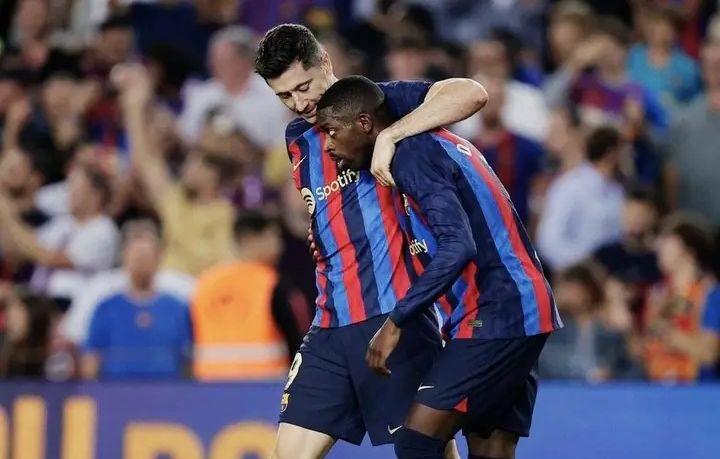 With this, Robert Lewandowski needed just 11 league games to equal the tally of Memphis Depay who was Barcelona’s league top goalscorer in the last campaign with 28 matches played in that run.

He will then be hoping to keep his tally going in their next game as they continue their pursuit in the current campaign. 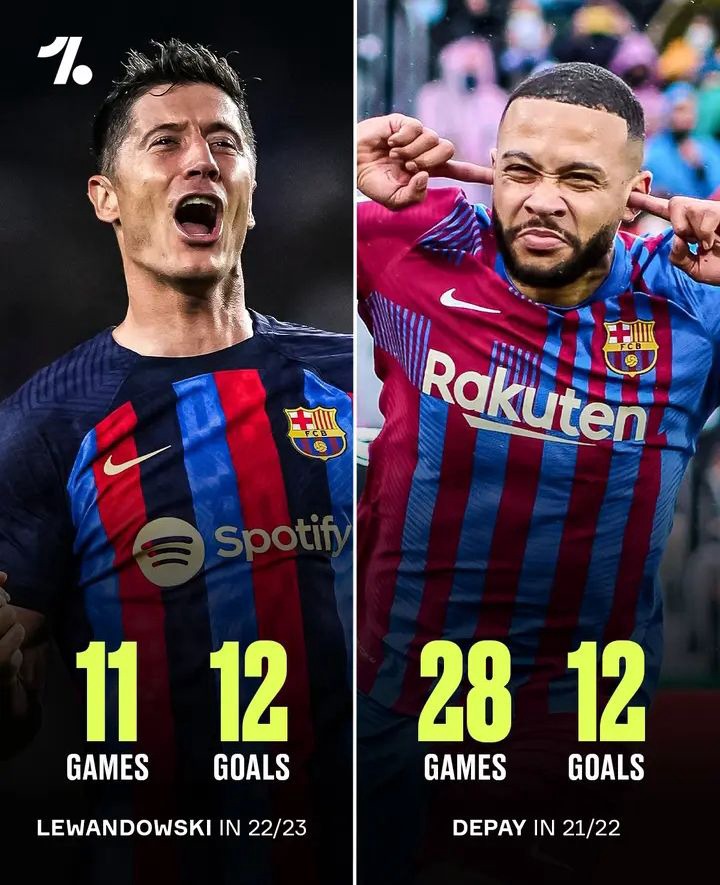