Since last summer, Chelsea have had their eyes on AC Milan Winger Rafael Leao. The Blues turned their direction towards the Portuguese Forward last summer to sign him from Italy but AC Milan weren’t ready to sell him. 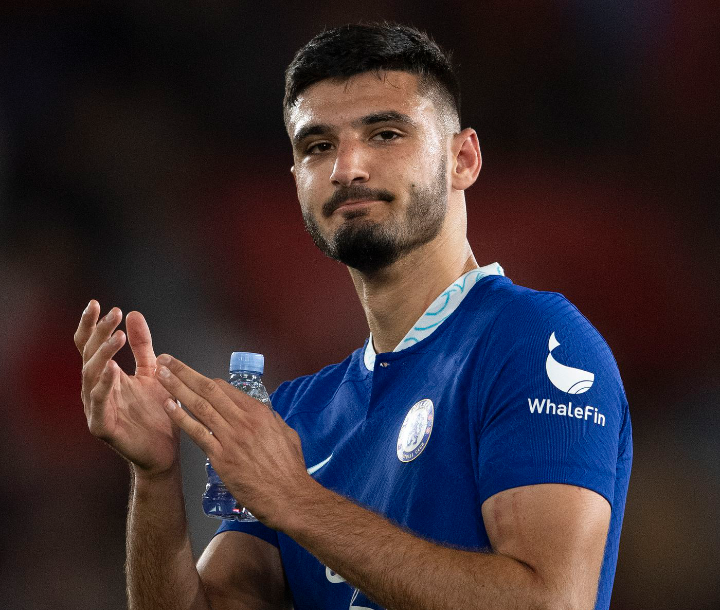 However, it’s not just Chelsea that’s eyeing a prized possession of AC Milan as the reigning Serie A champion is also eyeing some possessions that belong to Chelsea.

Two fringe Players in the current Graham Potter’s squad Hakim Ziyech and Armando Broja might be heading to Italy in January to join AC Milan. 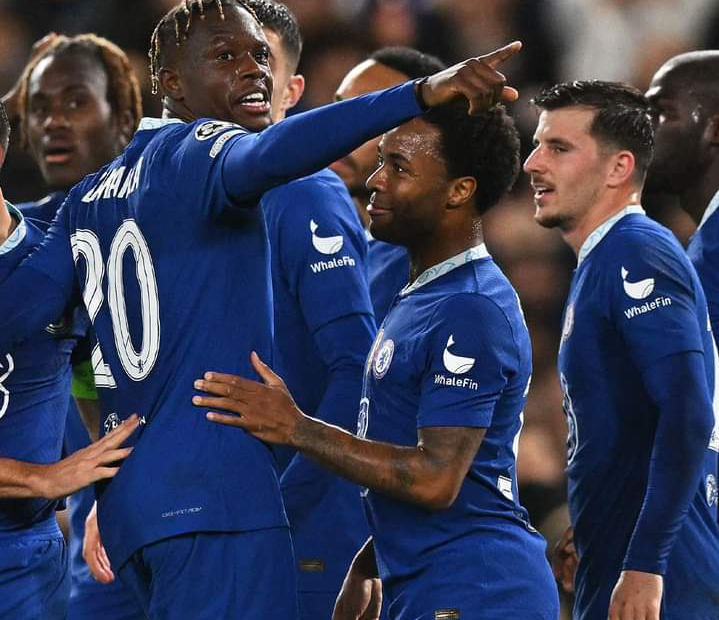 Hakim Ziyech is intent on convincing AC Milan to sign him from Chelsea in January with his performance at the FIFA World Cup in Qatar while Armando Broja has been backed by his people at home in the Albania FA to leave Chelsea for a club where he would be playing regularly. 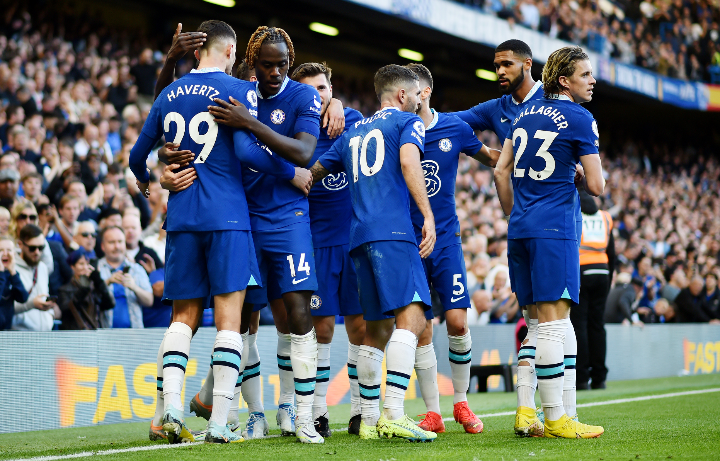 According to Fabrizio Romano, AC Milan have already made a move on Armando Broja as they have had negotiations with Armando Broja’s Representatives. Unless things change for him at Chelsea and his playing minutes increase, Chelsea might not be able to prevent AC Milan from signing him.