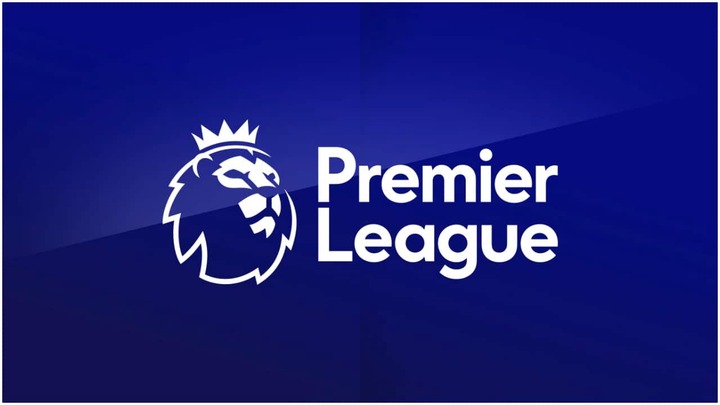 Games went down in the Premier League yesterday. Aston Villa started the day off with a trip to Brighton and handed them a 2-1 defeat thanks to Ings’ double. Brighton struck first through Mac Allister but failed to stop Emery’s men from mounting a comeback. 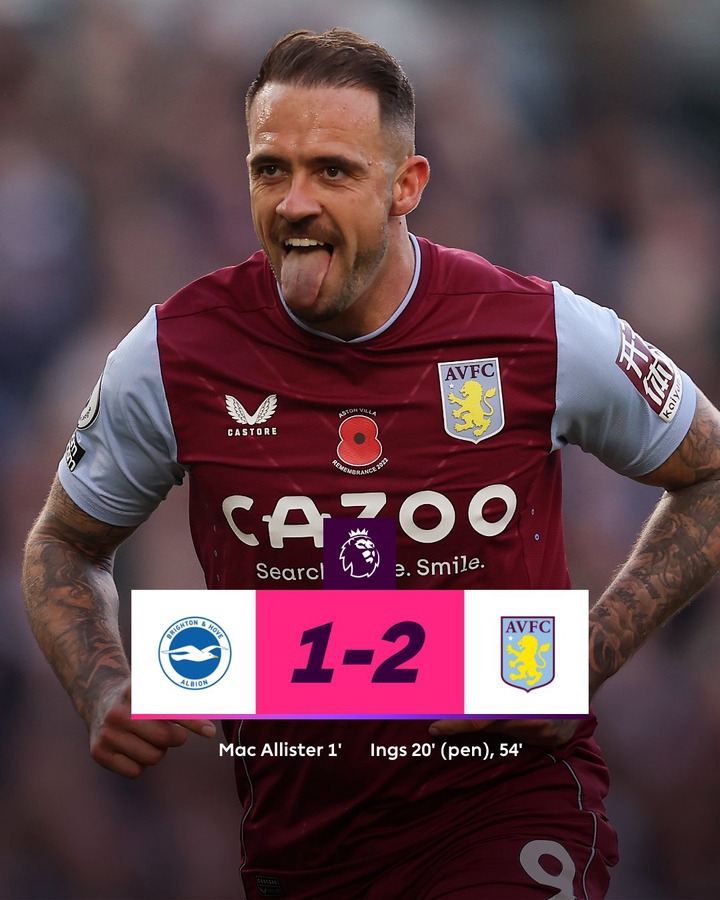 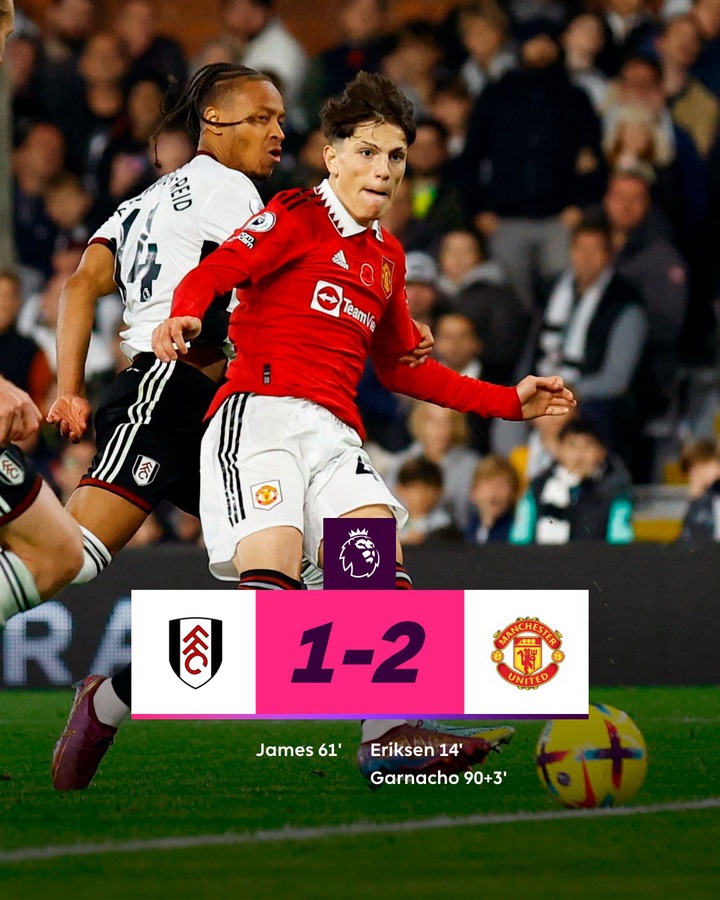 Fulham were moments from holding Erik ten Hag’s side to a draw after Dan James had cancelled out Christian Eriksen’s first goal for Manchester United, but substitute Garnacho broke their hearts.

Although Ronaldo’s absence was the main topic of discussion leading up to the game, United’s early struggles were most significantly impacted by Diogo Dalot’s ban. Tyrell Malacia, who was standing in for Dalot since he was playing out of position, was constantly singled out by the opposition.

Fulham snuck up on him a number of times. Once, Willian set up Carlos Vinicius for a shaky shot that De Gea saved. But far too often, the final pass was missed. The opening goal came from the more skilled visitors after Casemiro fouled Tom Cairney. Eriksen then surged forward, feeding Anthony Martial early in the move, to conclude the attack by slipping in Bruno Fernandes’ deflected crossshot.

United should have widened their lead before halftime, but Fulham kept up the pressure at the other end—Willian curled an attempt over and Harry Wilson tested De Gea into another save.

Two times, Martial was at fault. Martial wastedfully headed Luke Shaw’s left-wing cross over the bar after latching onto Fernandes’ through ball, which Leno first stopped. When Fernandes, who was making his 100th Premier League appearance for United, picked him out with a cut-back, Eriksen also had a clear opportunity, but his shot went wide of the post.

After playing the same number of games in the Premier League, Manchester United has overtaken Liverpool in the title race. 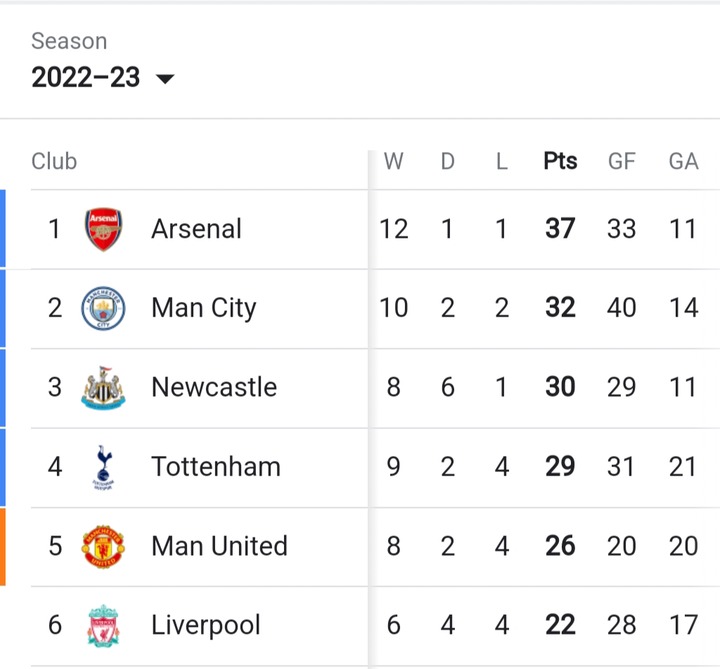 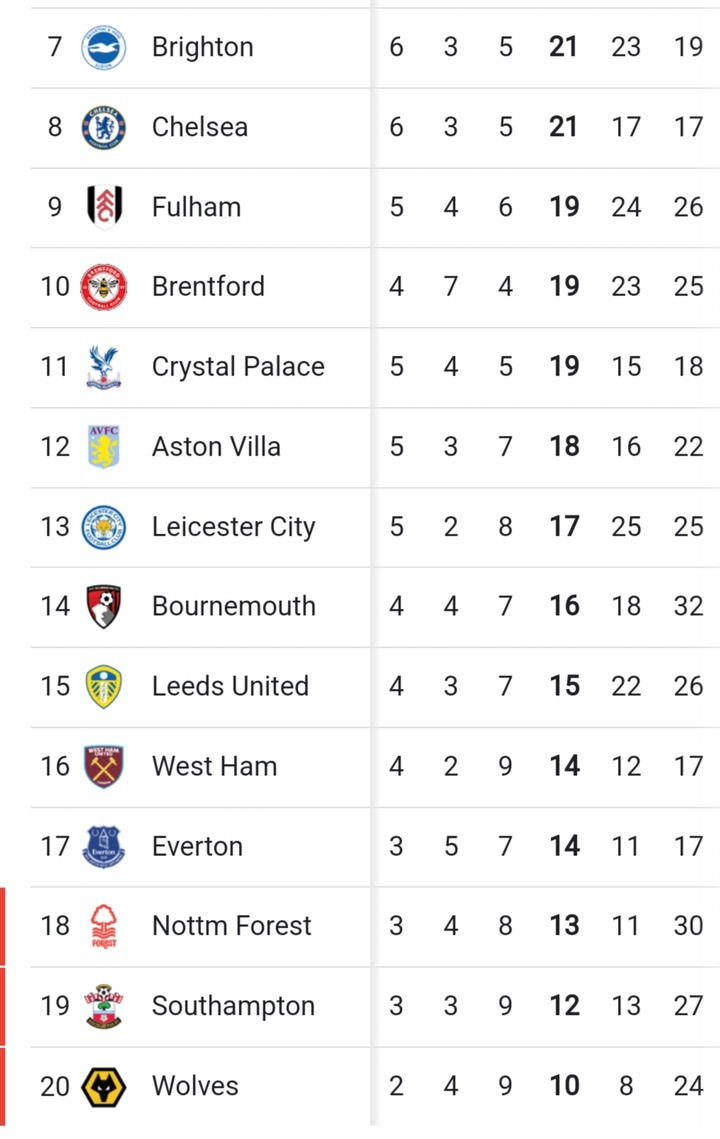