Ahead of their game with Austrian Club RB Salzburg at the Red Bull Arena, the Chelsea squad boarded a flight today heading to Austria after their training session at the Cobham training centre.

See some of the photos of the Chelsea players boarding a plane to Austria below. 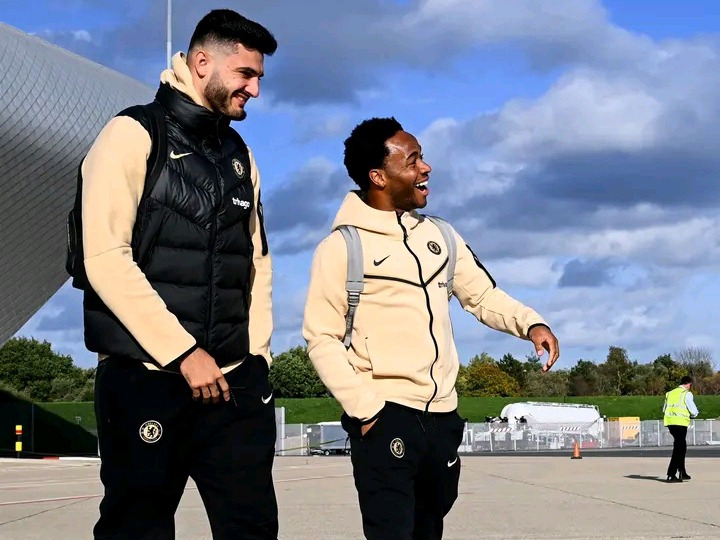 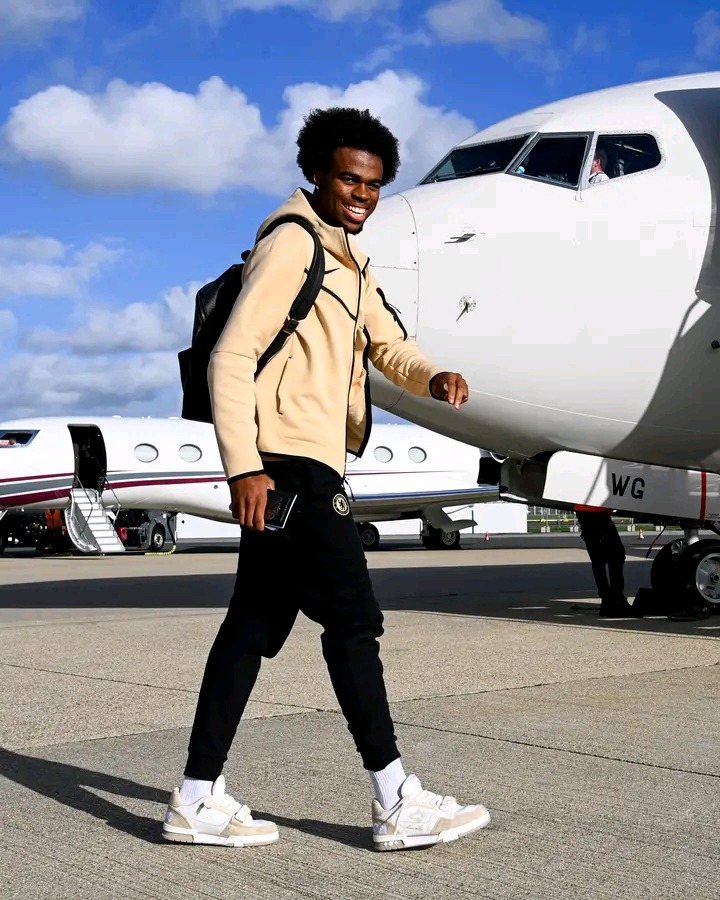 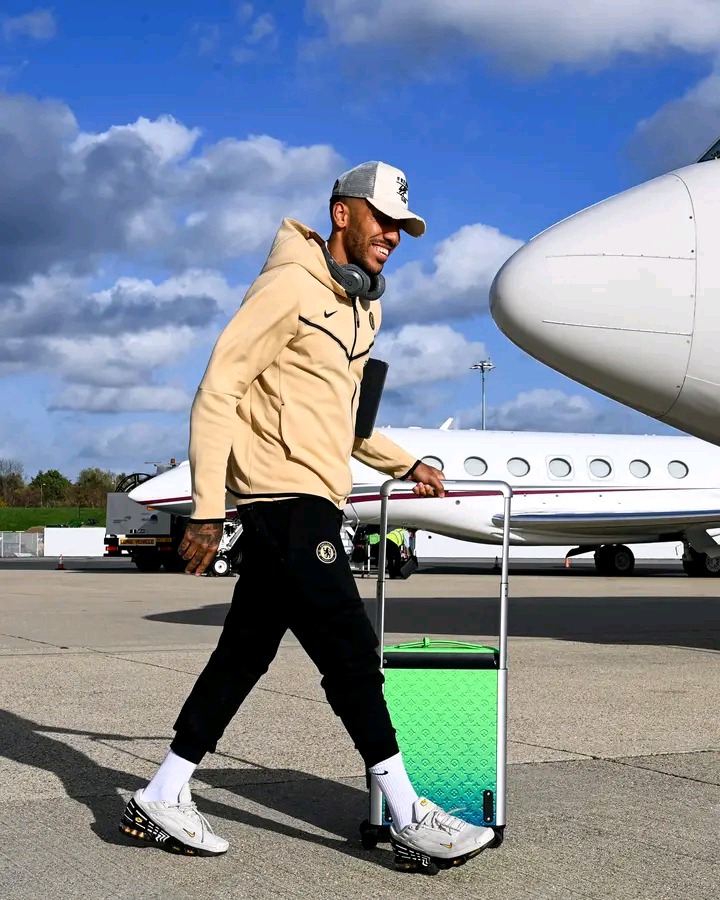 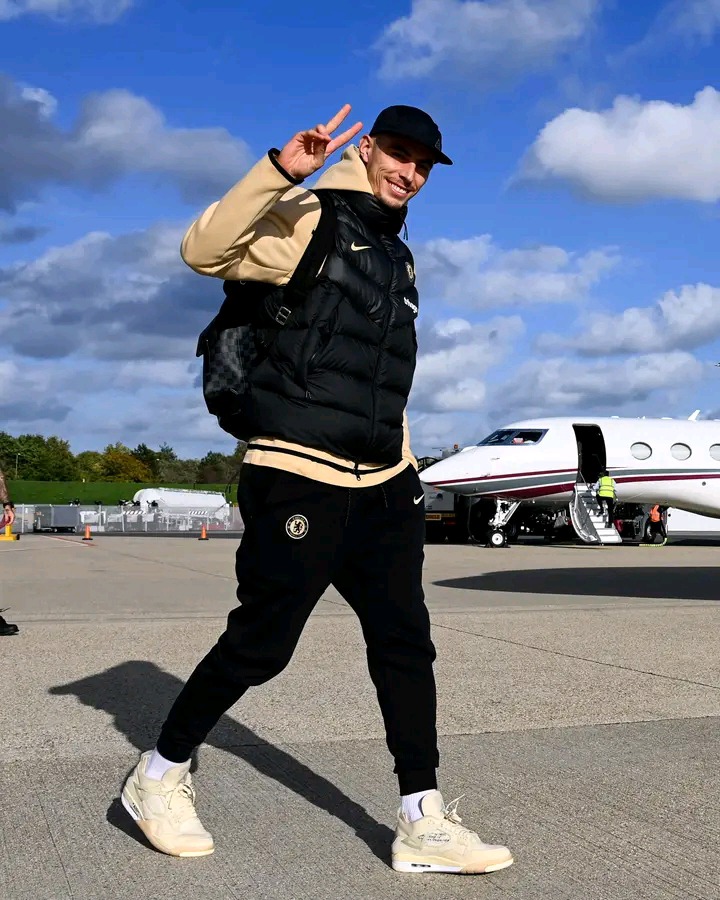 Just as you can see in the above photos, the Chelsea players looked sharp and ready as they boarded the plane to Austria.

Players like Raheem Sterling, Armando Broja, Kai Havertz, Pierre-Emerick Aubameyang, and Carney Chukwuemeka were all seen heading into the plane in London and in few hours time they should be in London.

The game between Chelsea and Salzburg will take place tomorrow at the Red Bull Arena in Austria, and it will kick off by exactly 5:45Pm Nigerian Time.

Who do you think will take the day between Salzburg and Chelsea tommorow at the Red Bull Arena? Kindly leave your comments in the comment section below.