Chelsea have officially Announced the signing of Marc Cucurella from Brighton, the Spanishinternational sign for Chelsea on a six year deal untill 2028.

Manchester city were interested in him but they couldn’t match Brighton asking price for the 25-year-old left back, but Chelsea entered the race to sign him and hijacked the deal from Manchester city.

Chelsea paid £55M plus add-ons while their youngster Levi Colwill moved to Brighton on loan without an option to buy. Chelsea defender Levi Colwill has signed for Brighton on a season long loan from Chelsea, the 19-year-old will play in the premier league next season. 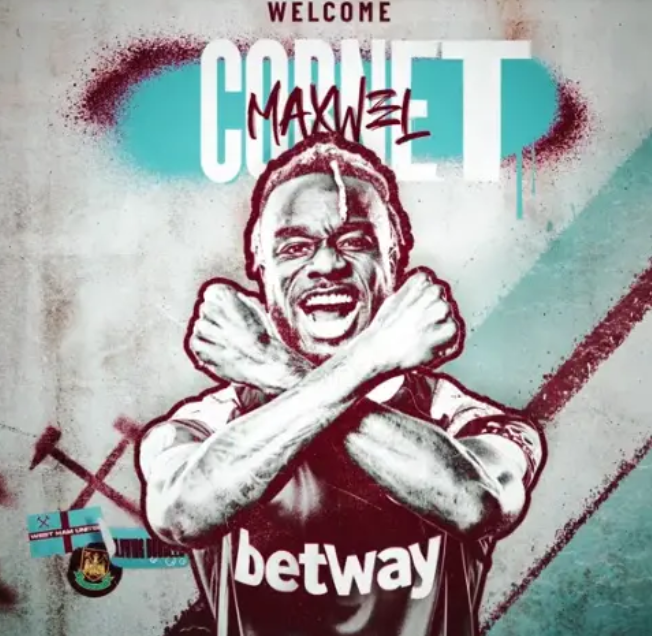 West Ham have confirmed the signing of Maxwel Cornet from Burnley for £17.5M Transfer, the Ivory coast international will continue playing in the premier league. According to Fabrizio Romano, Former Chelsea midfielder Oscar has signed for Brazilian side Flamengo.