Chelsea will play host to Wolverhampton Wanderers at Stamford Bridge on Saturday by 15:00 WAT.

This is coming following their emphatic 3-0 win against Serie A giants AC Milan on Wednesday in the UEFA Champions League.

Graham Potter’s men were a totally different side in the match, ad they were able to dismantle the opponents to take home all three points from the match.

They now turn their eyes to the Premier League as they welcome out-of-form Wolverhampton Wanderers.

The Blues will be looking to consolidate on their win against Crystal Palace in their last match, to make it two wins out of two matches.

Although, they have failed to win a single match against Wolverhampton Wanderers in their last four meetings.

Wolverhampton Wanderers will want to return to winning ways since sacking Bruno Lage after a run of poor performances.

The Premier League side have only managed two wins out of their nine matches this season in all competitions, a situation which leaves them on eighteenth position on the league log.

They have failed to record a win in their last two matches in the league and will be hoping to pull an upset on Saturday.

Wesley Fofana is set to miss out on the clash after sustaining a knee injury in the first half of their 3-0 win against AC Milan on Wednesday, with Trevor Chalobah set to deputize for him in the position.

N’Golo Kante will also miss the match, as he works to recover from a thigh injury that has kept him on the sidelines for a couple of matches now.

The likes of Kepa Arrizabalaga and Ruben Loftus-Cheek could keep their place in the squad after putting out a brilliant performance in midweek. 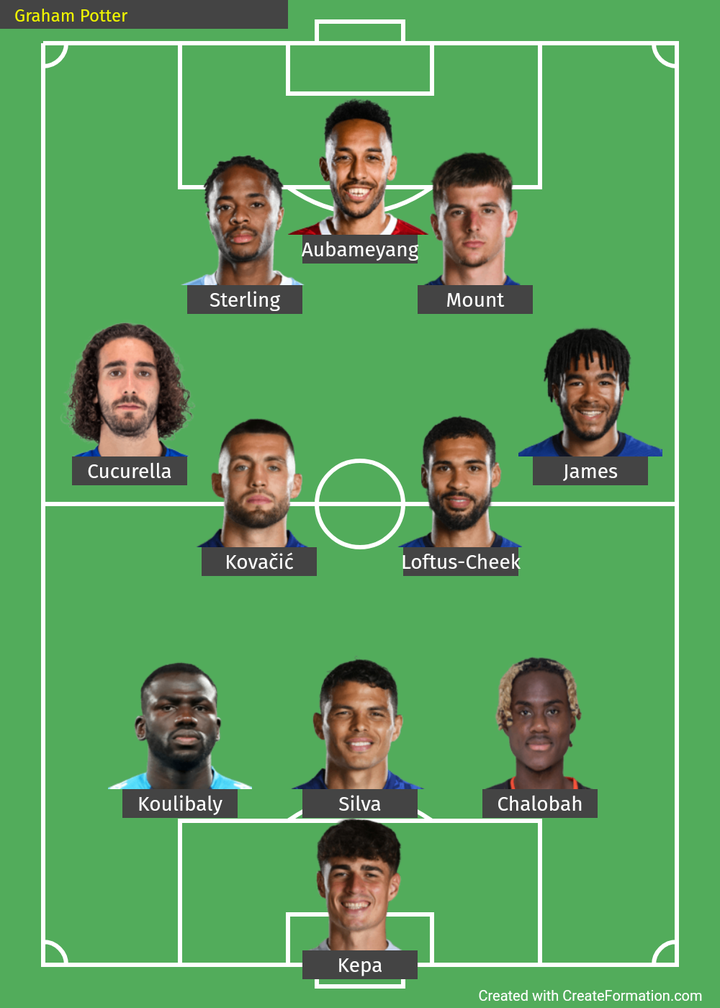 Nathan Collins and Ruben Neves are all out of contention for the match through suspension.

While the likes of Pedro Neto, Raul Jimenez, Sasa Kalajdzic and Chiquinho have all been ruled out through injury.

Hwang Hee-Chan is a doubt for the encounter as he needs to be assessed but former Blues’ forward Diego Costa should lead the attack for Wolves at Stamford Bridge. 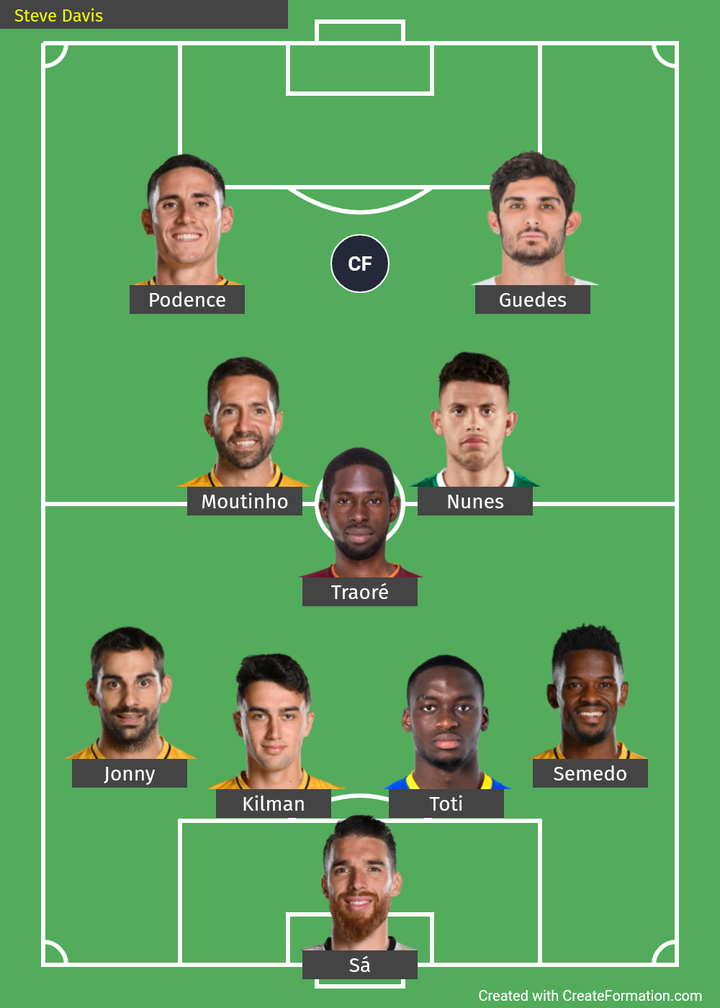