Chelsea came away with three points at Crystal Palace after Connor Gallagher scored a 90th minute winner against his former Club. 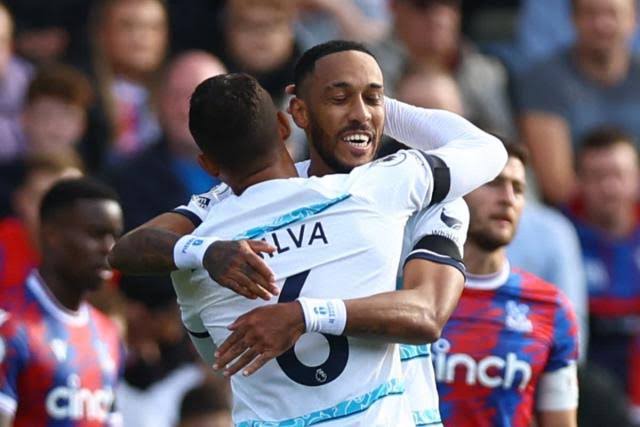 Chelsea are now up to 5th in the Premier League after an impressive comeback win at Crystal Palace.

Chelsea went behind early in the game as Crystal Palace forward, Odsonne Edouard put the South Londoners in front. Aubameyang equalised just before half time and Gallagher scored from outside the box late in the game to bring three points home.

It’s a result which keeps Liverpool 9th on the table. The Reds have 10 points from 7 games. They have only won twice this season, against Bournemouth and Newcastle. Drawn games against Fulham, Crystal Palace Everton and Brighton. They also lost to Manchester United at Old Trafford.