by ADEWALE DANIEL
in Uncategorized

Barcelona successfully maintained the momentum from the midweek win over Villarreal thanks to a dominant 4-0 triumph against Athletic Bilbao at the Spotify Camp Nou on Sunday night. Barcelona were fully in control from start to finish, scored four very good goals behind a masterful performance by Ousmane Dembele and thoroughly dominated a good Bilbao side to win their second in a row in the league. 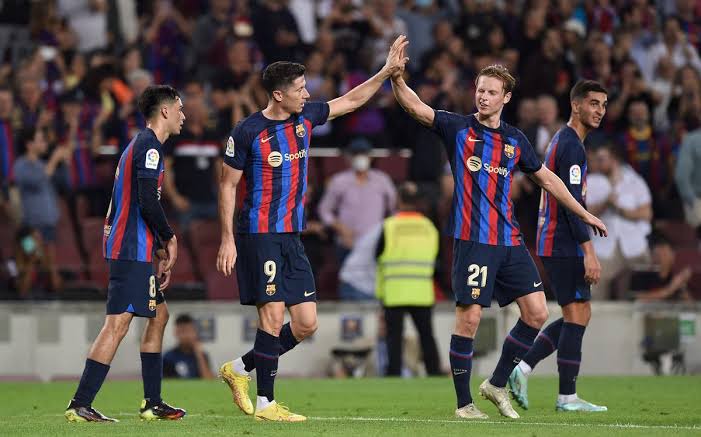 Ousmane Dembele put Athletic to the sword from the off and headed Barcelona in front, before turning provider for Sergi Roberto to double the lead. Robert Lewandowski got in on the act for the hosts, who were in complete control and eased their way into half-time with the game essentially won already. The win, Barcelona’s second in succession, keeps them in touch with Real, who beat Sevilla 3-1 on Saturday. 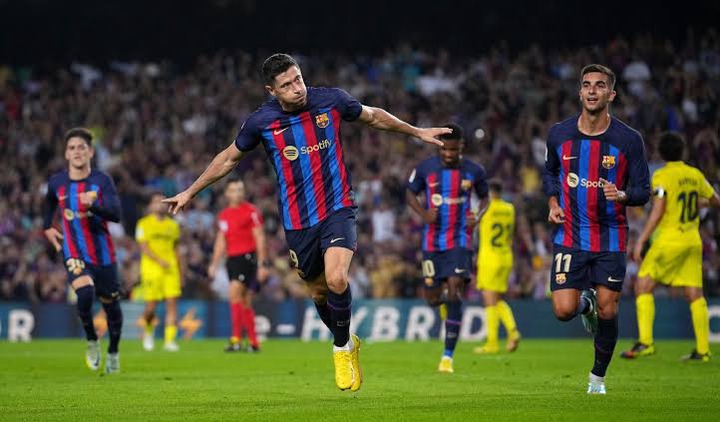 Here are the three best players from the game. 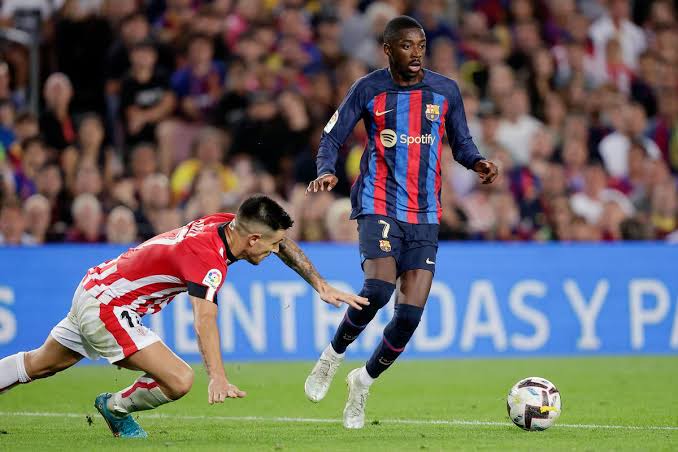 Contributed to literally all of Barcelona’s four goals when he was on the pitch. He scored the first with his head, smartly running into the six – yard box after Unai Simon parried his curling effort. And then he had a hat-trick of assists, all of which were simple, smart passes in which he timed the ball into the box to perfection, noting the runs into the box.

Incredible movement to torment Athletic’s flat-footed defence. Creates opportunities for his teammates while also sniffing out – and taking – chances for himself. 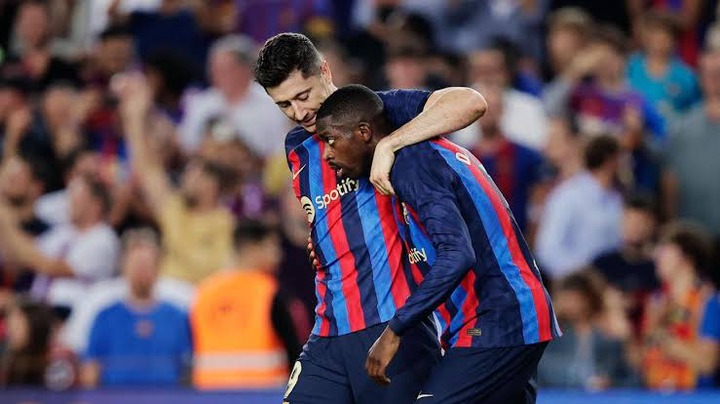 The latest Golden Boy continues to shine. As energetic as ever in midfield, the 17-year-old is simply spectacular. Absolute shame that he had to come off with an injury in the 33rd minute.