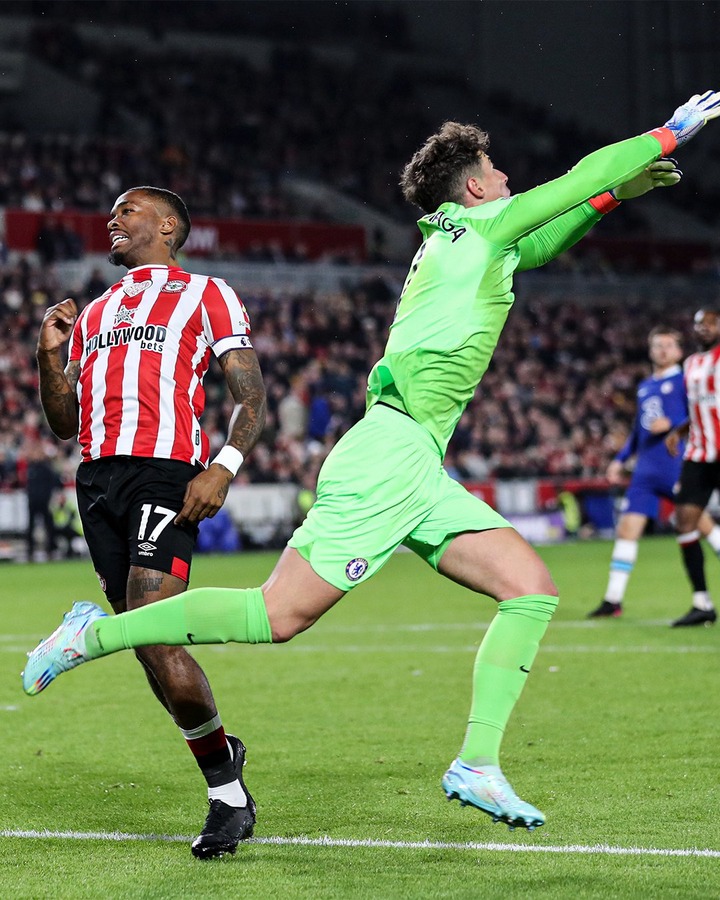 The former Athletic Bilbao football club goalkeeper has been in an astonishing form for Chelsea football club since Graham Potter was appointed as the team’s head coach, and he has been able to keep five consecutive clean sheets for the club.

Kepa Arrizabalaga started the season as Chelsea football club second choice goalkeeper, behind Senegal national team star Edouard Mendy, but he has been superb for the club in all competitions this season. 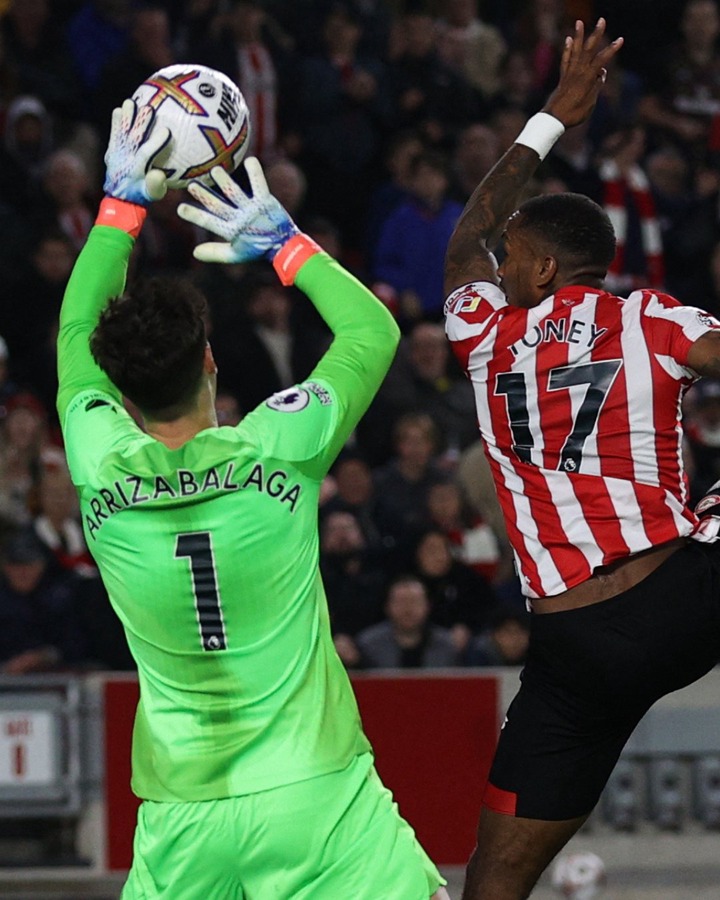 Kepa conceded a goal each in his first three appearances for Chelsea football club this season, but he has been able to keep five clean sheets in a row for the club since then. 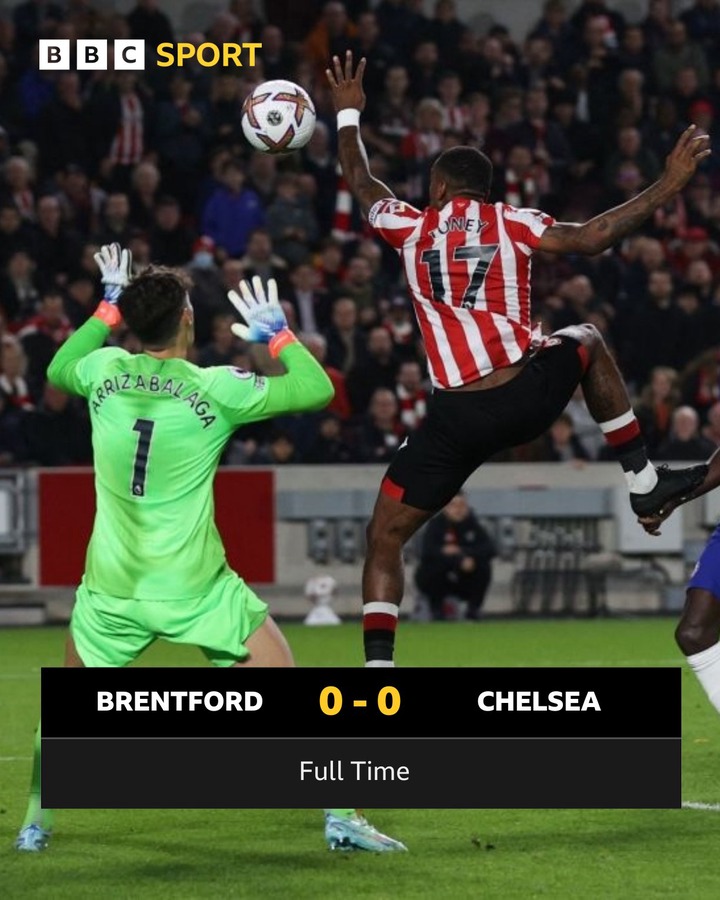 Kepa Arrizabalaga made five great saves against Brentford football club on Wednesday and that helped his team to secure a hard-fought draw.

The Spaniard is the world most expensive goalkeeper, but he lost his spot in Spain national team due to lack of playing time at Chelsea football club, but with his current impressive performance for the club in all competitions, he might become Spain national team first choice goalkeeper in the upcoming FIFA World Cup in Qatar.