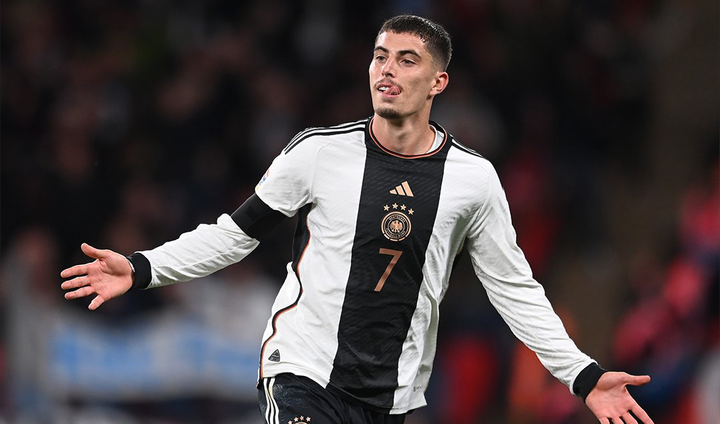 Kai Havertz was impressive for Germany national team on Monday night, as he scored a stunning brace in their 3-3 draw against Three Lions of England in the UEFA Nations League. 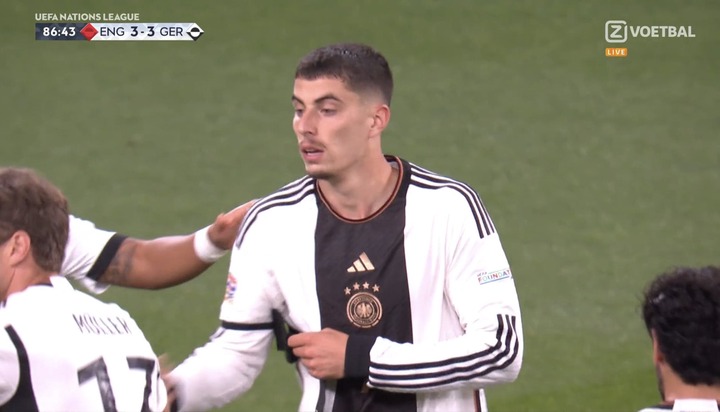 The former Bayer 04 Leverkusen football club star retained his spot in his team’s starting eleven, following his brilliant display in their last game, and he was able to score a classic brace in the game.

Kai Havertz started in his team’s attack alongside former Chelsea football club star Timo Werner and the duo were fantastic for the away team. 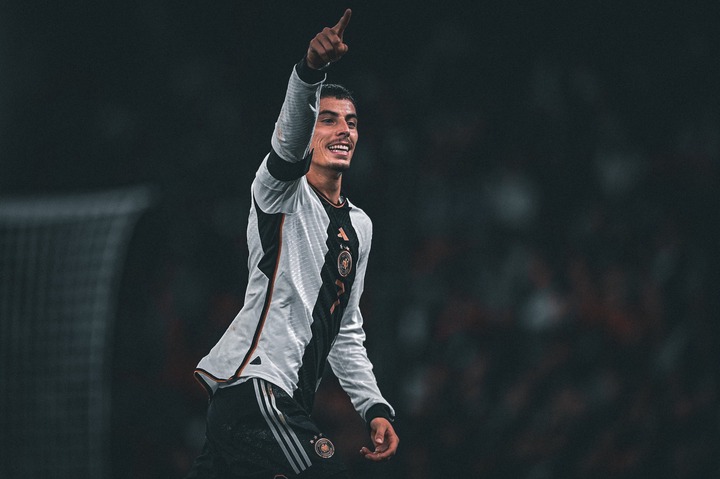 Manchester City star Iikay Gundogan broke the deadlock for the away team in the 52nd minute via a penalty kick, Kai Havertz doubled the lead in the 67th minute through an assist from Timo Werner.