Just a few weeks after signing his new 6 years contract with the club, Chelsea striker, Armando Borja revealed the circumstances that led to him moving from one London club’s Academy (Tottenham) to another (Chelsea). 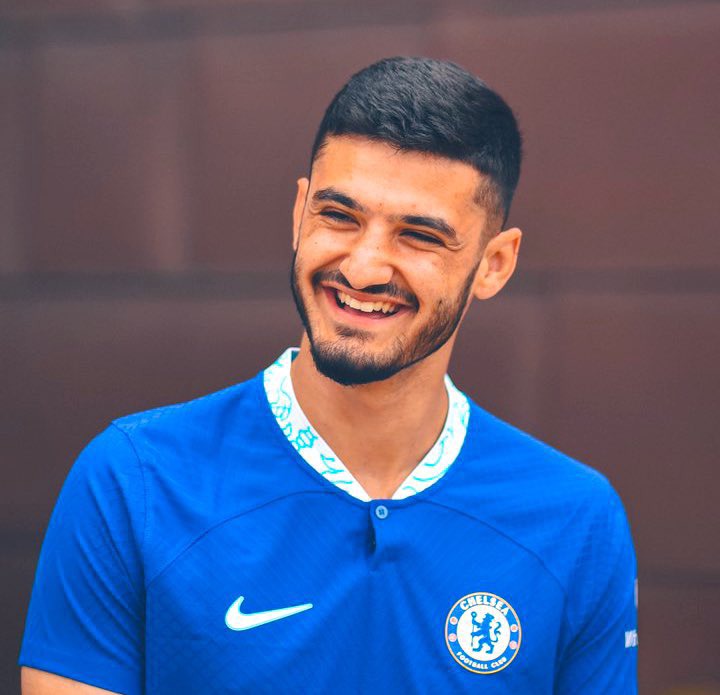 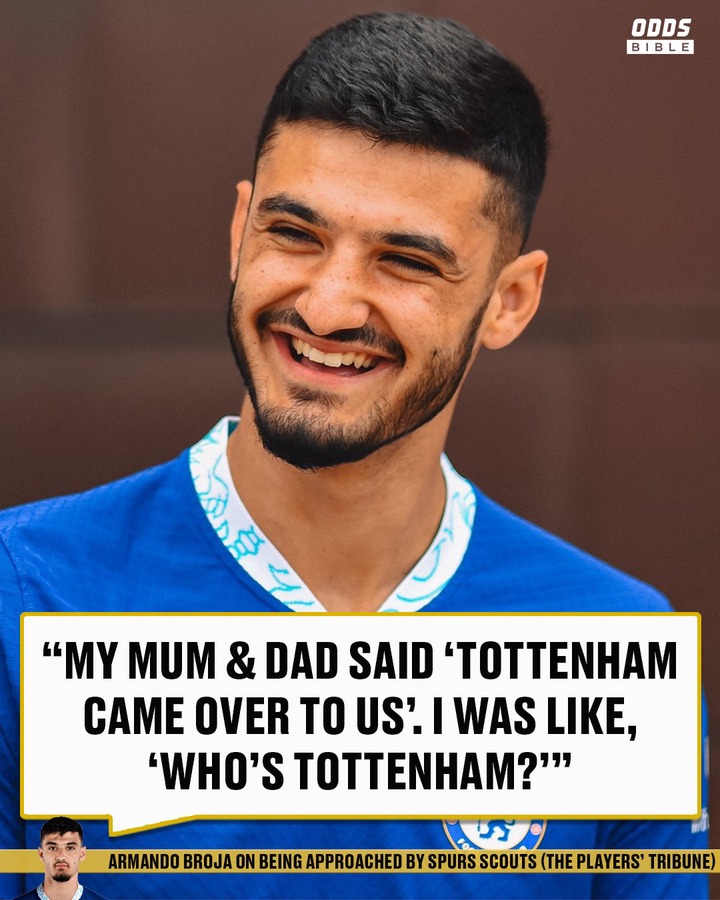 According to him, when Tottenham Academy played against Chelsea, he was on the bench and had to beg the manager to give him a chance as he wanted to prove himself to the Chelsea staff. They were losing 2 nil when he came in. He scored a goal and also assisted another to level the game.