How Potter’s Football Has Changed Chelsea.

Since the appointment of Graham Potter as the new manager of Chelsea Football Club, a lot has changed in the club’s style and pattern of play, and in this article we’ll take a look at some of those things.

1. Vertical And Quick Style Of Play:

Since Potter took over at Chelsea Football Club, one thing that was noticed in Chelsea’s style and pattern of play is the vertical and upfield style of play.

The Blues are now playing a more attacking kind of football which enables them to approach the goal as early as possible, and it has helped them (Chelsea) a lot. 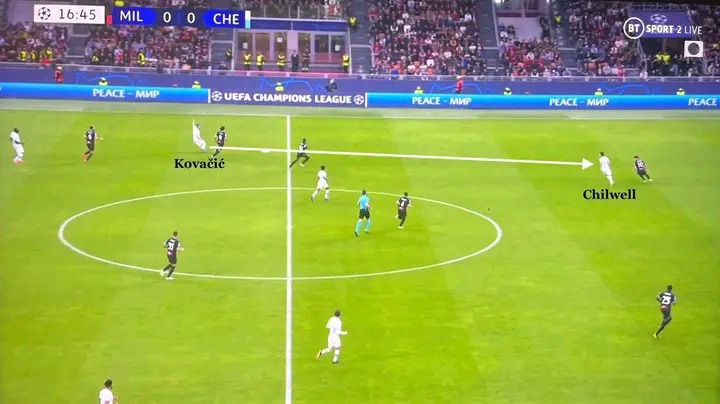 Since Potter came to Chelsea, Chelsea are now being involved in lots of goal scoring opportunities as compared to when Tuchel was in charge.

Graham Potter’s style and pattern of play has enabled Chelsea to approach the goal more often, and relatively increasing their chances of scoring more goals as well. 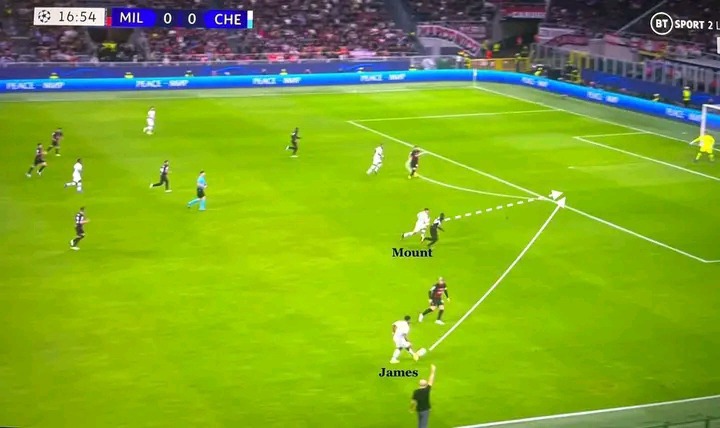