The recent knee injury to Reece James has raised concerns that the current squad lacks adequate back-up players. It’s difficult to replace or compete with James if you don’t want to spend a lot of money, and since the new owners just gave the 22-year-old a six-year contract, it’s probably not necessary. 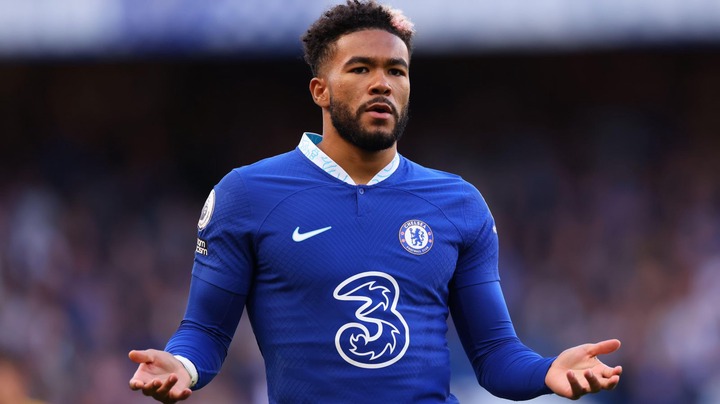 Without James, Potter has had to rely on Cesar Azpilicueta, 33, and Ruben Loftus-Cheek, who plays in the middle of the field, as wingbacks. Even though James is an excellent player, his injuries must not be overlooked. 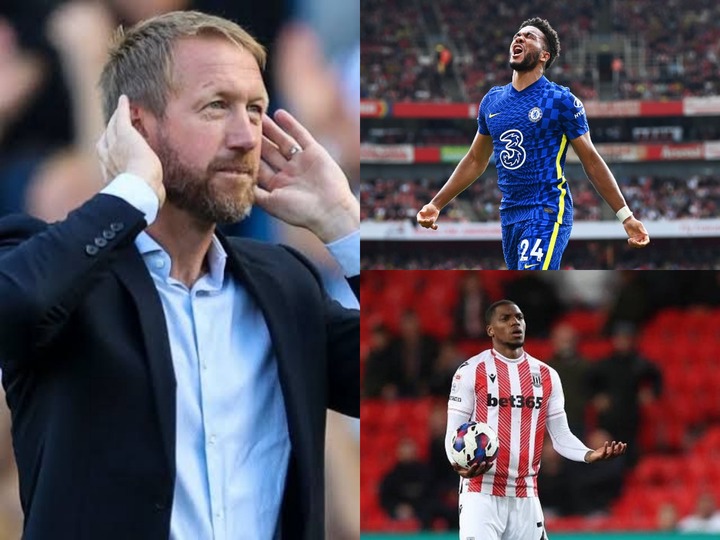 Promoting from within has been shown to be very beneficial in recent years. Dujon Sterling has performed admirably on loan, and he could be an asset to the Blues if he returns. Dion Rankine is also drawing a lot of attention for how well he performs in academy games, and he may get a chance to show what he’s capable of in a cup game this season.