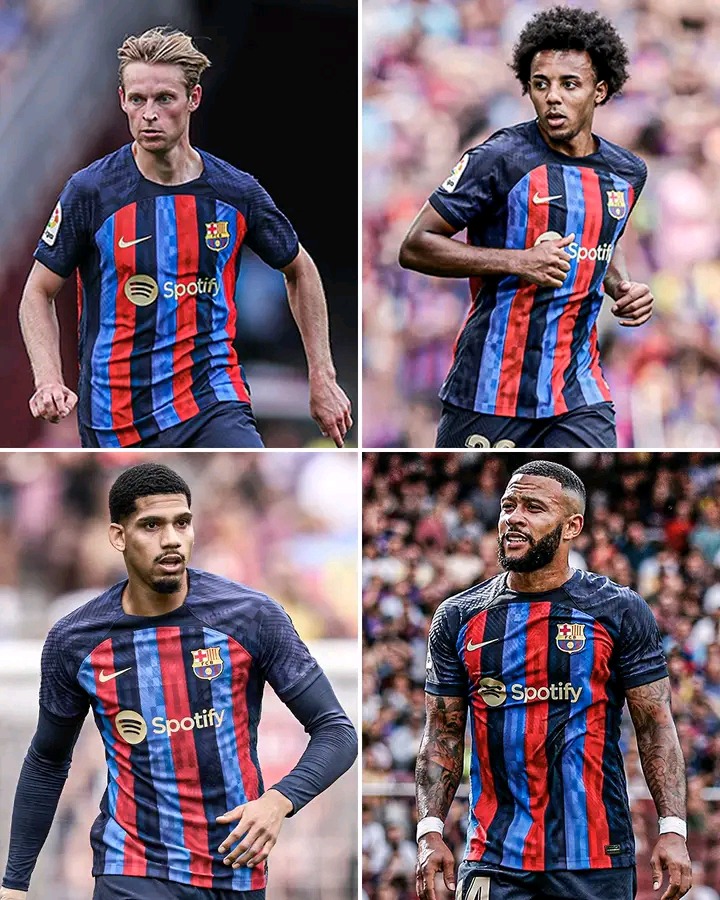 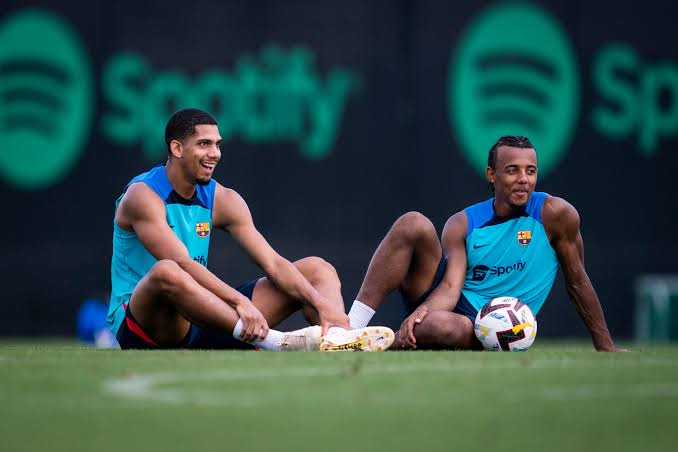 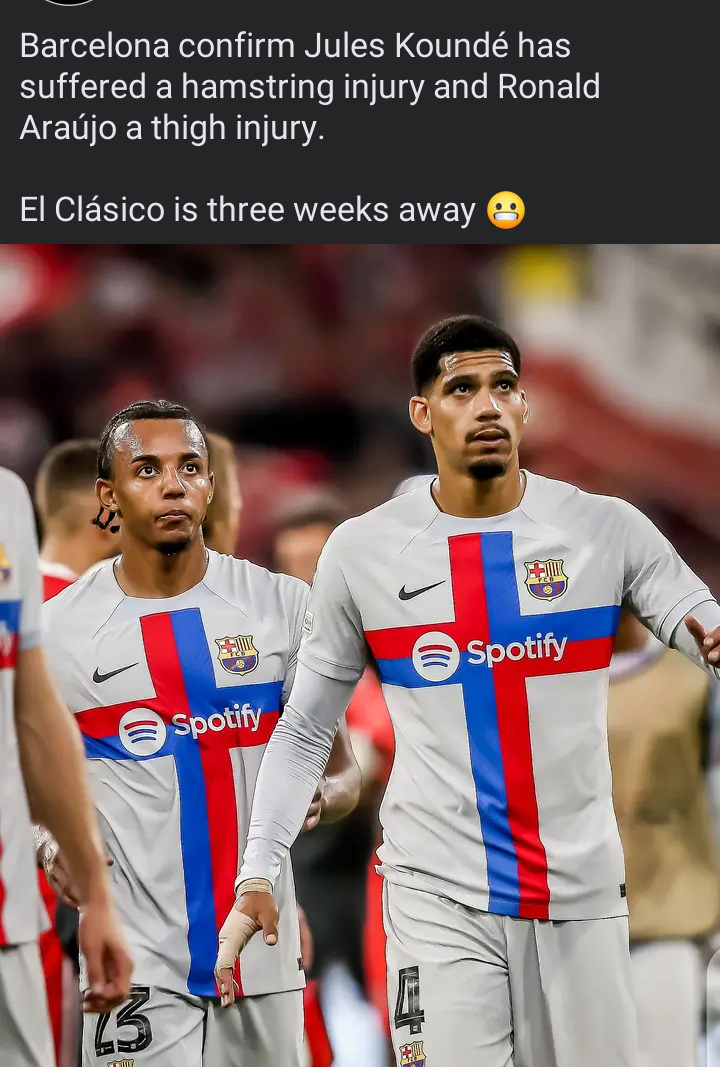 Well, I believe Barcelona have a very solid squad depth that could reduce the effect of their present injury issues. Ronald Araujo can easily be replaced by Eric Garcia or Gerard Pique who will bring his experience into play to help the team. Also, Hector Bellerin could handle the right-back position in the absence of Jules Kounde so I believe the Catalans have nothing much to worry about. 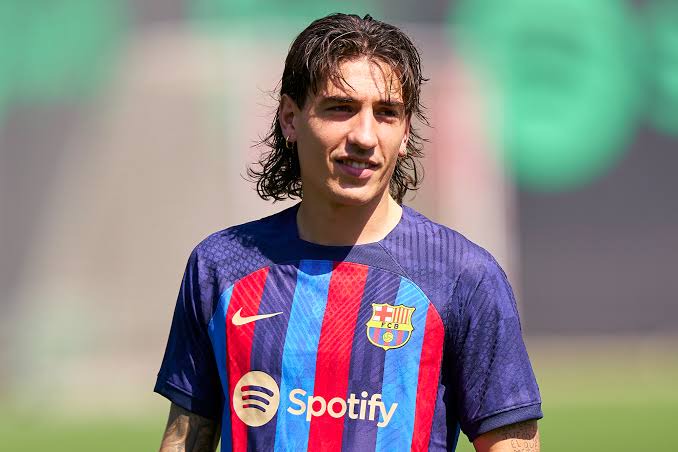 The team is greatly stacked with quality players ready to be called upon to give in their best performance. I believe Barcelona will still do well in all competitions despite both players’ injuries. 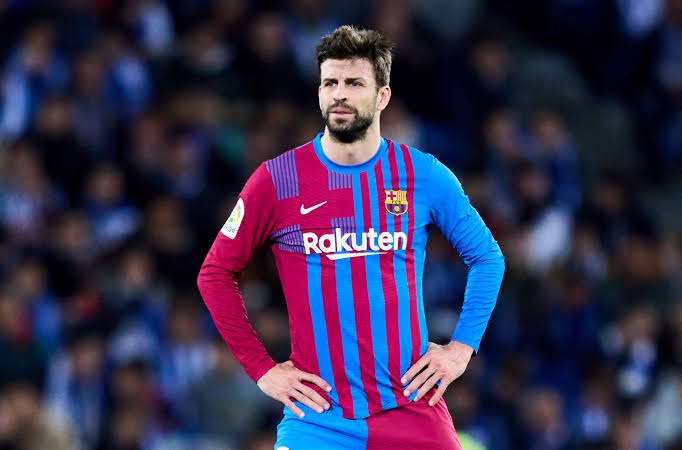