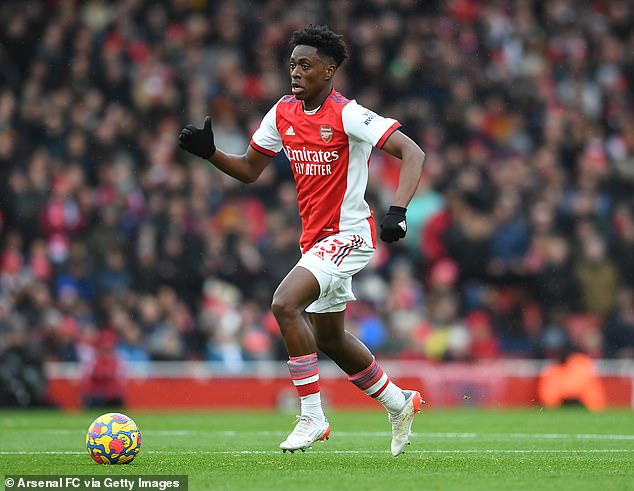 Albert Sambi Lokonga joined the Gunners from Anderlecht in 2021 for a fee of €17.5 million but has struggled to establish himself as a first team starter under Mikel Arteta. His current deal with Arsenal expires in the summer of 2026. 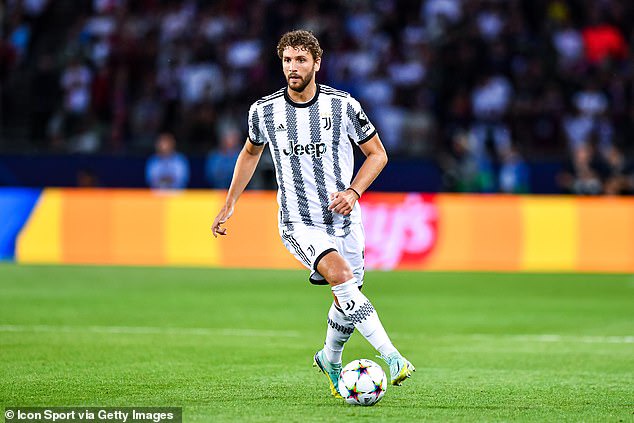 Manuel Locatelli is reportedly not in Massimiliano Allegri’s long-term plans at Juventus. The Italian midfielder could partner-up with Granit Xhaka or Thomas Partey in Arsenal’s midfield. Arsenal tried to sign Locatelli from Juventus last summer but the 24 year old chose to remain with the Old lady on a two-year loan deal from Sassuolo. 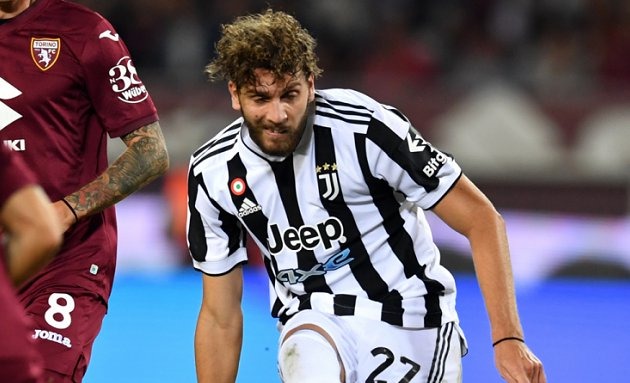 Locatelli has made seven appearances for Juventus this season but his place could be under serious threat once Paul Pogba returns from injury. 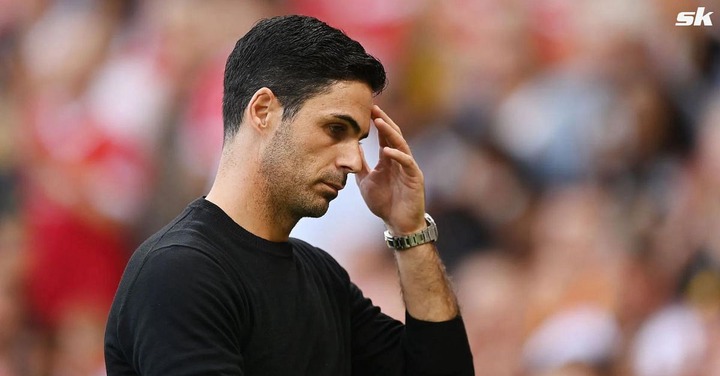 The Gunners have been highly impressive in performance since the beginning of this season. They are currently placed first on the premier league table following their 3-1 win over Tottenham Hotspur.