How Arsenal Could Lineup Against Wolves On Saturday

Arsenal will look to ensure that they will enter the World Cup break at the top of the Premier League table when they meet Wolves at Molineux on Saturday. 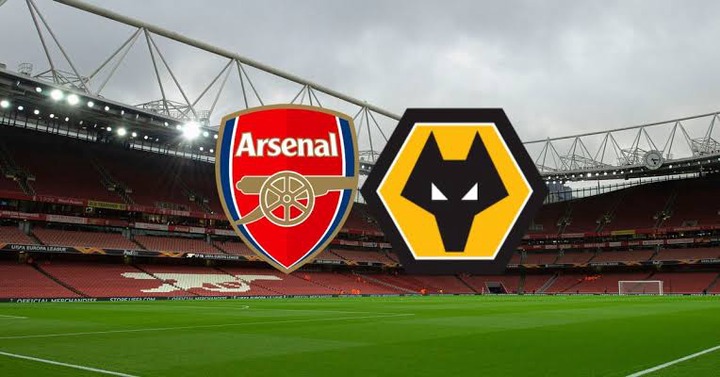 Only victory over league leaders Arsenal will give Wolves any chance of entering the break outside of the bottom three. Yet such a feat seems like a long shot considering Wolves’ only two home league wins this season were 1-0 victories against the other two sides beginning the round in the drop zone. 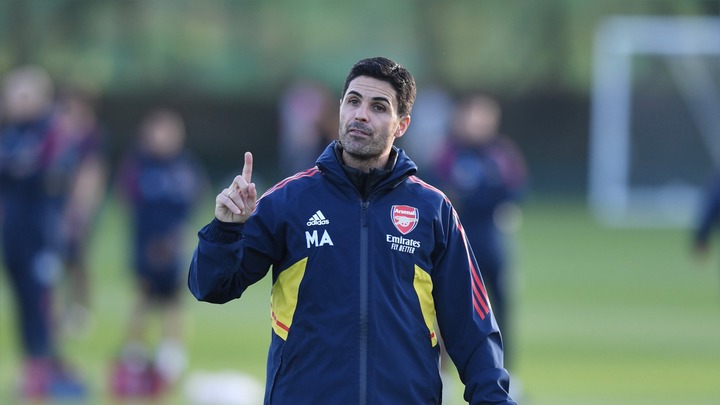 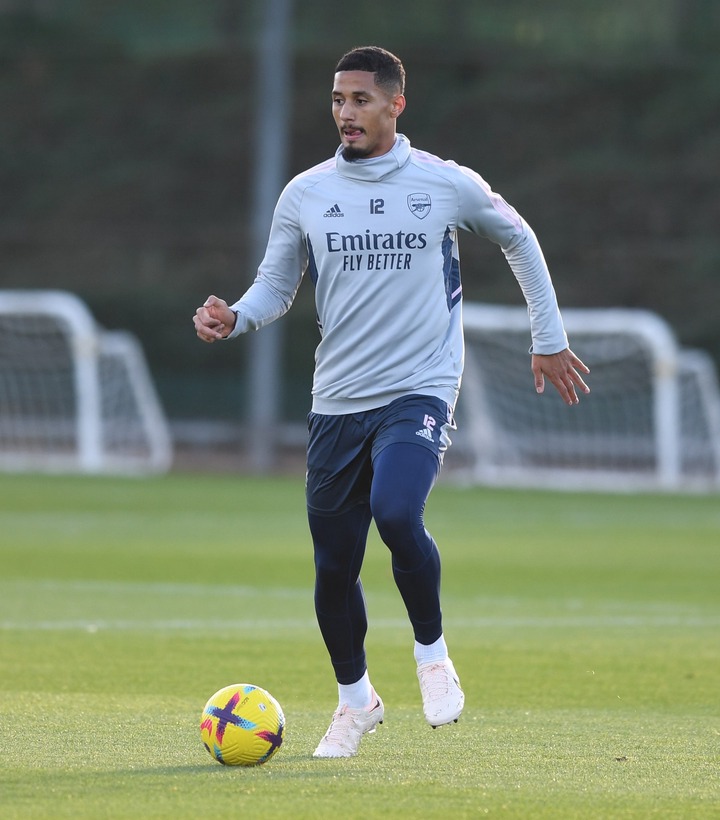 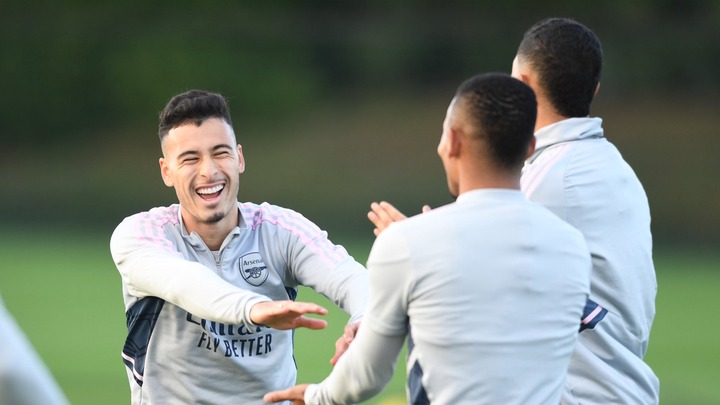 Mikel Arteta’s Arsenal ensured that London was as red as former player Pierre-Emerick Aubameyang’s face after his controversial “it’s nothing personal” video ahead of last Sunday’s game against Chelsea that the Gunners won 1-0. As the only side to score in every PL game this season and with the joint-most clean sheets (six), Arsenal can ensure that they’re top of the tree for Christmas with one more win here. 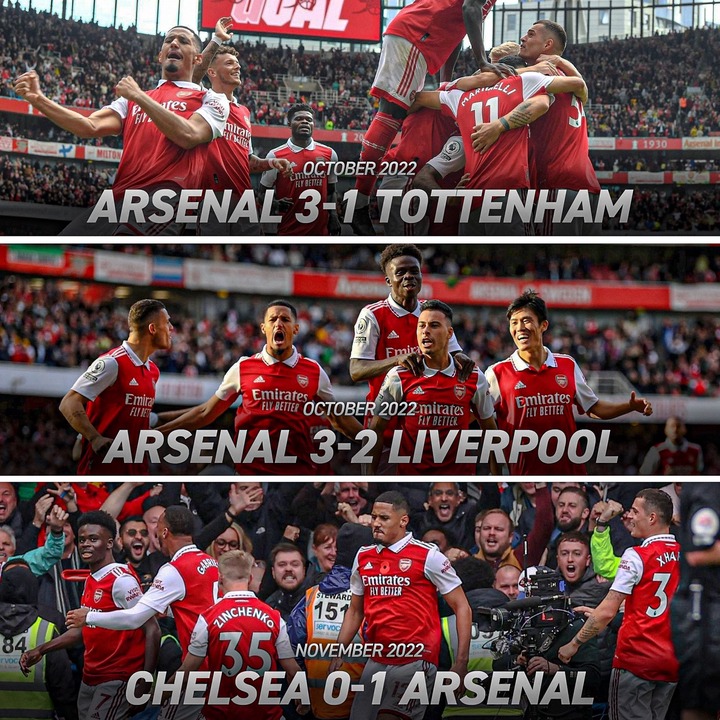 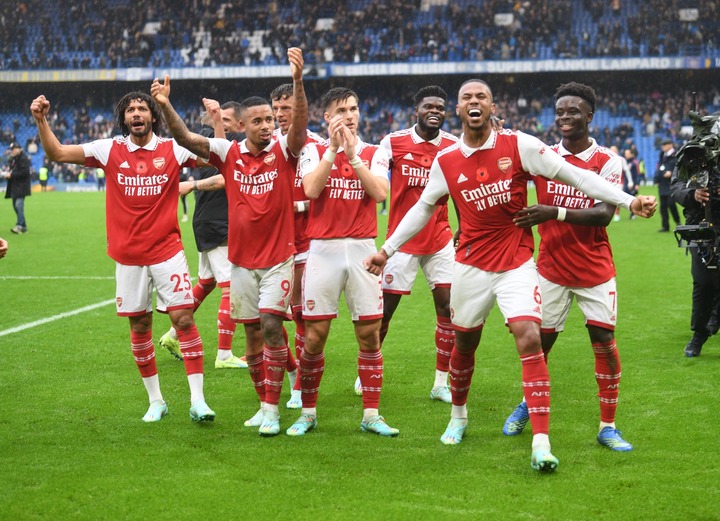 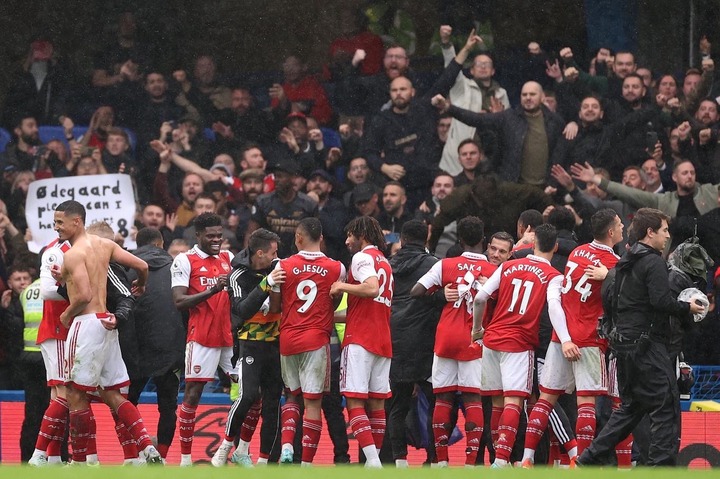 That’s a feat the Gunners didn’t achieve in any of their prior three PL title winning campaigns, so only the foolish would discount them as serious contenders at this stage. A 3-1 EFL Cup loss to Brighton in midweek when they fielded a second-string side, shouldn’t have any bearing on this game, especially as Arsenal rank as the league’s best away side this season (W5, D1, L1). But Arteta will do well to keep his side in check after picking up three red cards across the last two away H2Hs (W1, L1), including one for their joint top PL scorer Gabriel Martinelli. 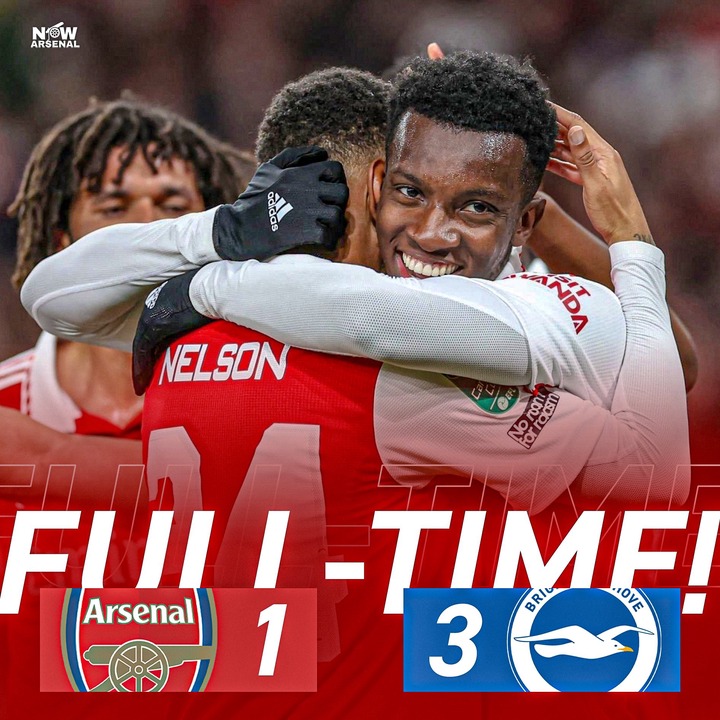 Players to watch: Two players who will hop on the next flight to Qatar could star in this one. Wolves and Portugal midfielder Rúben Neves (G4) looks to equal his best ever scoring PL season with one more goal whilst Martinelli made the cut for Brazil after scoring in five of Arsenal’s 11 league wins this season, including three match openers. 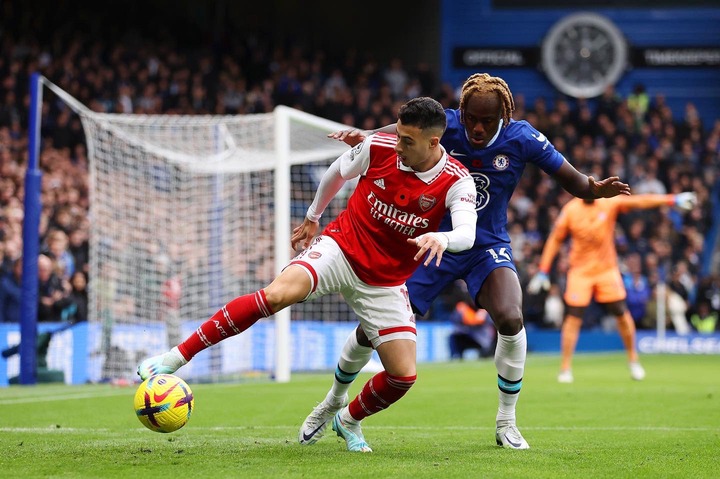 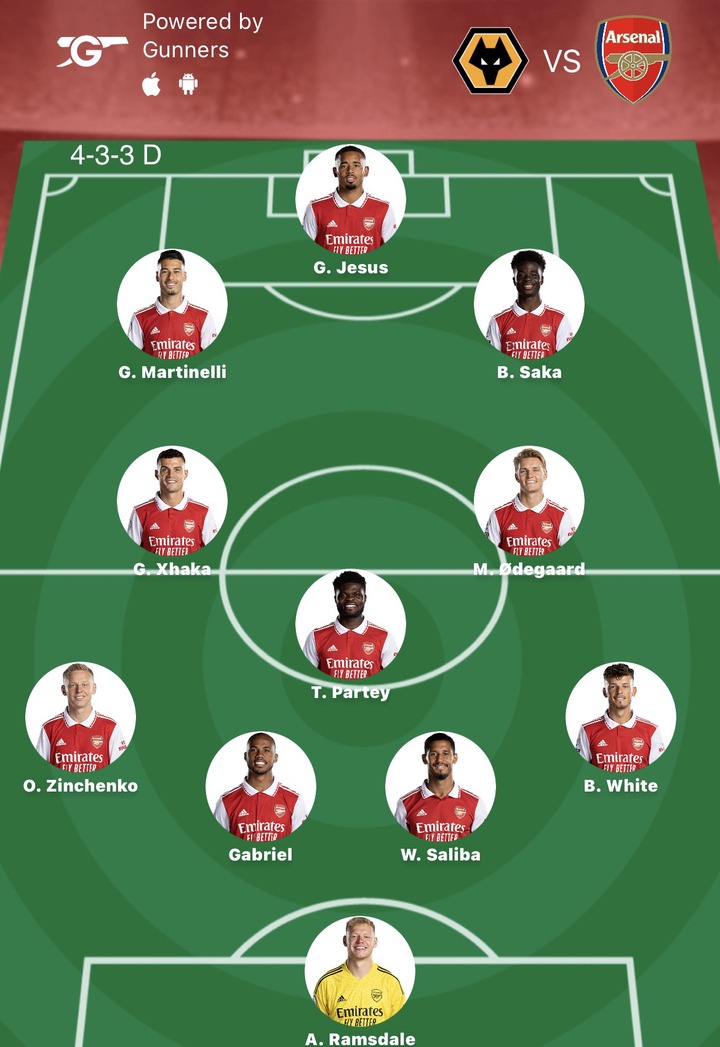