How Argentina Could Lineup For The 2022 FIFA World Cup 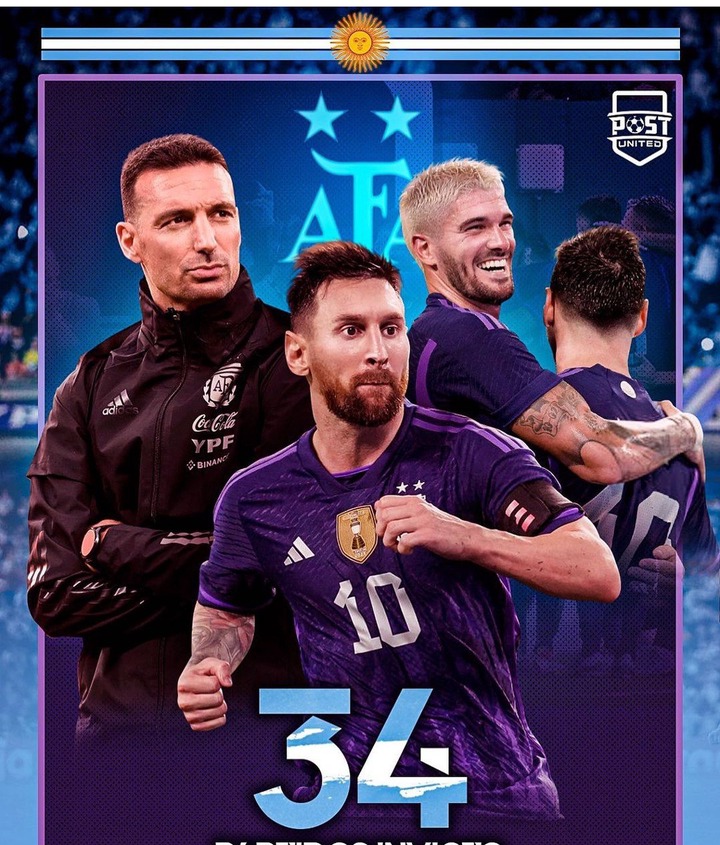 Argentina are currently on 34 games unbeaten streak and the South American team recently beat Honduras 3-0 in a friendly game. The South American team is currently few games away from breaking the Italian team record. The Argentina national team are currently one of the Favourites to win the 2022 FIFA world cup at Qatar. However, there are many top European teams who could give Argentina Avery difficult test in the FIFA world cup tournament. It looks like the Argentina team would move into the World cup competition with their unbeaten run. The image below depicts how Argentina could lineup in the FIFA world cup at Qatar. 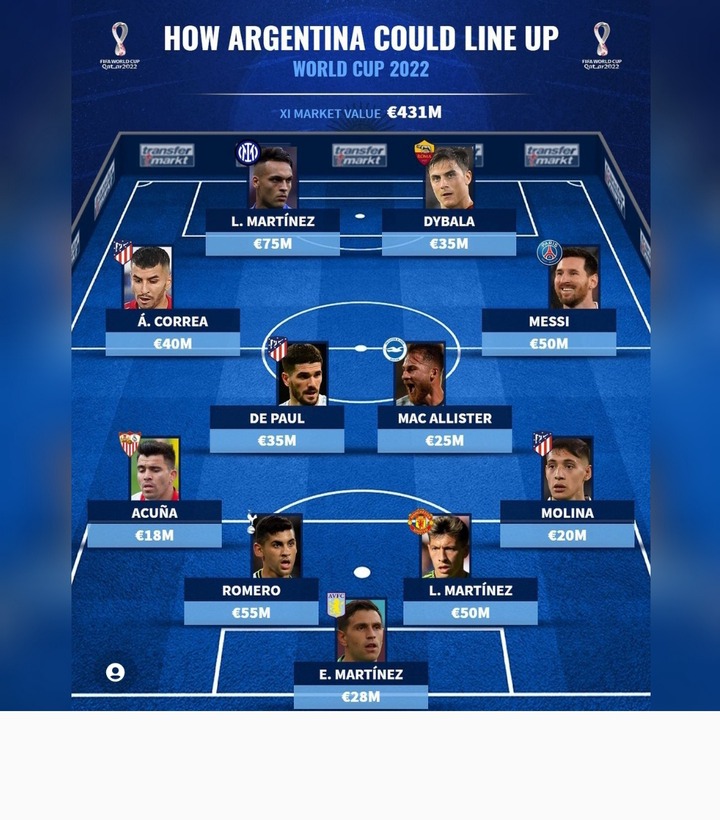 How Argentina Could Lineup For The 2022 FIFA World Cup.

Lionel Messi has done been one of the most influential player in the Argentine national team. The Paris Saint-Germain forward is currently one of the most consistent playmakers in the Europe’s top five leagues. The Argentine forward is heading towards 100 international goals in his football career and this could happen before he retires from football. Can Argentina national team win the 2022 FIFA world cup with the above lineup?