Graham Potter says his decision to make a double substitution at half-time of Chelsea’s 2-0 win over Aston Villa was purely tactically and he was delighted with the impact his changes made. 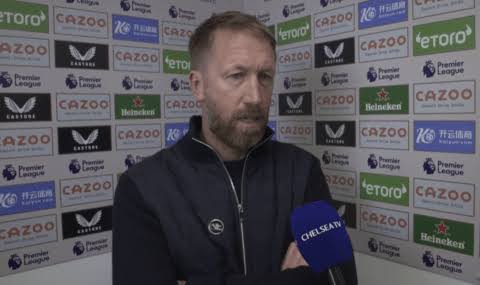 Asked about the changes, Potter told ChelseaTVafter the game: ‘It was more tactically. ‘I thought we had to probably be a back five, more so, and be a bit stronger in the midfield area so we just had to adjust it. ‘Sometimes [changes] go for you, sometimes they don’t. Credit to the players, they’re all ready to fight, they’re all ready to help the team. ‘So we’re in a good moment at the moment, but we know there’s another game coming.’ 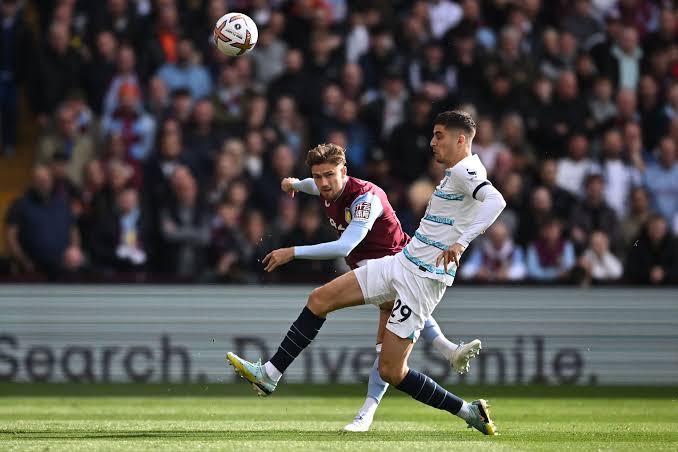 A In-form Chelsea headed to the Midlands on a busy Premier League Sunday looking to continue their impressive form under Graham Potter and heap more pressure on Aston Villa boss Steven Gerrard. The Blues remain unbeaten under their new manager and have now won all of their last five matches across all competitions after a 2-0 triumph here, though it wasn’t their finest display.

A double from Mason Mount helped Chelsea record their fifth consecutive victory in all competitions with a 2-0 success at Aston Villa. Mount first pounced on an awful Tyrone Mings header to score the opener in the sixth minute before producing a swerving free kick from distance beyond Emiliano Martinez in the second half. 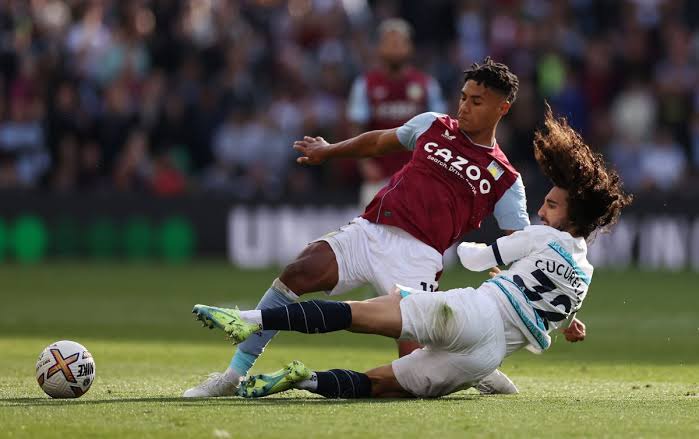 The pressure on Steven Gerrard piles on as Chelsea went on to beat Aston Villa 2-0 at Villa Park. The first half started in the worst way possible for the home side as an error from Tyrone Mings cost them a goal which was scored by Mason Mount in the 6th minute. But after that, Villa were on top and should have scored at least one themselves, if not more. Kepa Arrizabalaga made a number of top saves on regular intervals to keep the Blues ahead in the game.