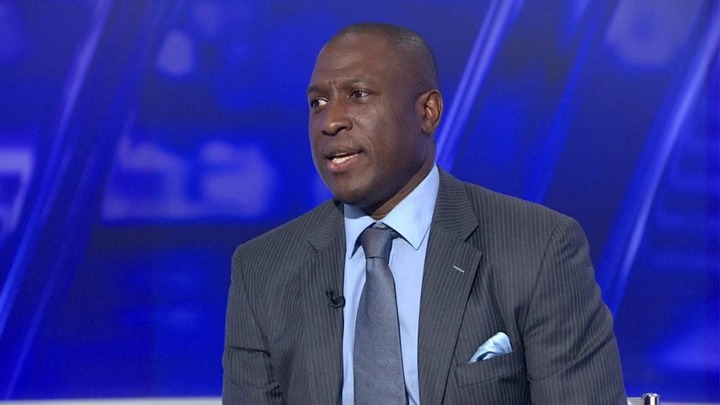 Aston Villa and Newcastle United are reportedly interested in buying Real Madrid midfielder Eden Hazard for £17 million in the summer.

The international player for Belgium is available on loan from Real Madrid with a £17 million buy-back requirement.

Campbell believes Hazard is worth the risk for the right amount of money, despite the fact that Newcastle is a good option for him and the player can still produce.

Hazard has not been starting for Real Madrid due to the fact that he has been inconsistent and has also been hampered with injuries, it may be the right time for the Belgian international to move to another club in other to regain the form that made Real Madrid to spend heavily on him. Newcastle United under their new owners can afford the signature of Eden Hazard when the transfer window opens.