EPL Side Appoints Ex-Arsenal Manager As Their New Coach

Aston Villa have appointed Unai Emery as manager following the sacking of Steven Gerrard. Former Arsenal boss Emery, who had been in charge of Spanish club Villarreal, will take over at Villa on 1 November. Villa have paid a £5.2m buyout fee to Villarreal for the 50-year-old. Caretaker Aaron Danks will again take charge at Newcastle this weekend, after Gerrard was dismissed last week following a 3-0 Premier League defeat by Fulham. 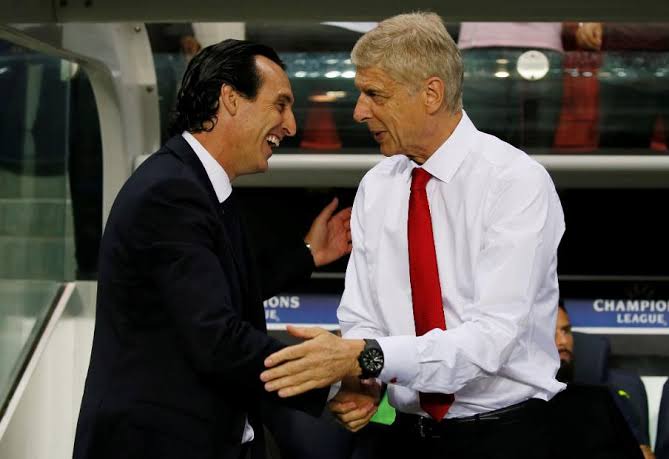 The 50 year old leaves Villarreal after achieving unprecedented success with the Spanish side. He won the 2020/21 Europa League, before reaching the Champions league semi-finals last season where they ultimately lost to Liverpool. Emery has previously coached in England’s top flight. He replaced Arsene Wenger in 2018 and led Arsenal to a fifth place finish, missing out by a single point on automatic Champions League qualification. He was sacked in November 2019, before taking the Villarreal job in July 2020. 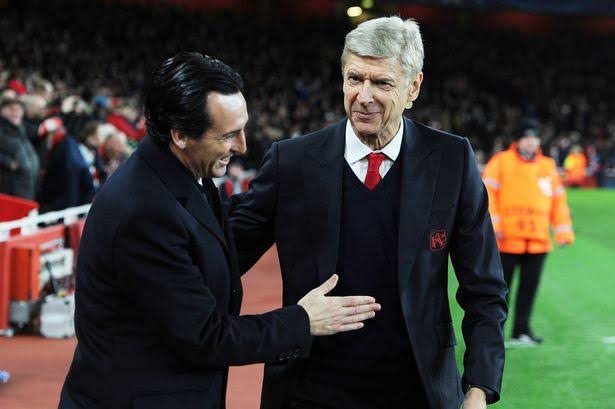 Emery leaves Villarreal and embarks on a new adventure. Aston Villa promised him a sporting project and investment in signings. After his success with Valencia, the Basque coach has gone through high level teams such as Sevilla, PSG and Arsenal achieving varying degrees of sporting success. The option of Aston Villa appeared in August, but at that time the coach refused to sit down to negotiate. Now, with the end of his contract in Spain approaching and the World Cup break on the horizon, he has decided to change course and start from scratch in the Premier League.