After 2 weeks of not playing a game (due to the death of Queen Elizabeth ii, and international break), Chelsea has returned to action.

The Blues will face Crystal Palace at Selhurst Park on Saturday.

Ahead of the match, which is among Premier League week 8 fixtures, Graham Potter provided update on his team news. 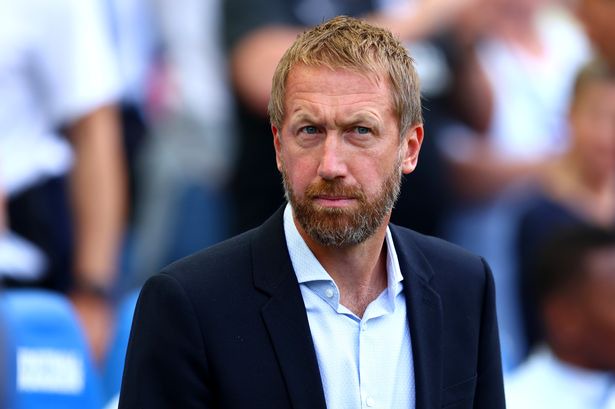 According to the Chelsea manager, neither Ngolo Kante, Edouard Mendy, Marc Cucurella nor Carney Chukwuemeka will travel to Selhurst Park on Saturday.

Kante and Mendy have not featured for Chelsea in the last 6 and 2 matches, due to a hamstring and knee injury respectively.

They [Kante and Mendy] are not available,” said Chelsea manager, Graham Potter.

“They’re absolutely fine in terms of coming through the rehab stages. Ngolo has been on the grass with the team, but not really full training.

“Edou is a bit further on, but hasn’t had enough to be involved at weekend. Maybe next week for him.”

“We’ve got a bit of illness with Marc Cucurella and Carney,” he added.

“Apart from that, everybody is fit.”