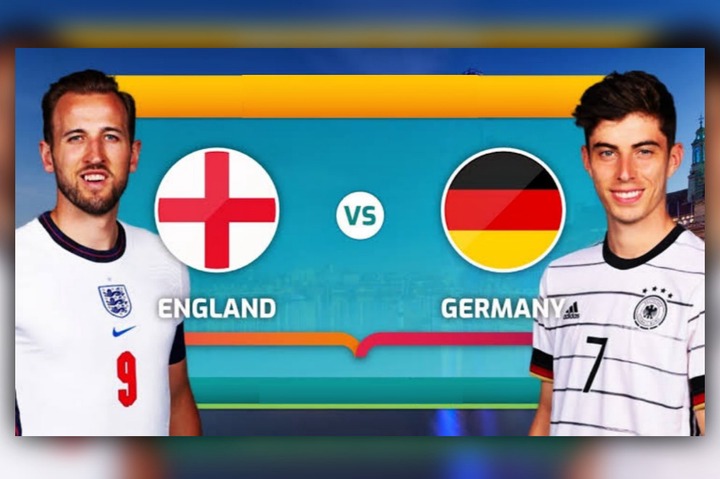 England has been relegated from UEFA Nations League League A. They can only hope to improve on their performance in Italy as they finish their group matches at home against Germany. The Three Lionsare bottom of this group with two points, while Germany, who has also struggled in this competition, is third with six.

Both are out of the semi-finals, and with England’s fate already decided, this is a dead rubber match. England is coming off a 1-0 defeat to Italy and has now failed to win any of their last five matches, failing to score in four of them.

Germany’s hopes of reaching the semi-finals were dashed at home when they were defeated 1-0 by Hungary. It was the first time they had failed to score in the previous five matches, but they are not having a good run in the Nations League. Their only win in the competition this season came against Italy, and it was only their third in 15 matches.

Germany has a better run than England heading into this game. They have only failed to score in one game and are unbeaten in their last seven away games.

England are winless in their last five games and has failed to score in four of them. Hungary thrashed them 4-0 the last time they played at home.