An entertaining game went down in the UEFA Nations League yesterday when England hosted Germany at the Wembley Stadium on Monday evening. The match was quite intriguing despite no winner, England played an intense 3-3 draw with Germany courtesy of goals from Harry Kane, Mason Mount, Luke Shaw, Ilkay Gundogan, and Kai Havertz(twice). 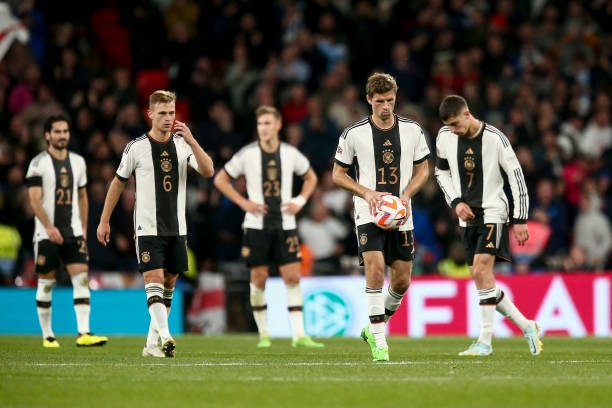 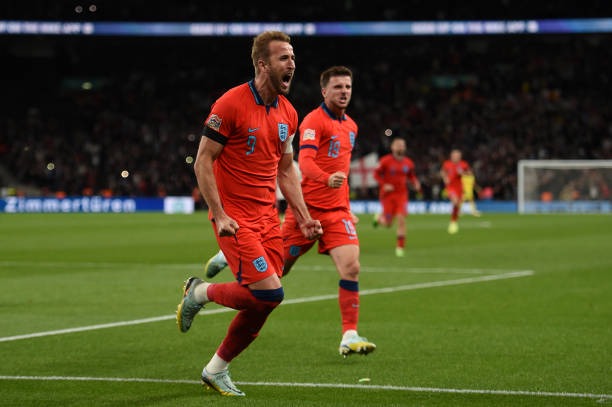 Well, Kai Havertz was the main man in this fixture as he put up a brilliant performance for Germany against England. The German International netted two lovely goals in the match as he prevented Germany from falling to a defeat against the Three Lions. I believe his stunning display shows what’s expected of him when club football returns. 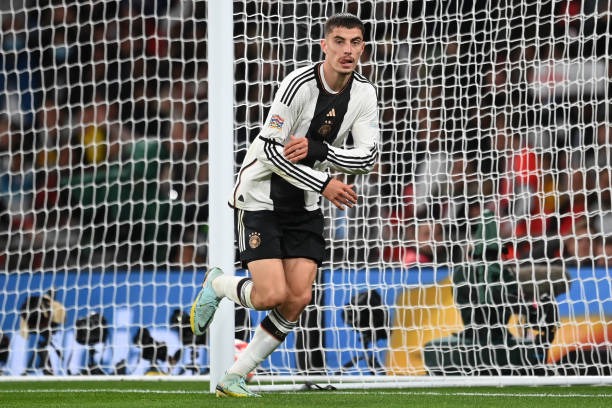 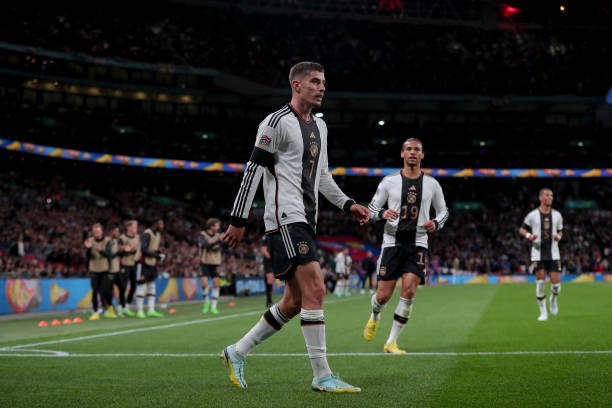