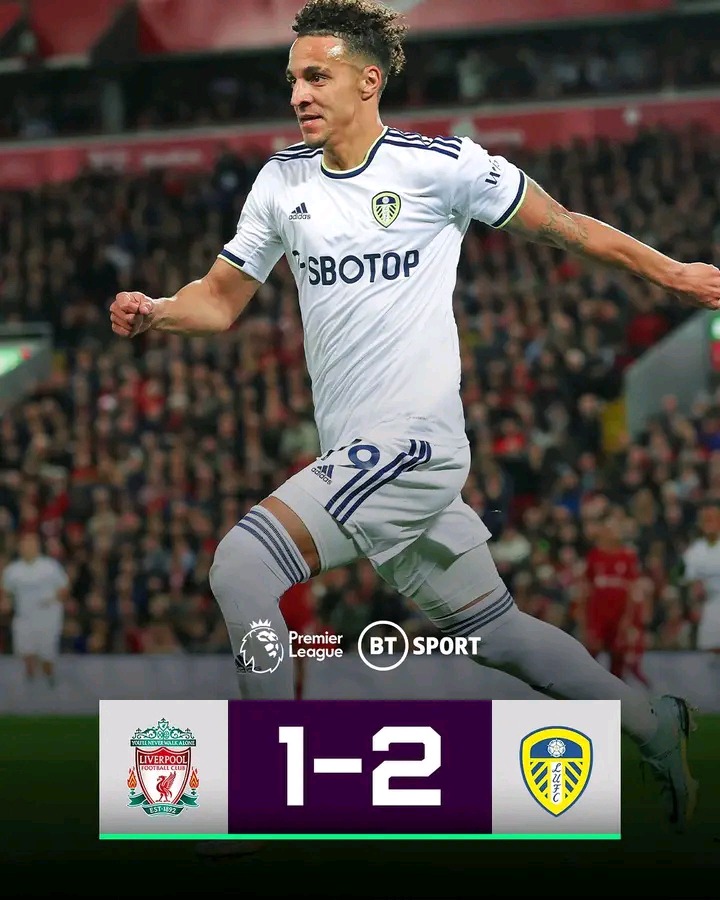 Leeds United stopped Liverpool from picking up maximum points at Anfield this night as The Peacocks fought valiantly to earn all 3 points in a very hostile territory. 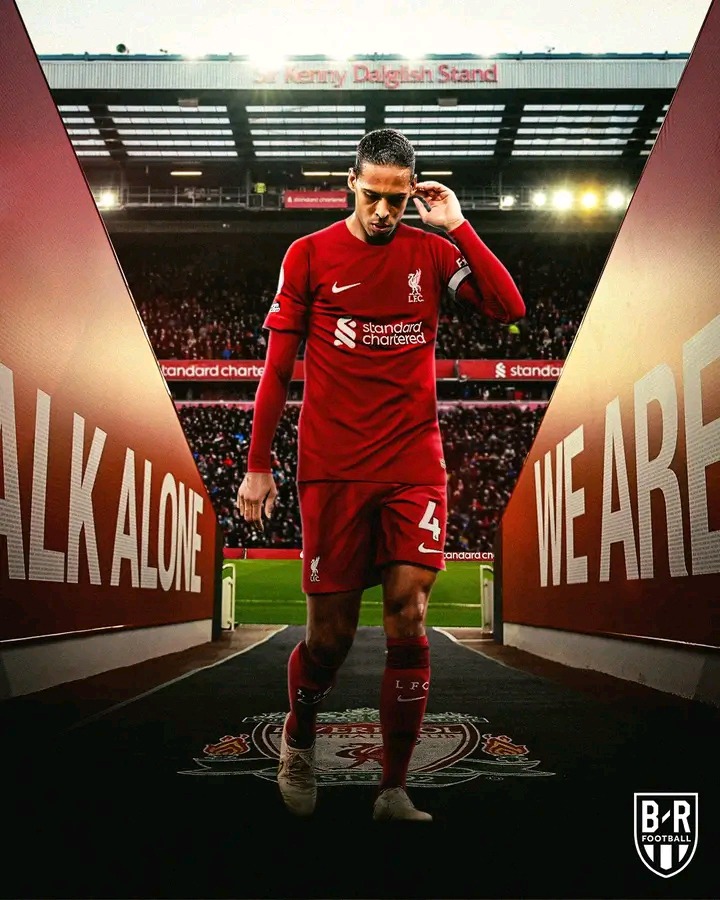 Virgil Van Dijk also lost his first ever Premier League match at Anfield, with the unbeaten streak ending at 70 games.

Jesse Marsch’s men took a surprise lead in the fourth minute through Rodrigo Moreno who capitalized on Joe Gomez’s misplaced pass to tap into an empty net.

The Egyptian got on the end of Andy Robertson’s cross to make it 1-1, though Liverpool will count themselves lucky not to have conceded another goal in the first half when Brenden Aaronson’s neatly struck volley hit the crossbar. After the break, Liverpool failed to make their possession count, with Darwin Núñez somehow missing their best chance in the second period when he failed to score in a one-on-one situation. 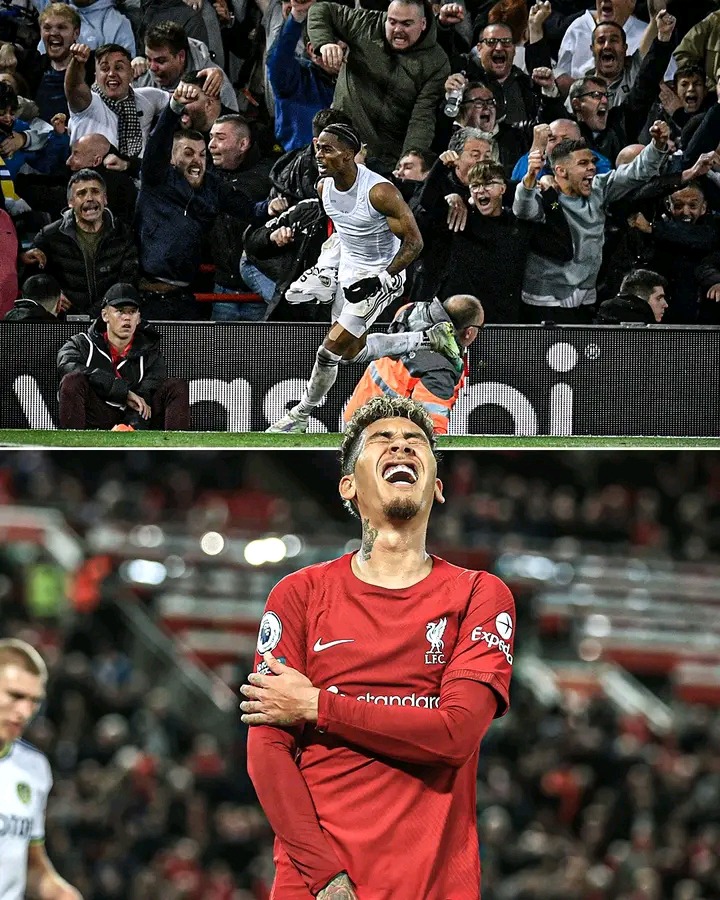 Unfortunately for Jurgen Klopp’s side, Summerville scored for Leeds in the 89th minute to hand Liverpool their second consecutive defeat in the league.

Leeds who were 18th before today’s match has now climbed out of the relegation zone and currently sit 15th on the log, one point above Leicester City in 18th and two above Wolves (19th). 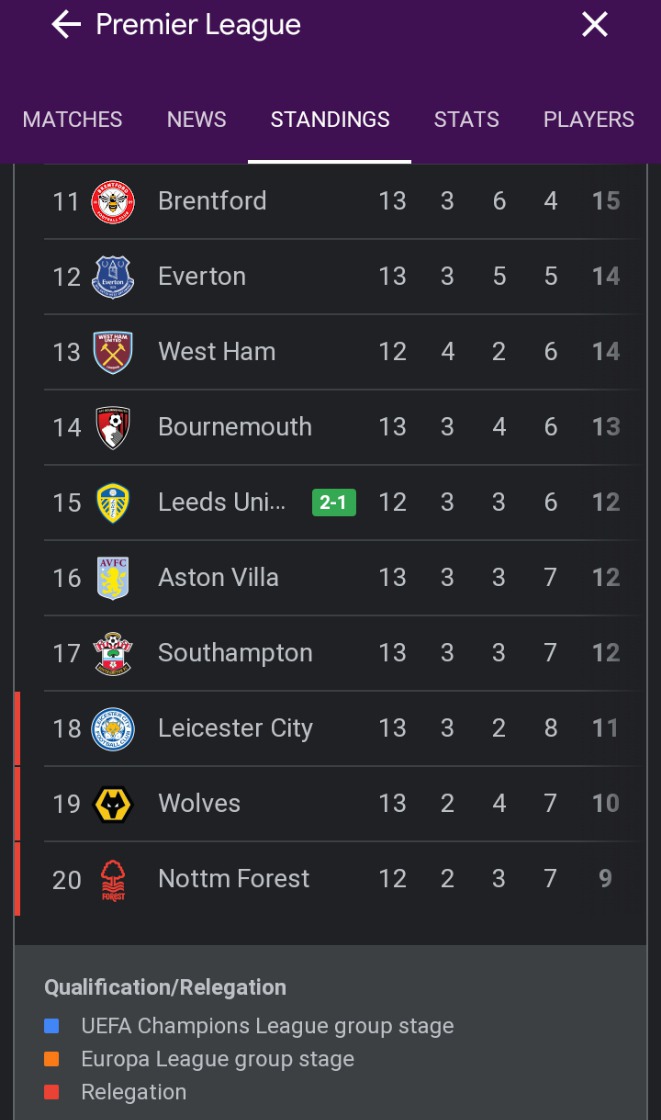 Liverpool who could have climbed up to seventh had they won tonight are still languishing in ninth place having picked up just 4 wins from 12 games. 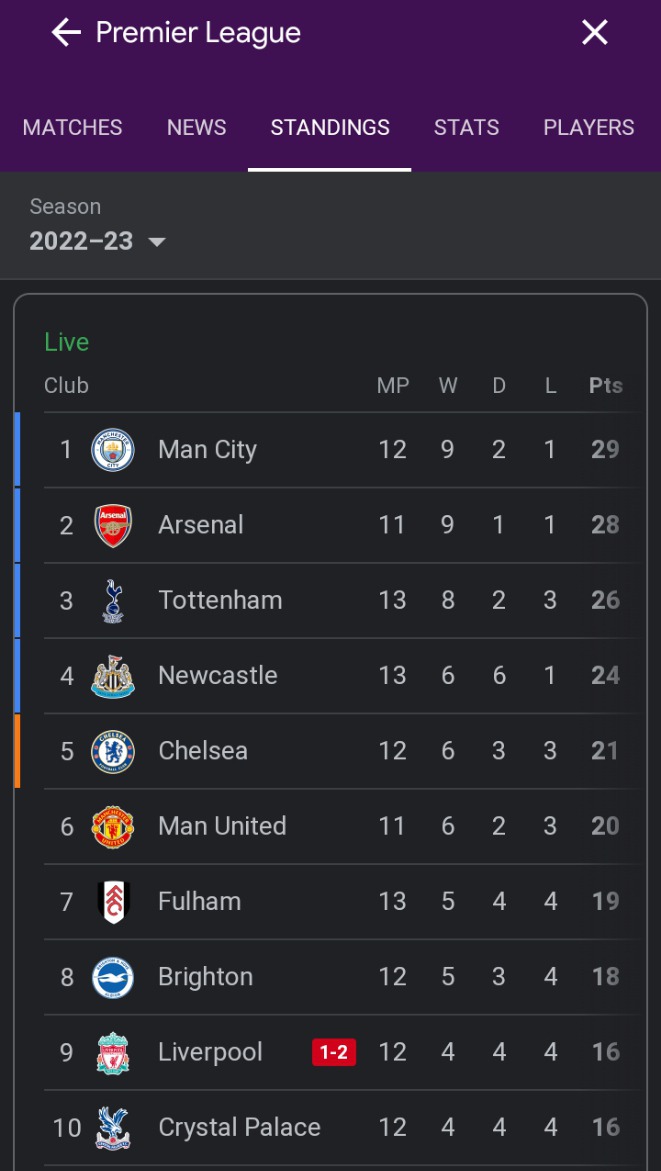