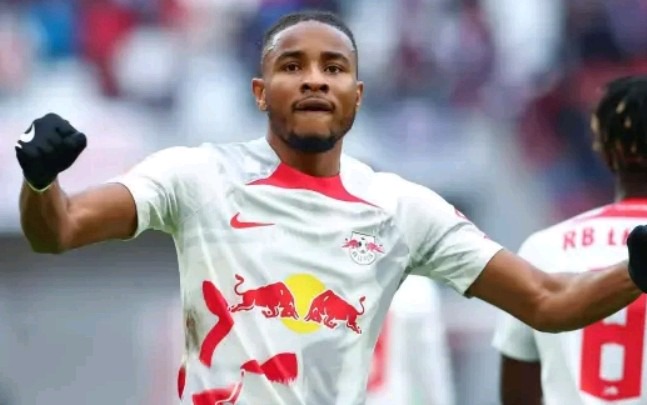 According to The Athletic , a pre-contract agreement has already been concluded between Chelsea and the player. Indeed, it is said that to do this, the Blues have paid a price in excess of his €60 million release clause, which does not come into effect until the season is over.

By spending above this figure on a player who already has eight goals in 12 games for the season, Chelsea are paying to fast-track themselves to the front of the queue.

Meanwhile, Fabrizio Romano has a slightly different take on the deal. He states that Nkunku is happy with Chelsea’s contract offer but crucially that no fee has been agreed between the clubs.

Indeed, he reports that Chelsea are actually trying to negotiate for a fee below Nkunku’s €60m release clause. Given the level of interest in the player, though, this will be no easy task.

Chelsea have been coy about their interest in Nkunku, with manager Graham Potter recently saying: “My answer to that type of stuff, unless it’s a player for us I don’t really speak about other players. So, no comment.”

Leipzig are already planning for the future and life without Nkunku having signed highly-rated youngster Benjamin Sesko from Red Bull Salzburg for next season to bolster their attacking line.

This season, Nkunku has started off well having contributed eight goals across all competitions, having been involved in 55 in all of last season.