The West London based club Chelsea will be in action on Sunday afternoon when they travel away to face Aston Villa in a crunch encounter between both clubs.

The recent performance of Chelsea shows why they may get an away victory over Aston Villa. 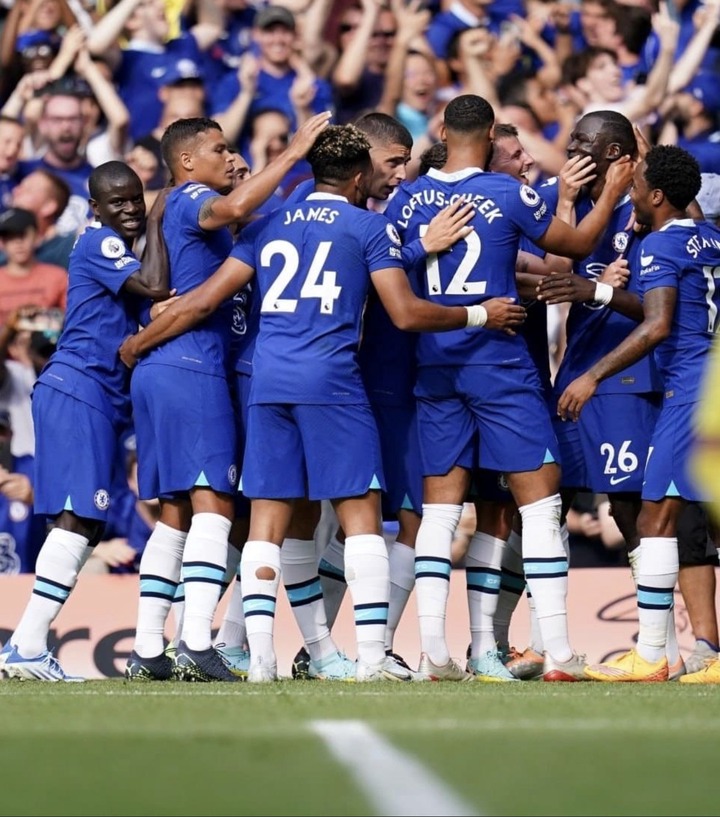 In their last six matches in all competitions, The West London based club Chelsea recorded three wins, two draws and one loss. The English Premier League giants Chelsea have scored eleven goals while they also conceded six goals to their opponent.

In the last meeting between both clubs, The Blues got a comfortable 3 – 1 win over Aston Villa at Villa Park. 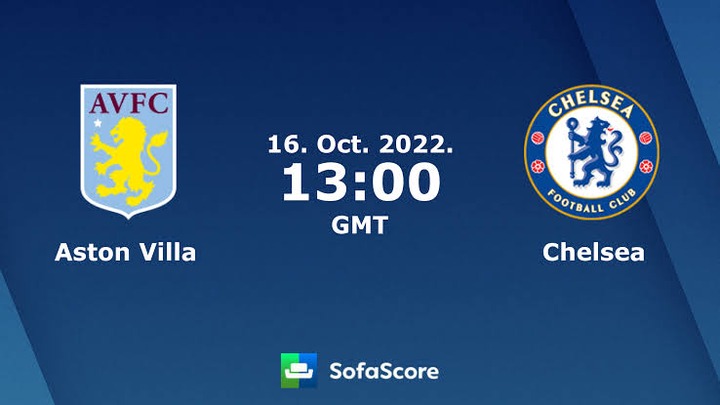 The England and Chelsea tactician Graham Potter would be hoping to emerge victorious in order to move higher on the EPL standings.

The Chelsea head coach Graham Potter is also expected to name a strong line up for their crunch league encounter against Aston Villa. 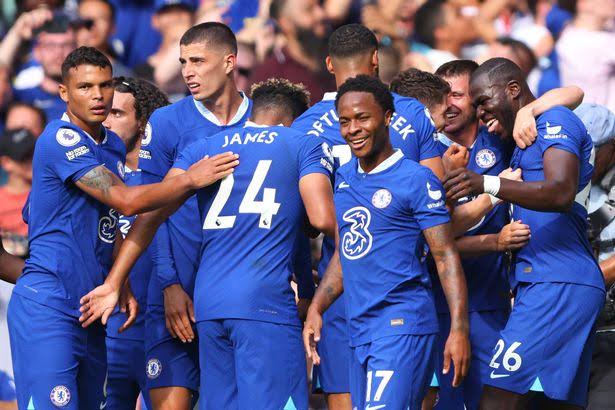 The Senegalese and Chelsea goalkeeper Edouard Mendy is expected to start in between the sticks when they face Aston Villa.

The duo of Thiago Silva and Trevoh Chalobah are expected to retain their places in the starting lineup for their crunch league encounter against Aston Villa.

The Chelsea superstars which include Cesar Azpilicueta and Ben Chilwell are set to operate in the full-backs position.

The Croatian midfielder Mateo Kovacic is set to retain his place in the starting lineup and will be paired alongside Ruben Loftus-Cheek in the defensive-midfield position.

The Chelsea tactician is expected to name Mason Mount as the lone attacking midfielder when they face Aston Villa.

The German attacker Kai Havertz is set to operate in the left-wing position while Raheem Sterling is expected to start as right winger.

The Gabonese attacker Pierre Aubameyang is set to retain his place in the center-forward position.

Let’s take a look at some possible lineups that could defeat Aston Villa; 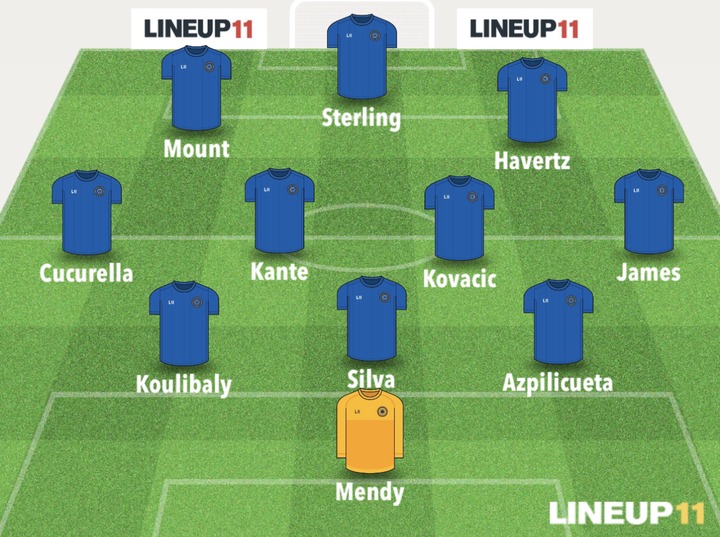 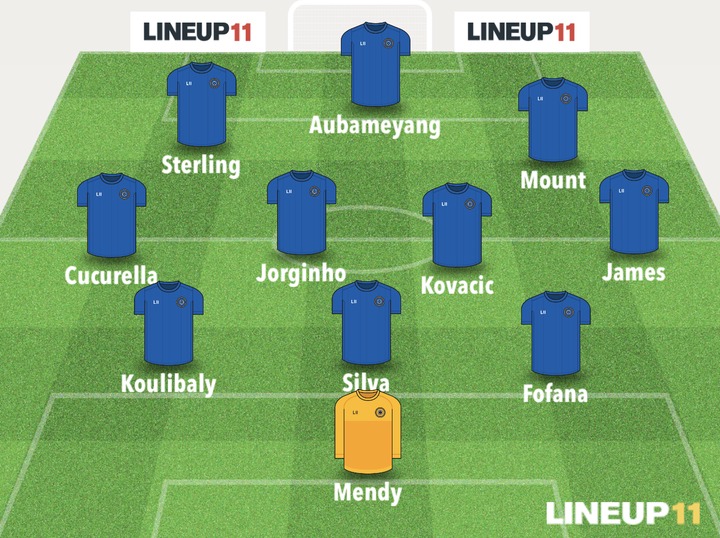