On Tuesday night, when Chelsea travels to Red Bull Salzburg in Group E, only 90 minutes might stand between the Blues and a spot in the Champions League knockout stages. 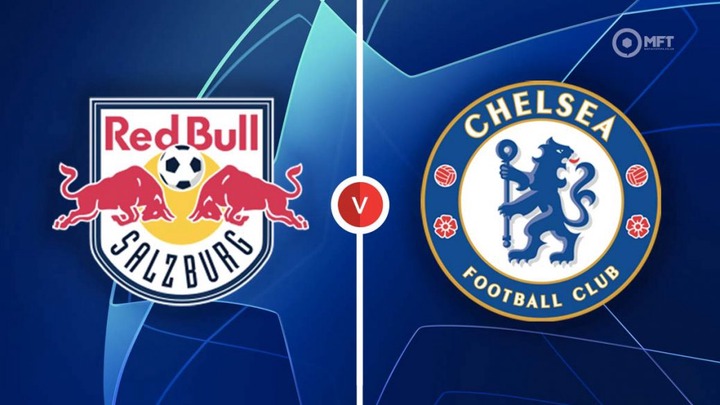 Kalidou Koulibaly, a center back for Chelsea, has become a new injury concern ahead of the Blues Champions League Group E matchup against Red Bull Salzburg on Tuesday.

The fast turnaround will not be nice to the Senegal international’s chances of returning here after missing the match against Manchester United at the weekend due to a knee issue, which Graham Potter maintained was not too bad. Wesley Fofana and Reece James are still out with knee problems, and N’Golo Kante is fighting his way back from hamstring surgery. Potter may be tempted to make a tactical adjustment in this situation.

Trevoh Chalobah, Thiago Silva, Cesar Azpilicueta, and Ben Chilwell would all maintain their positions in front of Kepa Arrizabalaga, with Cucurella being the most likely to lose his place.

While Mason Mount should keep his spot despite being one caution away from a European suspension, Conor Gallagher might be favoured to start alongside Jorginho and Ruben Loftus-Cheek.

As Potter works to complete qualification as quickly as possible, Raheem Sterling can also anticipate another start. However, Kai Havertz fresh legs may be preferred to Pierre-Emerick Aubameyang up front because to his superior speed.