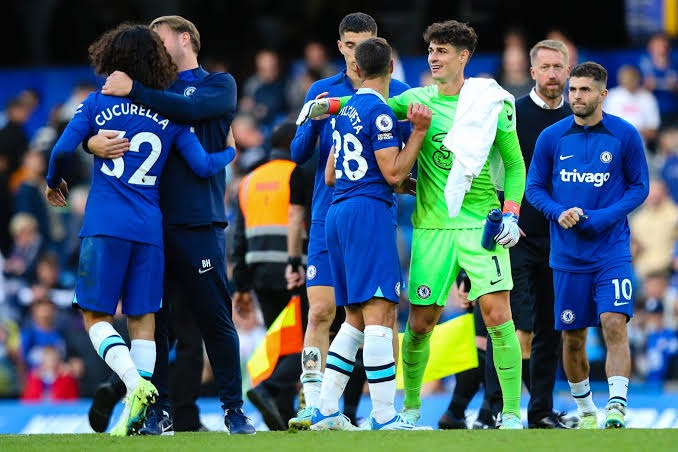 Chelsea is currently eighth in the English Premier League table going into the World Cup break. Chelsea is currently winless in their last five matches in all competitions and am sure Graham Potter will be aiming for a better return after the conclusion of the World Cup in Qatar. Chelsea could move above both Manchester United and Tottenham Hotspurs, if they could win their next five matches in the English Premier League. 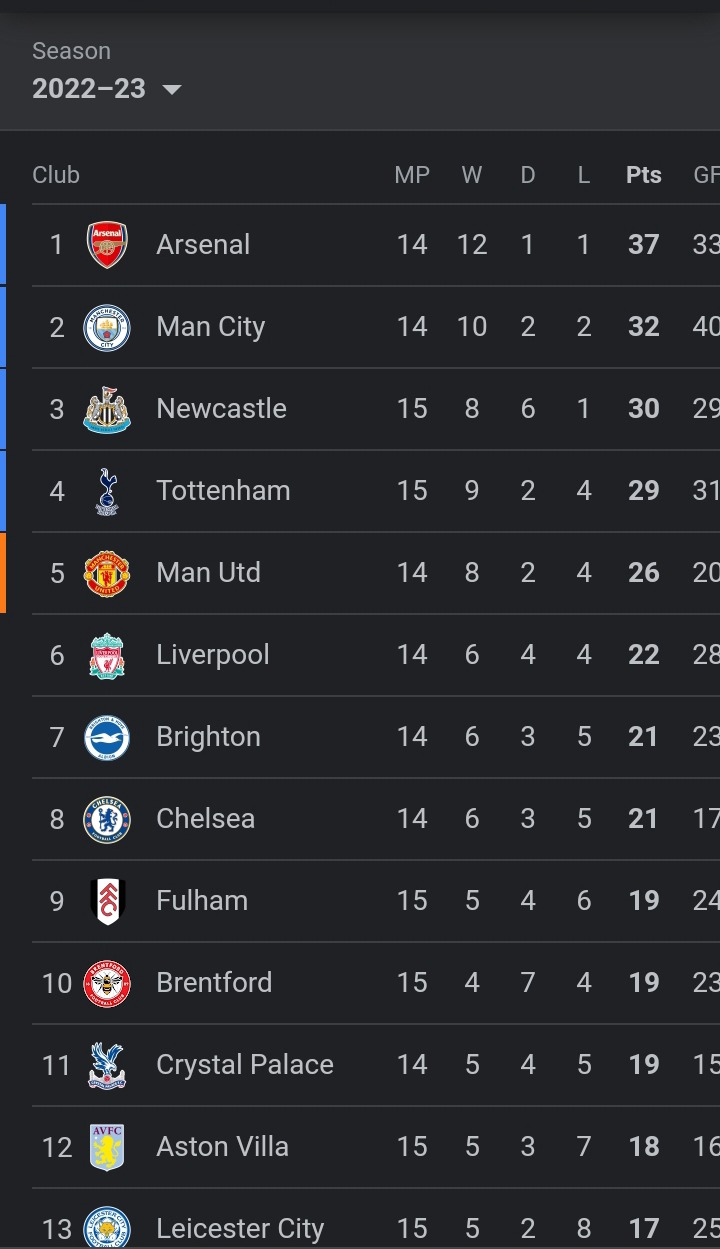 Chelsea take on Bournemouth in their last Premier League fixture of the year, before taking on another new comers, Nottingham Forest away from home. Chelsea will then welcome Manchester City to Stamford Bridge, which will surely be their toughest match in the new year. Chelsea will also visit Selheurst Park in January, as they will tackle Crystal Palace.

Chelsea will then face Jurgen Klopp’s Liverpool at Anfield, which promises to be a mouth watering encounter. Chelsea’s manager, Graham Potter will also be hoping his main players avoid injuries in the upcoming World Cup matches in Qatar.

Do you think Chelsea will be able to defeat both Liverpool and Manchester City in the new year?