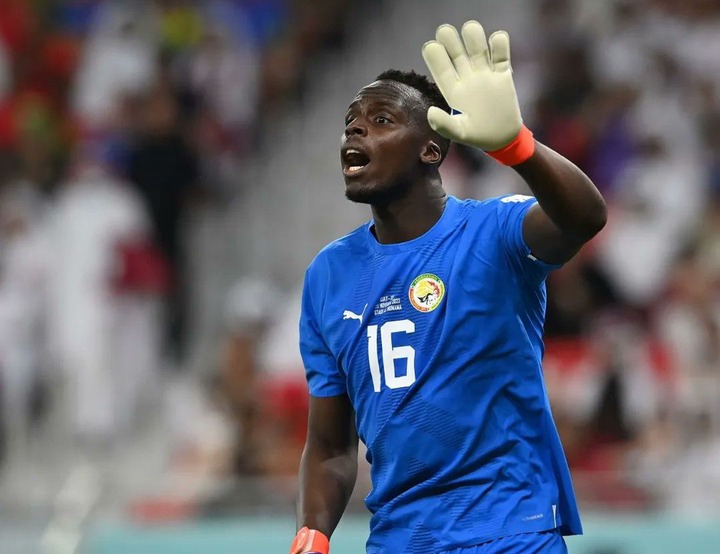 Chelsea football club of England goalkeeper, Edouard Mendy was in action yesterday for the Teranga Lions of Senegal in their second group stage game of the 2022 FIFA World Cup tournament against host nation, Qatar at the Al Thumama Stadium in Doha.

The 30 year old former Stade de Rennes shot stopper was able to get his top notch form back on track in between the stick after a disastrous outing in their campaign opener against Netherlands, where he cheaply gave away two late minute goals in the disappointing two nil defeat. 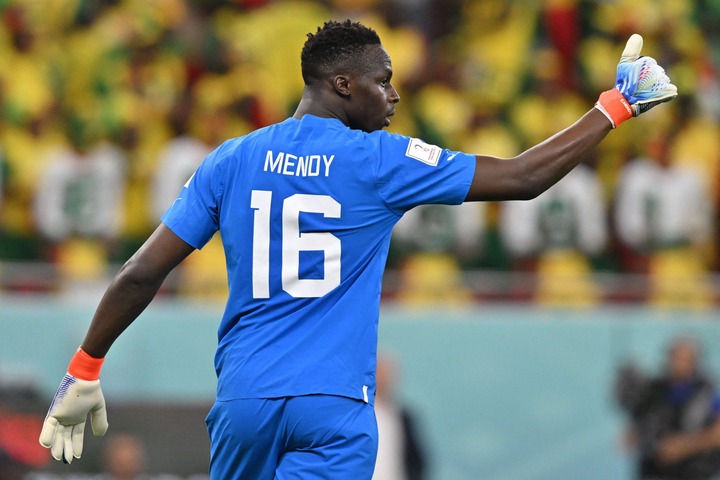 He was able to play his part and also contributed his quota in the group stage penultimate game thereby gave an all-round performance with some iconic and decisive saves, that denied the host some clear cut chances that could have been converted into goals.

The AFCON Champion in the 41st minute got the score sheet opened with a goal from Boulaye Dia to make it one nil which was the only goal that separated the two sides going into the half time break. 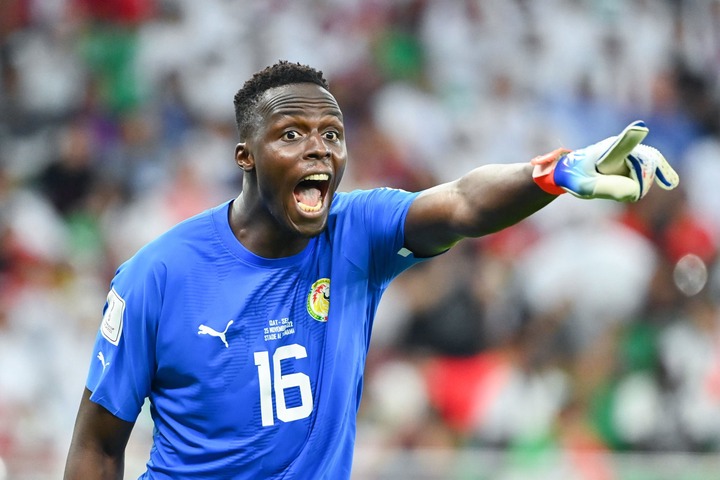 The visitor in the second half were more clinical with their incredible style of play and as such got their lead doubled in the 48th minute with a goal from Famara Diedhiou to make it two nil, before the host got the deficit reduced in the 78th minute courtesy of a goal from Mohammed Muntari to make it two goals to one.

In the 84th minute, Bamba Dieng sealed the victory for the visitor to make it three goals to one which was also the final scoreline at full time. Edouard Mendy with his great influx of delivery in the game will be hoping to keep the tempo and momentum going for his team in their last must-win group game against Ecuador so as to boost their hope of progressing to the next round, as they are just one point behind the first and second place holder on the table. 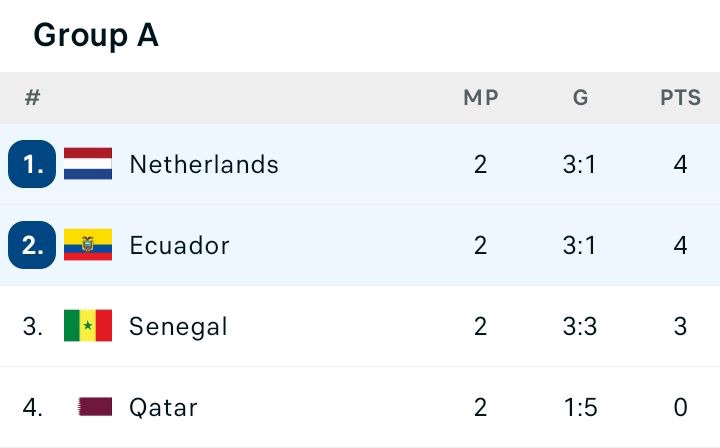