Chelsea will play hosts to AC Milan in the UEFA Champions League, with Graham Potter seeking to stabilise his side’s European campaign. 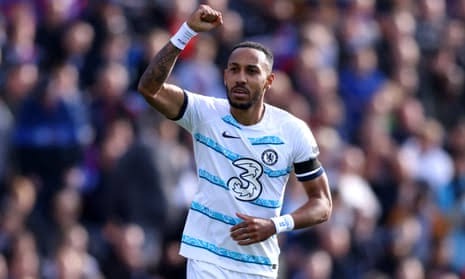 In this article, we take a look at the lineup that could help Graham Potter beat the Italian giants. Check it out below:

In a potential 4-3-3 Formation, Kepa is expected to start in the goal.

Thiago Silva and Kalidou Koulibaly should offer protection from the center of the defence while Ben Chilwell and Reece James play as full-backs.

Mateo Kovacic should star as a DM with Gallagher and Mason Mount completing the trio in the middle of the park.

Pierre Emerick-Aubameyang would be open to increase his goalscoring tally with the Blues as he’s expected to lead the attack from the middle while Raheem Sterling and Pulisic play as wingers.

Here’s an illustration of the possible lineup below: 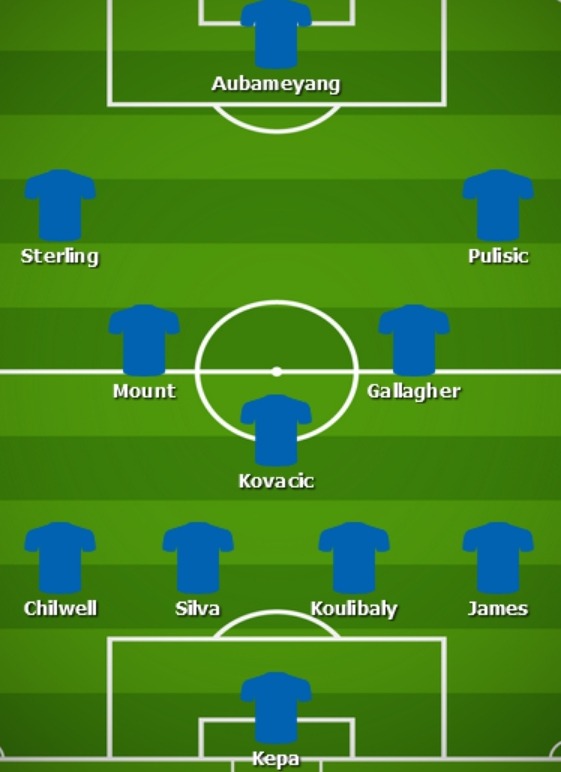