Chelsea wants to keep N’Golo Kante, but it will all depend on his fitness in the second half of the season.

N’Golo Kante’s Chelsea contract situation has been up in the air for a few weeks now, and the fact that he hasn’t featured since the 14th of August’s match against Tottenham hasn’t helped. 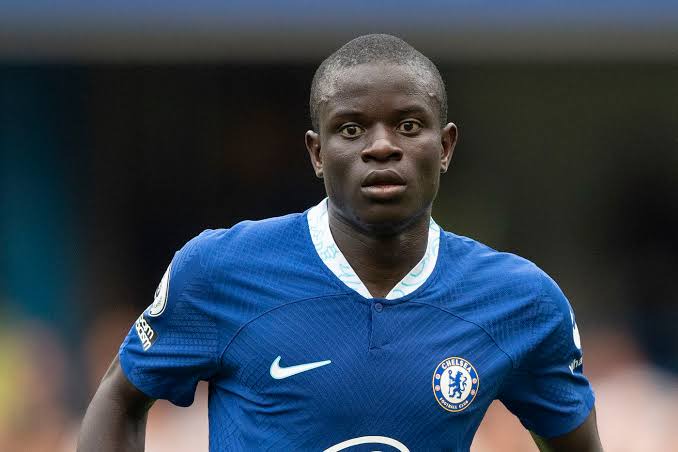 The midfielder’s season has been plagued by a reoccurring hamstring problem, and Chelsea is keeping that in mind when it comes to the issue with the player’s new contract.

The club would prefer to retain Kante, but everything will rely on how well he plays in the second half of the season.

Although the club would prefer to keep Kante, everything will rely on how well he performs in the second half of the season.

Simon Phillips claims that keeping N’Golo Kante would be best for Chelsea, but it will ultimately rely on whether or not the midfielder can demonstrate his fitness during the second half of the season.

Due to his age and history of hamstring injuries, Kante was unable to travel with the France team. Chelsea is hesitant to offer him a new contract in case his fitness doesn’t improve.

In the second half of the season, N’Golo Kante will need to demonstrate his fitness to Chelsea.

The player wants to stay since he’s content in London, but the club wants to see if he can demonstrate his fitness after the World Cup when teams come back. 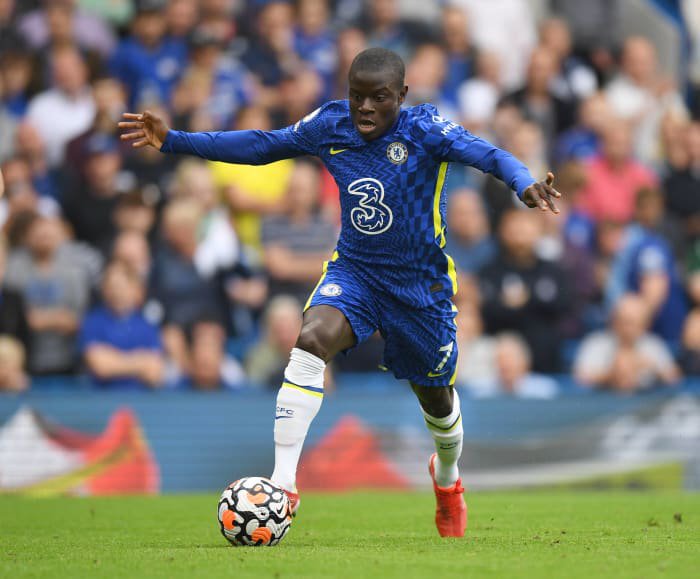 There is an understanding that if Kante can stay healthy, Chelsea will be interested in keeping him on and signing a new contract, although talks are far off for both parties at the moment.